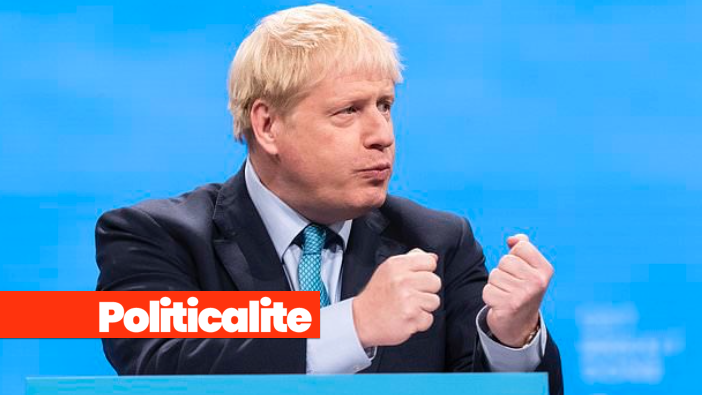 BRITAIN will take a “giant step” towards a bright new future, Prime Minister Boris Johnson said yesterday as he set out his bold vision for post-Brexit Britain.

He said Britain would be an “open, outward-looking, global” country and called on Parliamentarians to “get Brexit done” adding “let’s finally believe in ourselves and what we can do”. 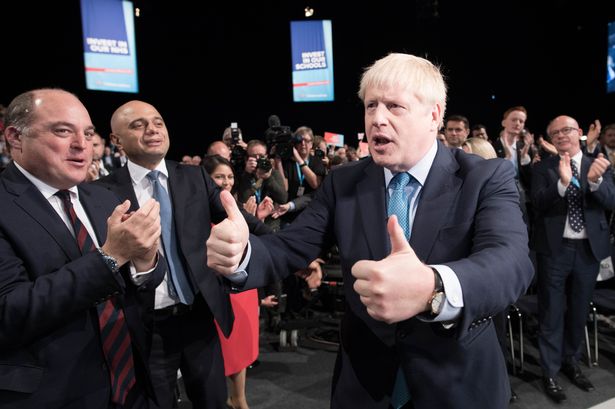 Comparing the possibility of leaving the EU to technological and social revolutions including the steam age, the rise of democracy and female liberty, Boris said: “We have always had the courage to be original, to do things differently, and now we are about to take another giant step to do something no one thought we could do: to reboot our politics, to relaunch ourselves into the world.”

He said that people felt like they were being “taken for fools” by the Westminster Elite and said Parliaments failure to honour the result of the 2016 referendum would lead to “grave consequences”.

Boris said that if MPs “answer the cry” of the 17.4 million Brexiteers who voted to leave, that it would help areas that had been “left behind” and would give hope to people who felt their views had “become unfashionable and unmentionable”.

Mr Johnson said the Parliament that refused to agree to an election was “on the blink”, joking that “If it were a reality TV show, the whole lot of us would have been voted out of the jungle”.

“The sad truth is that voters have more say over I’m A Celebrity than they do over this House of Commons.”

– Said the Liberal Democrats’ idea of serving the national interest was to urge the EU “not to give this country a better deal”.

– Claimed the pro-Brexit Tories would “turbocharge the Scottish fishing sector” while the SNP would hand back control to Brussels.

Mr Johnson sought to highlight clear dividing lines between himself and Mr Corbyn, his main rival for Number 10.

“We put up wages – with the biggest expansion of the living wage for a generation; Corbyn would put up taxes for everyone,” he claimed. 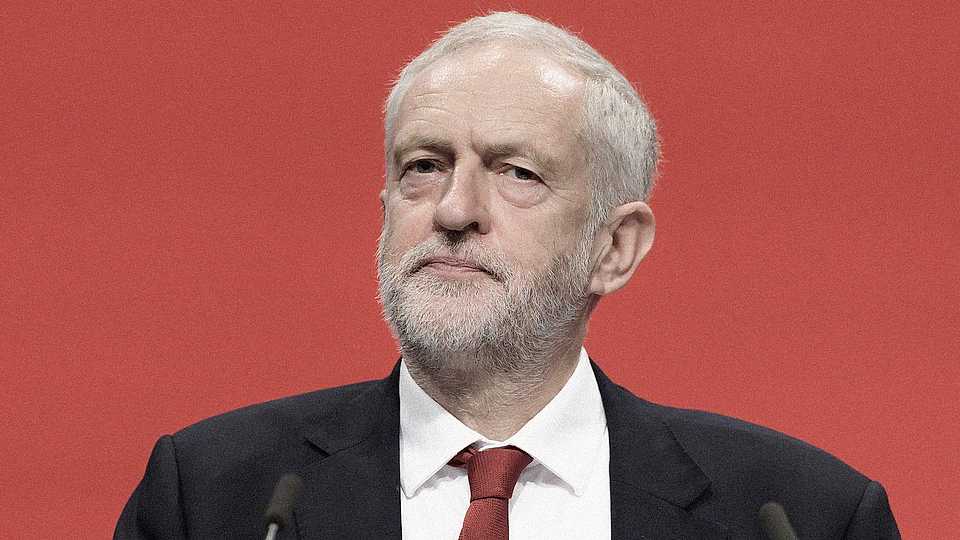 “We put up wages – with the biggest expansion of the living wage for a generation; Corbyn would put up taxes for everyone,” he claimed.

“We back our superb armed forces around the world; Corbyn has said he wants them disbanded. “We want an Australian-style points-based system for immigration; Corbyn says he doesn’t even believe in immigration controls.

“If Jeremy Corbyn were allowed into Downing Street, he would whack up your taxes, he would foul up the economy, he would rip up the alliance between Britain and the USA, and he would break up the UK. 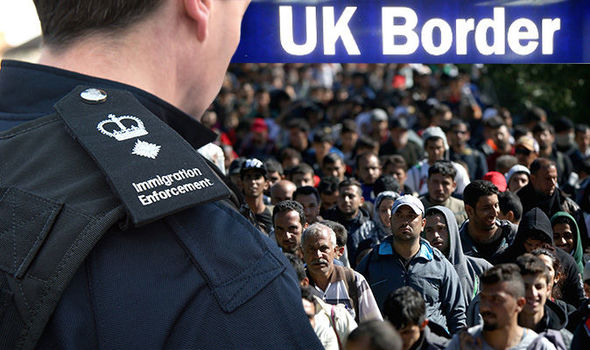 “We cannot allow it to happen,” added Boris.

The Prime Minister defended the Tory record in office, claiming “it was this Conservative government that tackled the debt and the deficit” left by Labour – even though the national debt has increased to almost £1.8 trillion in August 2019 from just over £1 trillion in May 2010.

He said there was a “vital symmetry” between a “dynamic enterprise culture” and financing “great public services”.
“When did you last hear a Tory leader talk about capitalism,” he asked the audience… not since Thatcher.

The Prime Minister also promised to be “tough on crime”, with political support for the police to use stop and search powers. “It may be controversial but believe me that when a young man is going equipped with a bladed weapon there is nothing kinder or more loving or more life-saving you can do than ask him to turn out his pockets,” he said.

The Prime Minister, who was speaking just hours before his blueprint to replace the Brexit backstop was presented to Brussels, said his plans were “constructive and reasonable” and involved compromise from the UK – something he hoped the European Union would reciprocate.

SNAP ME: Prime Minister Boris Johnson Joins Snapchat
ANOTHER ONE! Boris to SHUT DOWN Parliament AGAIN next week
To Top