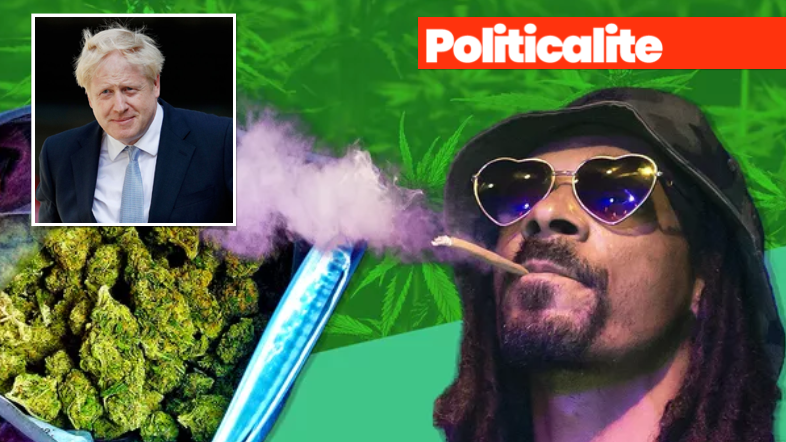 Senior members of Bojo’s team inside Number 10 want to legalise cannabis, and the policy could winover dozens of disenfranchised young people across Britain showing Boris is in touch with modern Britain. 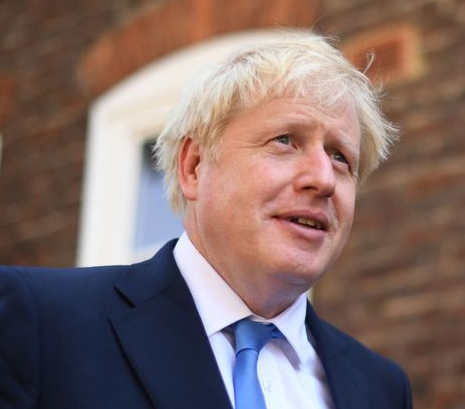 Days after the PM moved in his girlfriend into Number 10 marking a major shift in convention and showing Boris is a man of the people, reports last night claimed his team would push for cannabis legalisation as MPs predicted that the UK would legalize the Class B drug ‘within five years’ – the drug is already widely used across Britain. 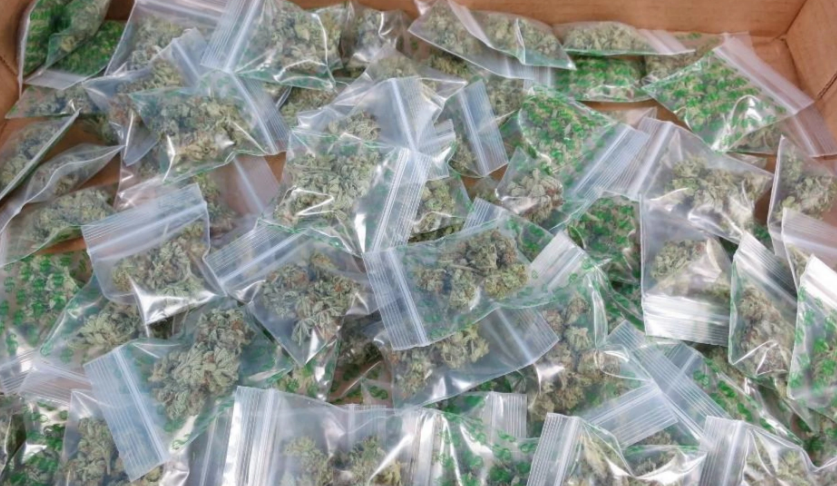 Boris’ new hire Blair Gibbs, who is a ‘long-term advocate of reforming cannabis laws’ is now one of Johnson’s top policy advisers in Downing Street.

Gibbs was working for the Centre for Medicinal Cannabis campaign group before taking the top Downing Street job.

The Centre for Medicinal Cannabis is the UK industry body for businesses that produce medicinal cannabis and cannabidiol products.

Johnson has however distanced himself from the claims.

A Number Ten source said: “These are comments made by individuals before they joined the government and do not reflect government policy.”