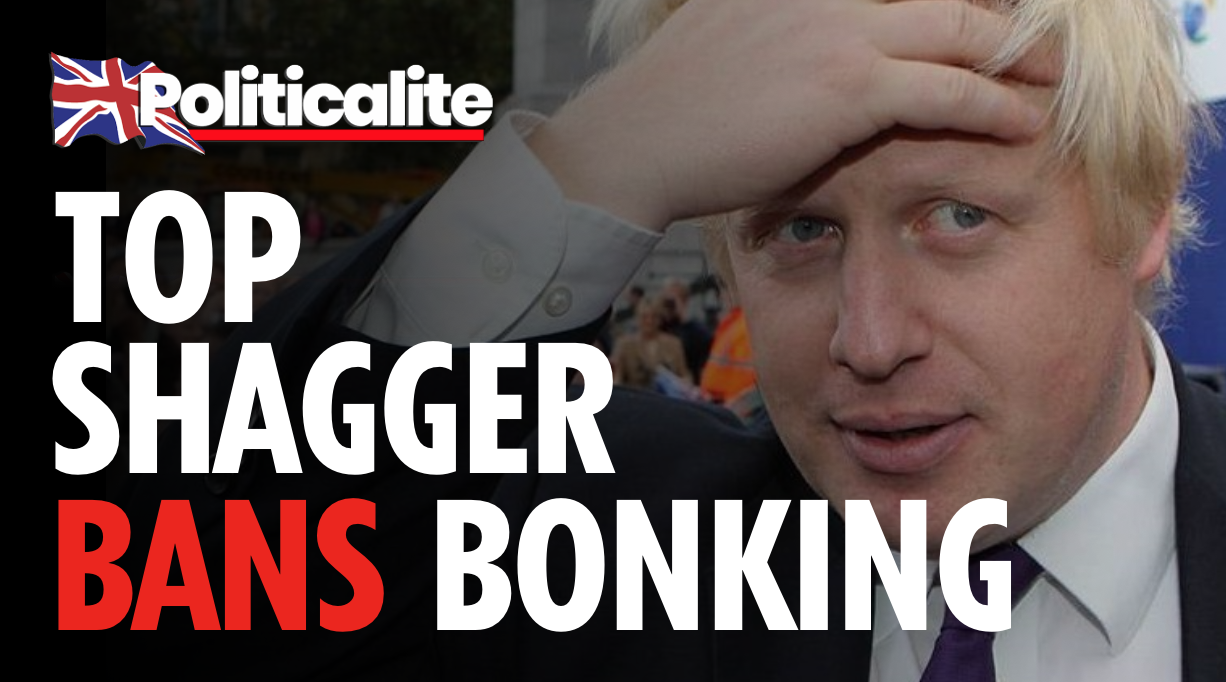 The crazy move to try to halt a second wave was mocked across the world last night.

It’s been branded a “sex ban”, though a junior minister said the regulations were aimed at keeping people safe.

Under amendments introduced to English rules on Monday, no person may participate in a gathering which takes place in a public or private place indoors and consists of two or more persons.

Britain’s tabloid media cast it as a “bonking ban”.

“What this is about is making sure we don’t have people staying away from home at night,” British junior housing minister Simon Clarke told LBC radio when questioned about the ban.

When asked if the rules allowed couples to copulate outdoors, Clarke chuckled and said: “It is fair to say the transmission risk of coronavirus is much lower in the open air than in internal space, but obviously we do not encourage people to do anything like that outside at this time or any other.”

On Twitter, #sexban was trending in the United Kingdom. Some pointed to Johnson’s own unorthodox personal life while others pointed to the breach of lockdown rules by the prime minister’s senior adviser Dominic Cummings.

Conservative lawmaker Tobias Ellwood told ITV that the policy appeared to be absurd. “I am happy to say it is ridiculous,” he said.

Some questioned how it would be enforced.

“Is there a special ‘sex force’ to make sure everyone complies with this #sexban?” Jen Wood said on Twitter. “Will they be knocking on windows and sending out drones or something?”