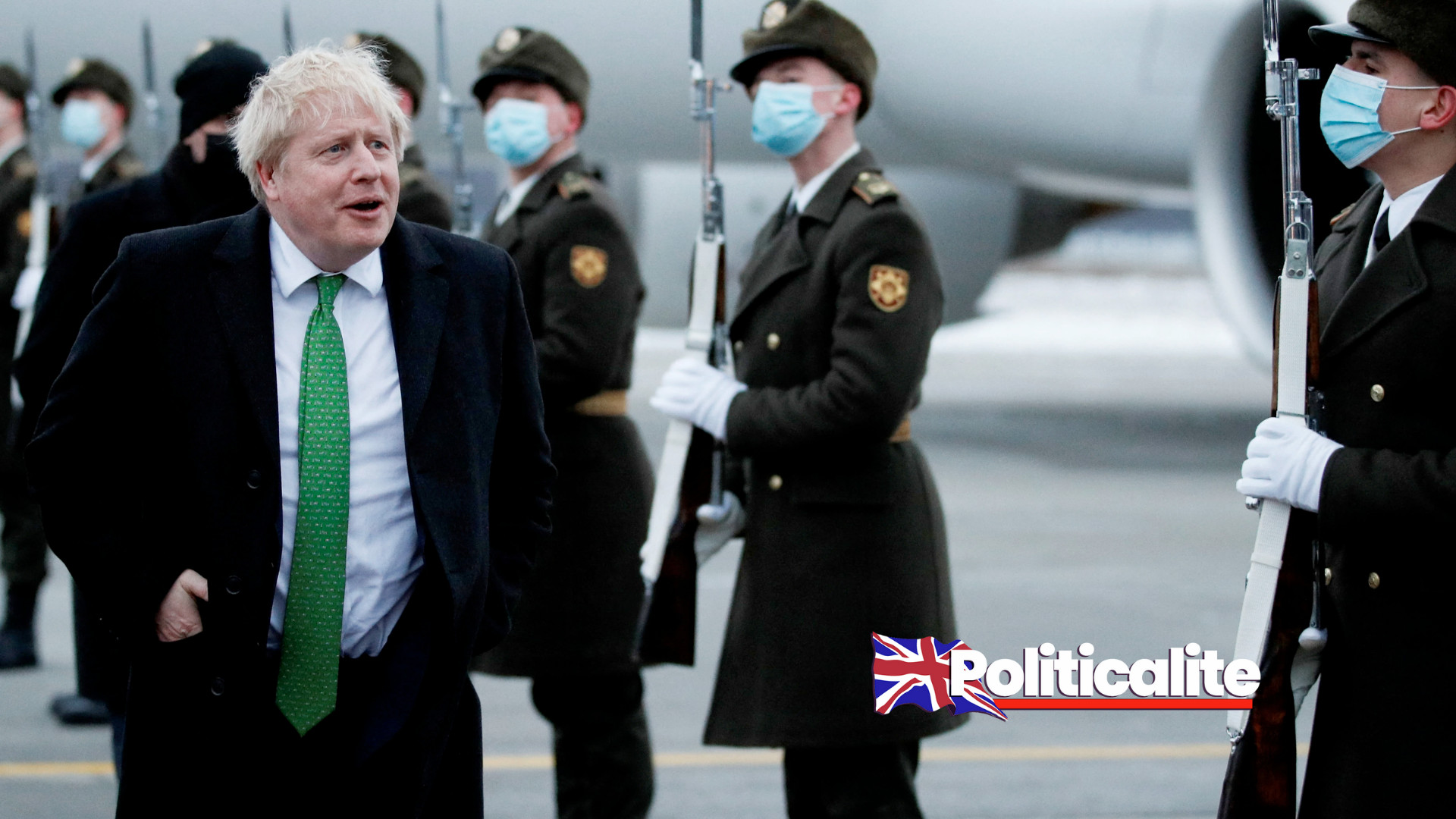 BORIS Johnson has warned Russia that Britain will hit Moscow with sanctions the “moment the first Russian toecap crosses further into Ukrainian territory”.

During a diplomatic mission to Kyiv, the Prime Minister accused Russian president Vladimir Putin of effectively “holding a gun … to the head of Ukraine” as he told the Kremlin to step back from a “military disaster”.

But Mr Johnson was also forced to fend off questions about the scandal hanging over his leadership over alleged lockdown-breaching parties in Downing Street.

The Prime Minister warned of a “clear and present danger” presented by the massing of an estimated 100,000 Russian troops on its border with Ukraine, which he described as possibly the greatest act of hostility “towards the Ukraine in our lifetimes”.

At a joint press conference with Ukrainian president Volodymyr Zelensky in the Mariinskyi presidential palace, Mr Johnson said: “We are also preparing a package of sanctions and other measures to be enacted the moment the first Russian toecap crosses further into Ukrainian territory.

“We have done all this and prepared all this not as a show of hostility towards Russia, but as a demonstration that we will always stand up for freedom and democracy and Ukrainian sovereignty in the face of aggression.

“It is vital that Russia steps back and chooses a path of diplomacy, and I believe that is still possible.

“We are keen to engage in dialogue, of course we are, but we have the sanctions ready, we’re providing military support and we will also intensify our economic co-operation.”

Despite stressing his eagerness to engage in dialogue with Mr Putin, Downing Street was forced to reschedule a call between the men on Monday as the Prime Minister battled allegations threatening his leadership.

Mr Johnson insisted his focus is “entirely” on the British public’s priorities and the security of allies, as he warned Ukraine will put up a “very, very fierce” resistance.

“I think that parents, mothers, in Russia should reflect on that fact and I hope very much that president Putin steps back from the path of conflict and re-engages with dialogue, that’s what the UK is intent on,” he added.

Mr Johnson said a call with Mr Putin had now been rescheduled for Wednesday, during which it is expected he will again ask for a dialling down of aggression.

“Be in no doubt about what president Putin is trying to achieve, I think that he’s trying by holding a gun, as it were, to the head of Ukraine to get us to change the way we look at something that was absolutely fantastic,” Mr Johnson said, discussing the independence of nations after the fall of the Berlin Wall.

“President Putin and Russia is trying to undermine those immense gains.”

Mr Johnson, who travelled on a chartered plane from Stansted with staff and a small pool of journalists on Tuesday, last spoke to the Russian leader in December.

Mr Zelensky said “preventative sanctions” against Russia could prevent further escalation of tensions, when the prospect of Mr Putin being hit with sanctions personally was raised.

“If you’re asking me, I would say that they would work if they are introduced prior to escalation,” the Ukrainian leader said.

He also said he would support any move by Britain to deal with “dirty money” linked to corruption and the Kremlin being washed through the City of London.

The UK Government announced overnight that £88 million in aid would be sent to Ukraine to support the country.

Foreign Secretary Liz Truss announced plans for legislation with new powers to sanction individuals and businesses linked to the Russian state and she said those sharing responsibility for the Kremlin’s “aggressive, destabilising action” could have their assets in the UK frozen.

Ms Truss was scheduled to join Mr Johnson on the trip to Kyiv but tested positive for coronavirus on Monday.

No 10 said the Prime Minister took a Covid test which was negative before travelling. 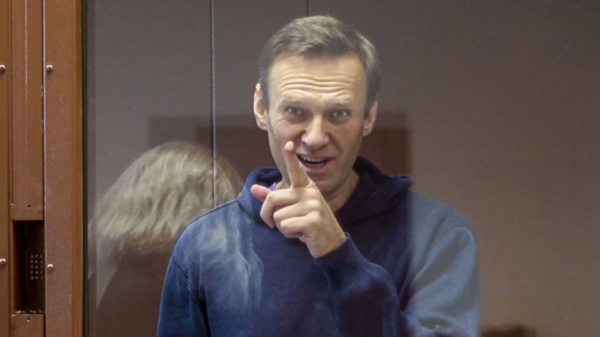 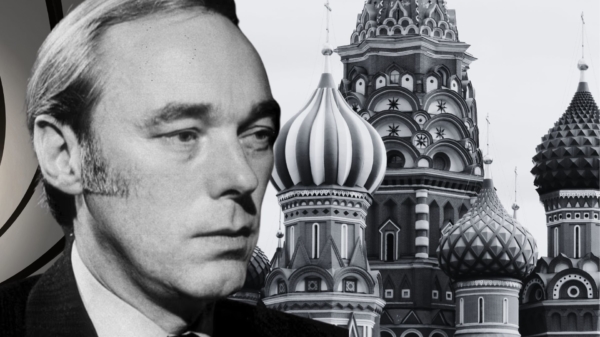