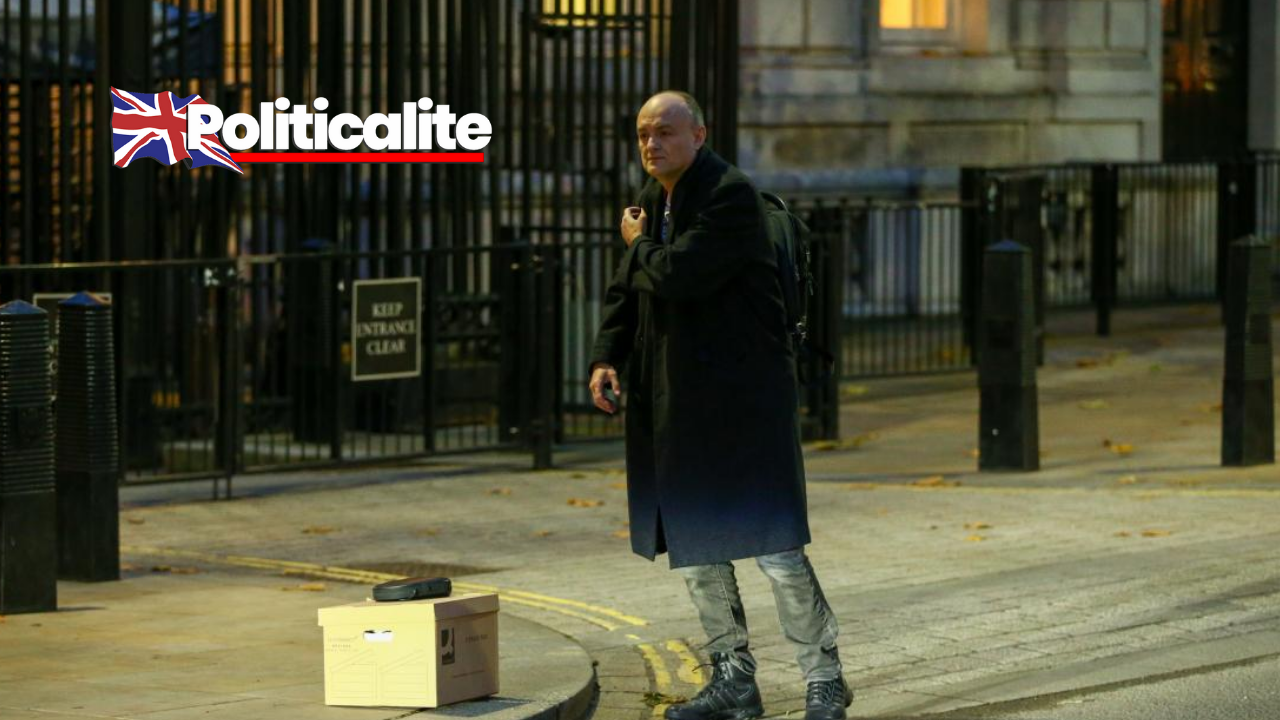 DOWNING Street has signalled a thawing of relations with the media following the dramatic departure of Lee Cain and Dominic Cummings last week.

It marks a significant shift in attitude towards the media after a Number 10 spokesman claimed in April that “public confidence in the media has collapsed” during the crisis.

Asked about the comments at a briefing on Wednesday, Ms Stratton said: “The Prime Minister as a former journalist I think has spoken publicly about the positive role the media has played during this pandemic in spreading information about what we need people to do, to observe social distancing and so on.

And indeed inside the building, quite often the Prime Minister can be heard saying he’s seen such and such a TV broadcast, it’s very powerful, what are we doing about a particular issue.

“So it is certainly my understanding that the Prime Minister believes the media has had a very good and powerful role during the pandemic so far.”

Senior adviser Mr Cummings and spin doctor Mr Cain left No 10 last week following a bitter feud at the heart of Government, though they are expected to work on specific projects until the middle of December.

Mr Cain fought a divisive battle with the media which culminated in a walkout by senior members of the lobby – the reporters covering Westminster – after journalists from some outlets were banned from a briefing on UK-EU trade talks.

Ms Stratton will front White House-style televised press conferences from Downing Street which are expected to start next year.