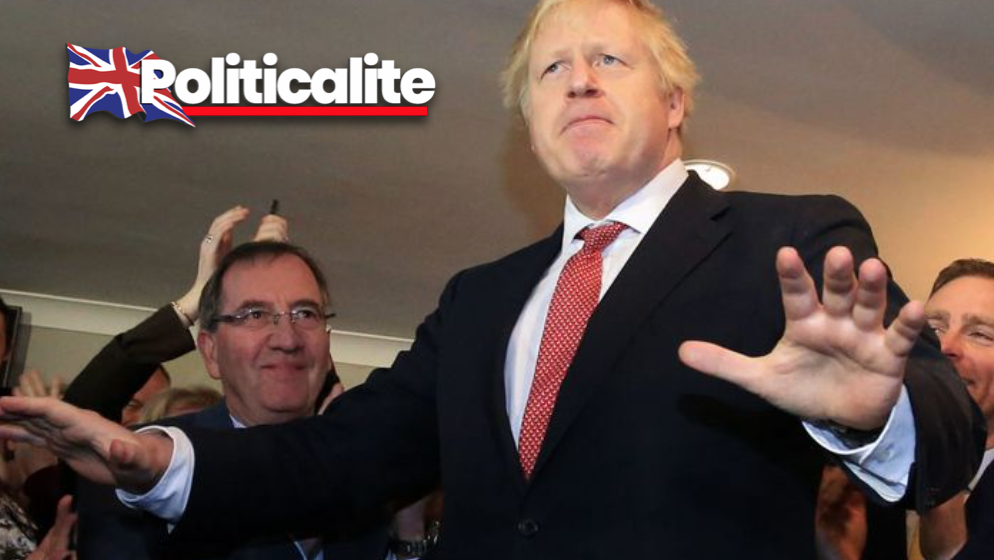 MAJORITY Titan Boris Johnson has declared Britain has entered a “new dawn” as he prepares to bring his Brexit Bill back to the Commons.

The Prime Minister said he will “finish the job” that was started in 2016 with the 52% Leave result and give “certainty” to businesses and the country by passing his Withdrawal Agreement in January.

As part of his general election pledge to have Brexit “decided” by Christmas, the Conservative Party leader will bring back the European Union (Withdrawal Agreement) Bill before MPs for its second reading in the House of Commons.

After Mr Johnson won a landslide at the general election and secured an 80-seat majority, the vote in the afternoon is expected to pass without a hitch for the Government.

The Bill will then complete its remaining legal stages in both Houses of Parliament and be given Royal Assent in the new year, paving the way for the UK to leave the EU by the January 31 deadline.

Mr Johnson said: “Today we will deliver on the promise we made to the people and get the Brexit vote wrapped up for Christmas.

“Now MPs will start the process of passing the Bill. Then, at the beginning of the new decade, at the beginning of a new dawn for our country, our parliamentarians will return to Westminster to immediately finish the job, take us out of the EU on January 31 and move this country forward.

“After years of delay and rancour in Parliament, we will deliver certainty and hard-working businesses and people across this country will have a firm foundation on which to plan for the future.

“Next year will be a great year for our country – the year we get Brexit done, boost NHS funding, invest in infrastructure and level up access to opportunity and prosperity across our great nation.

“It will mark the start of a new decade where the United Kingdom will champion trade, innovation and science and meet global challenges with old friends and new across the world.”

Changes have been made to the Bill since it was last before the Commons in October.

Mr Johnson has inserted a clause that will legally prohibit his Government from extending the transition period – the 11-months buffer during which his team will look to negotiate a trade deal with Brussels – beyond 2020.

The text will also boost the power of UK courts, giving judges the ability to overrule judgments made by the European Court of Justice.

Parliament will also be given “greater oversight” of the withdrawal process, according to Downing Street, with a requirement for ministers to report annually on disputes with the EU after Britain has left.

Ministers also intend to repeal Brexit-delaying legislation, known as the Cooper Act and the Benn Act, that “now serves no purpose”, said Number 10.

“Our commitment to continue the highest standards on workers’ rights, environmental standards and consumer protections will be honoured by provisions in separate legislation, including the Employment Bill announced in the Queen’s Speech,” said a Downing Street spokesman.