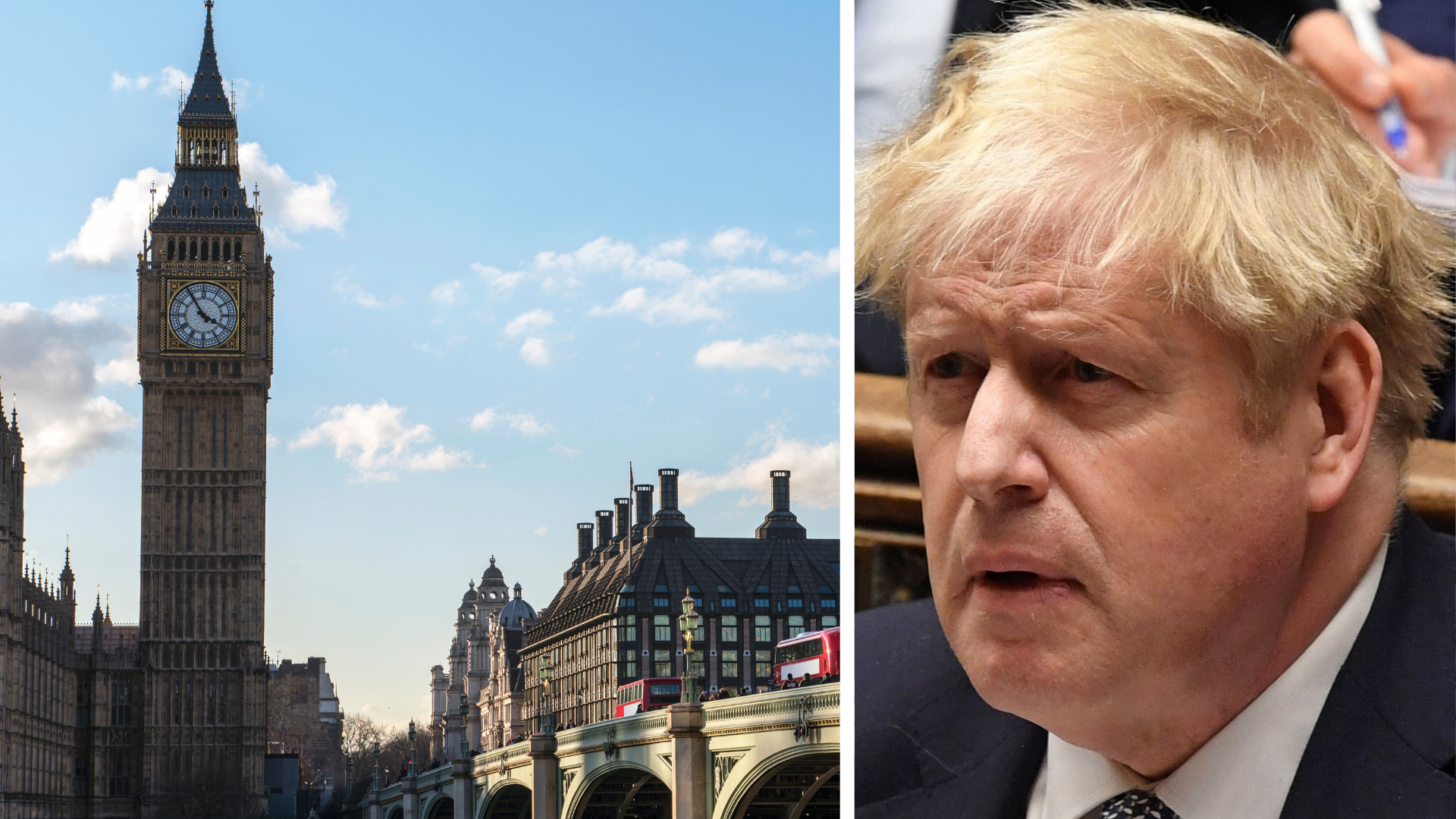 A CONFIDENCE vote in the Prime Minister Boris Johnson will reportedly take place tonight after Graham Brady received 54 letters from 15% of MPs in the parliamentary party.

A press release said: “The threshold seeking 15% of the parliamentary party seeking a vote of no confidence in the leader of the Conservative Party has been exceeded.”

A minister admitted the Conservative Party “may well” hold a vote on whether to keep Mr Johnson as leader, but backed him to “face down” the rebels calling for him to quit.

Almost 30 Tory MPs have publicly urged the Prime Minister to resign amid the fallout from revelations about Downing Street parties held during lockdown.

But reports have suggested more MPs privately want him to go and that enough letters demanding a confidence vote have been submitted to trigger such a showdown.

Under Conservative Party rules, if 54 letters from MPs are sent to Sir Graham Brady – the chairman of the 1922 Committee of backbench Tories – asking for a leadership poll then a vote is called.

Only Sir Graham knows how many letters have been received, but he does not reveal the number until publicly declaring the threshold has been reached.

As well as facing trouble on his backbenches, Mr Johnson also faced public backlash during the Platinum Jubilee bank holiday weekend, including being booed on Friday by some sections of a crowd during his arrival at a thanksgiving service for the Queen at St Paul’s Cathedral.

Tory fears about their leader’s standing among the public were also likely to have been further fuelled by polling carried out ahead of the Wakefield by-election by JL Partners.

The survey found the Conservatives could lose the key battleground seat, which was one of tens of constituencies Mr Johnson took from Labour in the so-called Red Wall during his 2019 landslide general election win, by as much as 20 points to Sir Keir Starmer’s party this month.

With the Tiverton and Honiton by-election due to be held on the same day, June 23, as Wakefield, Mr Johnson faces the prospect of losing seats to Labour in the north of England and the Liberal Democrats in the South West.

The by-elections will be the first electoral test for the governing party since senior civil servant Sue Gray’s investigation into coronavirus rule-breaching events in No 10 and Whitehall was published last month.

Ms Gray laid bare the details of raucous parties while also finding that the Prime Minister had attended a number of leaving dos for aides, giving speeches and joining in the drinking of alcohol, despite at the same time telling the public not to see sick and dying loved ones in a bid to stop the spread of the virus.

Transport Secretary Grant Shapps, deemed to be one of Mr Johnson’s closest allies in the Cabinet, told the BBC on Sunday morning that he did not think the Prime Minister would face a confidence test.

However, business minister Paul Scully told Channel 4 hours later that it “may well happen”, in a possible signal his supporters are readying for a poll to be announced.

He told The Andrew Neil Show: “We may well have a vote of confidence.

“If it does happen, the Prime Minister, I know, will face it down.”

Mr Scully said that, no matter the outcome of a potential vote, the party needed to move on to deal with the “big things” facing the country, admitting that the so-called partygate affair had “stretched out” for too long.

Reports have suggested that Sir Graham could announce a leadership vote as soon as Monday, with the secret ballot then said to be pencilled in for Wednesday.

If half of MPs vote that they do not hold confidence in Mr Johnson’s leadership, then he will be ousted.

But, as the rules currently stand, if Mr Johnson wins a confidence vote, he cannot be challenged again for 12 months.