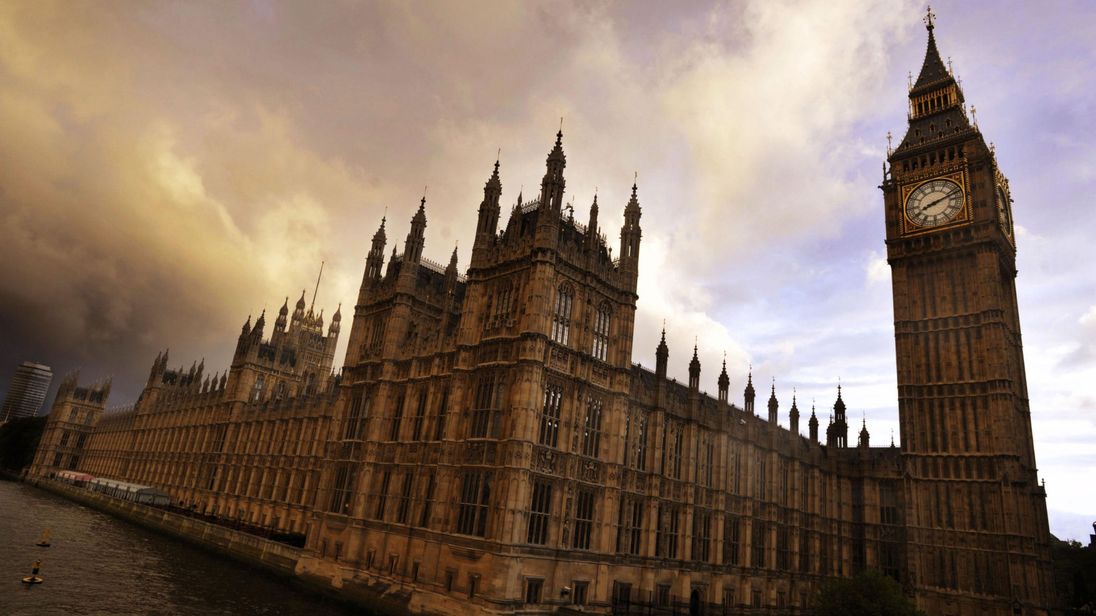 A woman in her twenties reported to police she had been assaulted and forced to have sex, the newspaper reported. The woman was a former parliamentary employee, it said.

London’s Metropolitan Police said it had received on Friday allegations relating to four separate incidents between July 2019 and January 2020.

“A man in his 50s was arrested on Saturday, 1 August on suspicion of rape and is currently in custody in an east London police station,” the police statement said.