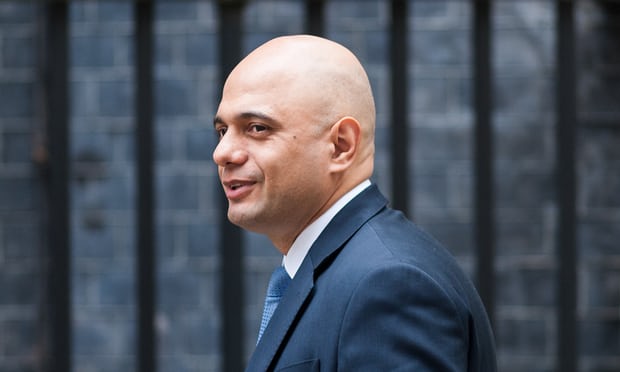 Mr Javid, is a Remainer and was previously the Communities Secretary.

He has been promoted after scandals over the Windrush generation and deportation targets.

In our view, he has been promoted as a ‘Token-Minority’ following the Windrush scandal.

Javid has previously held positions in the Treasury and as the equalities minister.

Penny Mordaunt, who is the International Development Secretary will also take on Rudd’s former responsibilities as Minister for Women and Equalities.

U JAVIN’ A LAUGH? Sajid Javid FALSELY claimed he was sent ‘Punish A Muslim’ letter