BIG DOG’S LEAVING DO: Boris sends out invites to party at Chequers 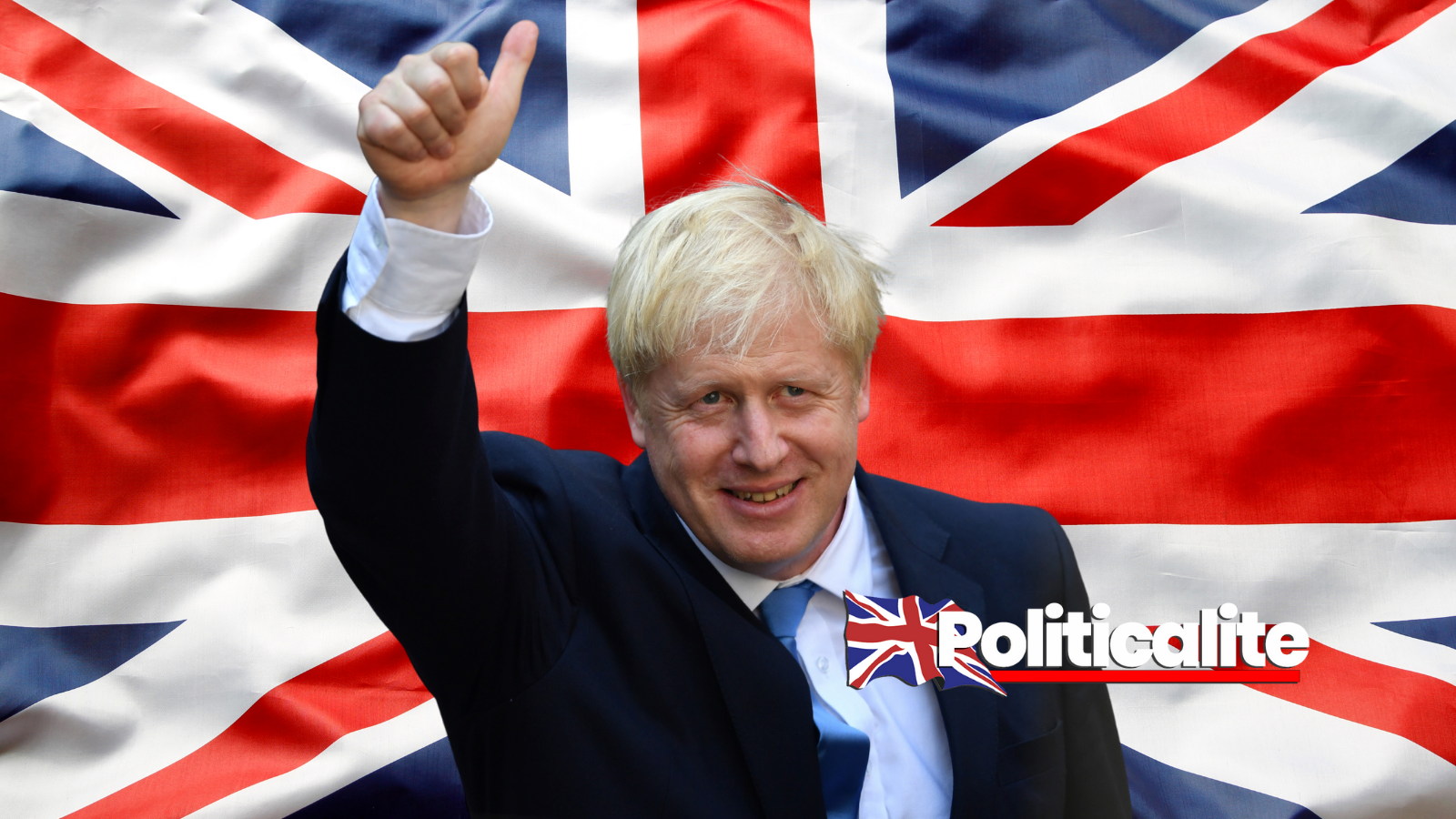 BORIS Johnson is refusing to buckle under pressure to reverse a £4 billion cut to Britain’s hated Foreign aid budget amid widespread anger among some Tory MPs.

The cuts are in line with the PM’s promises to “level up” the UK – and that means redirecting funds from overseas aid to spend them at home.

On Monday Commons Speaker Sir Lindsay Hoyle ruled an attempt to amend unrelated legislation to force the Government to reinstate its commitment to spend 0.7% of national income on aid was out of order.

However MPs did secure a three-hour emergency debate on Tuesday in which Tory critics – including former prime minister Theresa May – are expected to to pile on pressure ahead of this week’s G7 summit in Cornwall.

Sir Lindsay also made clear that he expected ministers to give MPs a chance to have an “effective” vote on the decision to suspend the 0.7% commitment – which is enshrined in legislation.

Any vote after Tuesday’s debate would be non-binding on the Government and purely symbolic.

But the rebel leader, former international development secretary Andrew Mitchell, said that if there had been a vote on the amendment on Monday, the Government would have lost by up to 20 – despite a working majority of more than 80.

He told MPs the Government was “riding roughshod” over Parliament.

“In the week of the British chairmanship of the G7, the Government’s failure to address this issue will indisputably mean that hundreds of thousands of avoidable deaths will result,” he said.

While there will have been relief in Downing Street at avoiding a humiliating defeat ahead of the summit in Cornwall, the scale of the opposition means the issue will not go away.

A Government spokesman said that its actions were in line with the International Development Act 2015 which explicitly envisaged there may be circumstances when the 0.7% target is not met.

The spokesman said they remained committed to restoring the target “when the fiscal situation allows”.

“The impact of the pandemic on the public finances has forced us to take tough but necessary decisions on how we spend taxpayers’ money, including temporarily reducing the aid budget to 0.5% of GNI (gross national income),” the spokesman said.

“In 2021 we will still spend more than £10 billion to improve global health, fight poverty and tackle climate change – making us one of the biggest aid donors in the G7.”

In this article:Boris, featured, Foreign Aid