BRUISER BORIS: PM vows to "keep going" after voters "beat him up" over prices crisis
Advertisement 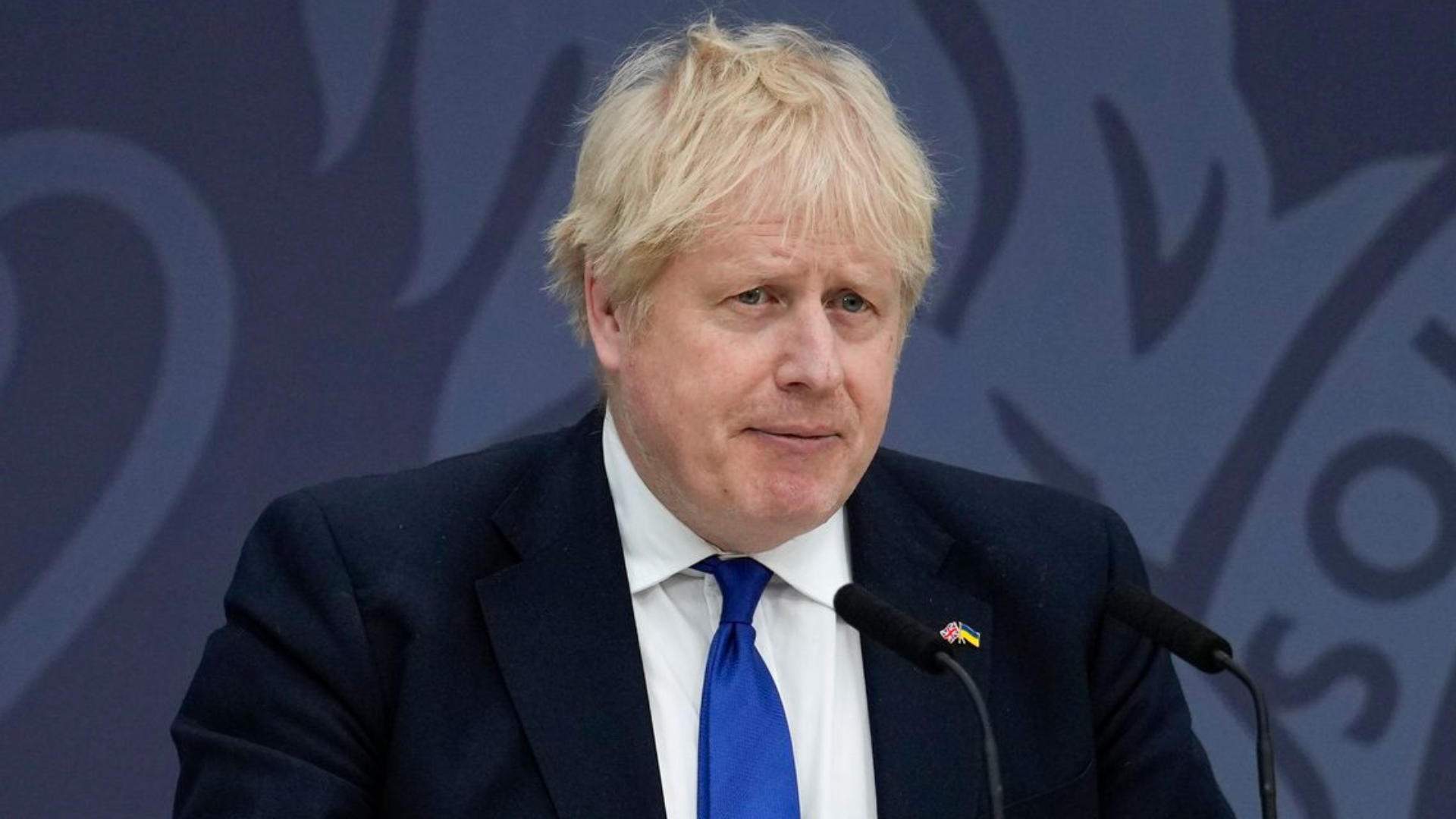 BORIS Johnson has said voters can “beat me up” all they want but he will “keep going” after a double by-election defeat triggered a Cabinet resignation, but he dismissed renewed calls for his resignation.

Mr Johnson said he took responsibility for the losses but tried to blame them on the cost-of-living crisis and the electoral challenges of mid-term governments.

“I think, as a Government, I’ve got to listen to what people are saying – in particular to the difficulties people are facing over the cost of living, which, I think, for most people is the number one issue,” he told broadcasters.

“We’ve got to recognise there is more we’ve got to do and we certainly will – we will keep going, addressing the concerns of people until we get through this patch.”

Mr Dowden quit as Conservative Party co-chairman, saying he and Tory supporters were “distressed and disappointed by recent events” and telling Mr Johnson that “someone must take responsibility”.

Conservative MPs voiced their fears of losing their seats after the Tories lost their former stronghold of Tiverton and Honiton to the Liberal Democrats and Wakefield to Labour.

But Mr Johnson said he was confident his own side was not plotting to oust him as he was attending a Commonwealth leaders summit 4,000 miles away in Rwanda, before heading to the G7 in Germany.

“There will still be some tough times ahead, no doubt people will continue to beat me up and say this or that to attack me,” Mr Johnson said.

“That’s fine, that’s quite right, that is the job of politicians.

“In the end, voters, journalists, they have no-one else to make their complaints to, I have to take that.”

The Prime Minister spoke to Chancellor Rishi Sunak by phone for his daily meeting after receiving a warning call from Mr Dowden following an early-morning swim at his hotel.

Moments later, Mr Dowden published his resignation letter: “Our supporters are distressed and disappointed by recent events, and I share their feelings.

“We cannot carry on with business as usual. Somebody must take responsibility and I have concluded that, in these circumstances, it would not be right for me to remain in office.”

In the rural Devon constituency of Tiverton and Honiton, the Lib Dems overturned a 24,000 Tory majority to win, with a swing of almost 30%.

The Prime Minister went on to hold his usual daily meeting with Mr Sunak, this time over the phone, and with chief whip Chris Heaton-Harris, the source added.

Despite the political drama, Mr Johnson was planning to stay the course in Rwanda before heading to a G7 summit in Germany and then the Nato meeting in Madrid.

“To not be at the G7 would be an abdication of responsibility for any prime minister,” the source said.

In West Yorkshire, Labour seized back Wakefield with a majority of 4,925 on a swing of 12.7% from the Tories.

The previous Wakefield MP, Imran Ahmad Khan, quit after being found guilty of sexually assaulting a 15-year-old boy, a crime for which he was jailed for 18 months.

Wakefield was one of the so-called red wall seats won by the Tories in the 2019 general election after being Labour since the 1930s.

The glaring differences between the two lost constituencies was one of the issues worrying Tory MPs.