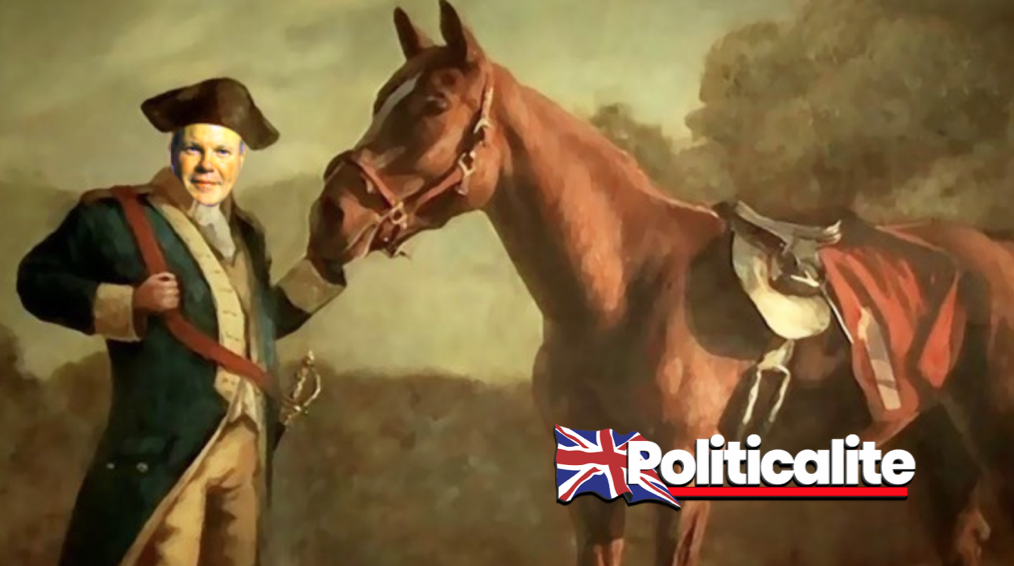 A TOP Tory MP and Minister has resigned from his post in a row over allegedly intimidating a member of the public in a row over money.

The Bournemouth West MP was accused of using House of Commons notepaper to intervene in father’s dispute over repayment of loan. 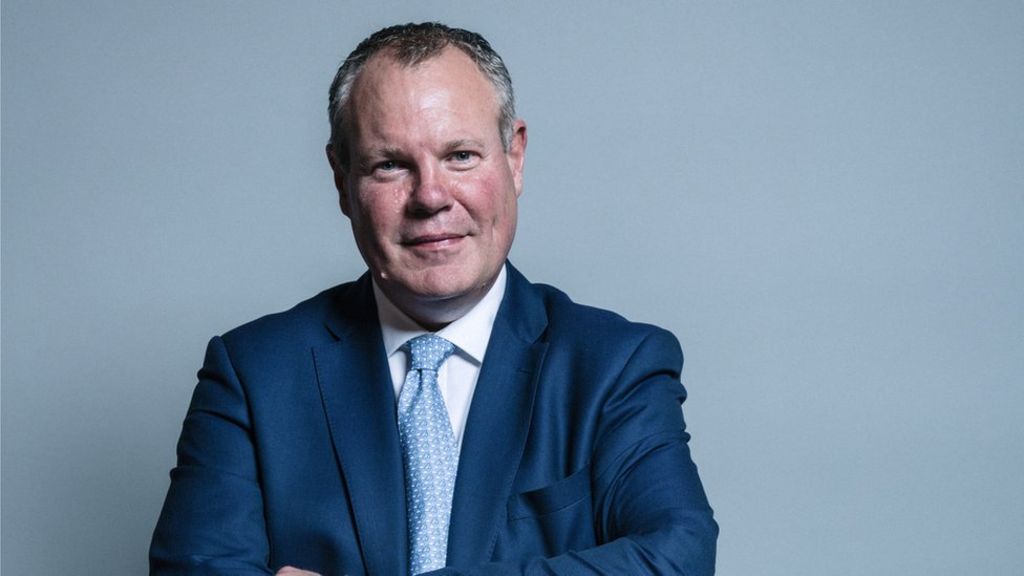 The MP has resigned as a government minister after The public House of Commons standards watchdog recommended a seven-day suspension.

Burns was accused of “abusing his privileged position ” in an attempt to intimidate a member of the public.