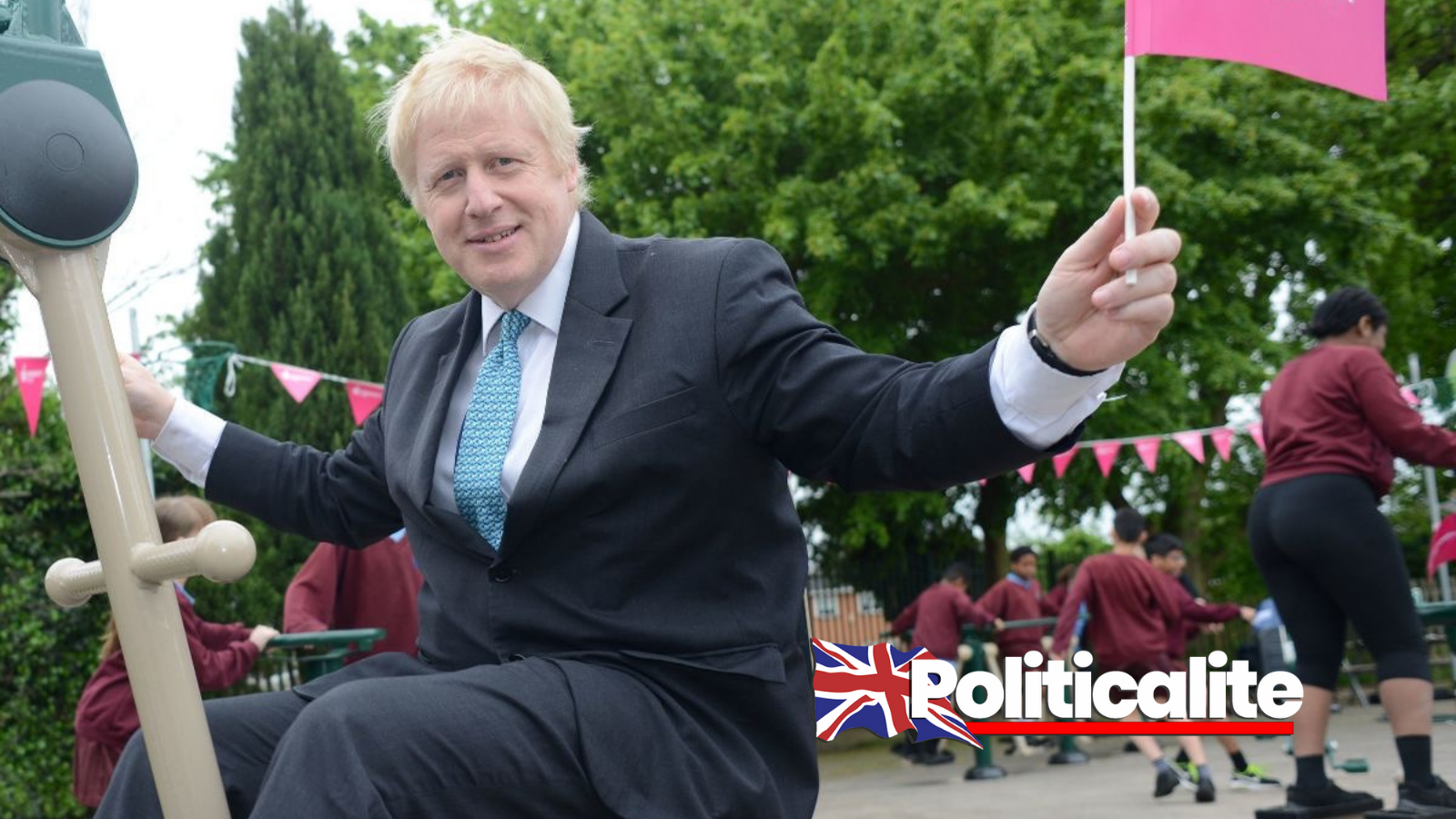 BORIS Johnson is reportedly set to QUIT as Prime Minister after less than two years in 2021 after complaining about his £150k salary.

The out of touch Tory has allegedly told his inner circle he will get Brexit done and leave Number 10 in the spring of next year.

Tory MPs believe he will be gone within a year after a disastrous response to the COVID-19 pandemic.

The Sunday Mirror revealed that one Tory MP claimed: “Boris has at least six children, some young enough to need financial help.”

“And he had to pay ex-wife Marina Wheeler a shedload as part of their divorce deal.” Said the MP.

Another Tory MP added: “Boris is the typical adulterer. More interested in the chase than the prize.”

YOU’RE NOT COMING IN! Bars and Restaurants Across Britain REFUSE to Serve MPs over 10 pm Rule #CancelTheCurfew