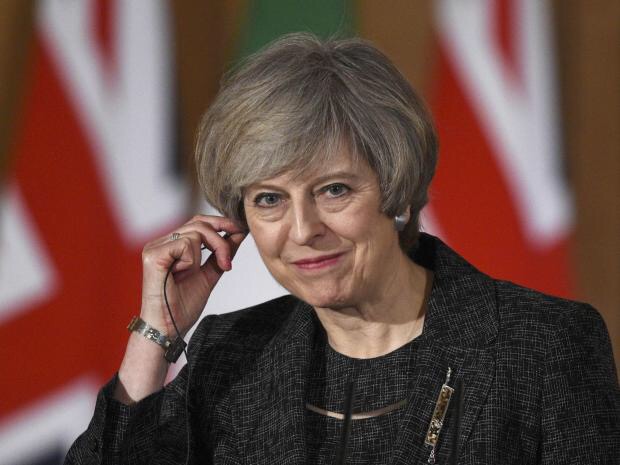 THERESA MAY wants to fight the next general election as leader of the Conservative Party, she has revealed.

Speaking to Sky News, the Prime Minister insisted she was “in this for the long term” – indicating she will lead the Tories into the 2022 election.

Mrs May said: “I’m in this for the long term because there’s a long-term challenge for the UK.

“We need to get the Brexit deal right, deliver the right deal for the people of the UK.

But we also need to ensure that after we have left the EU, global Britain is out there trading around the world, standing tall in the world and that we deal with some of the remaining injustices at home.”

Asked if she wanted to fight the next election for the Conservatives, Mrs May said: “Yes.”

Last week, reports emerged that Mrs May is going to quit her premiership on 30 August 2019.

The idea that she now wants to spend another five years as party boss will come as a surprise to some members of her party.

It remains to be seen if the Conservatives want Mrs May to stay on as party leader.

INSIDE ACTIVATE: Meet the SPINELESS Toffs behind the Tories new Momentum rival ‘Activate’
ARE YOU READY FOR REES-MOGG? – The rising star of the Conservative Party
To Top