COMMENT: It's Clear Mrs May Is Putting ELITES before 17.4m Brexiteers
Advertisement 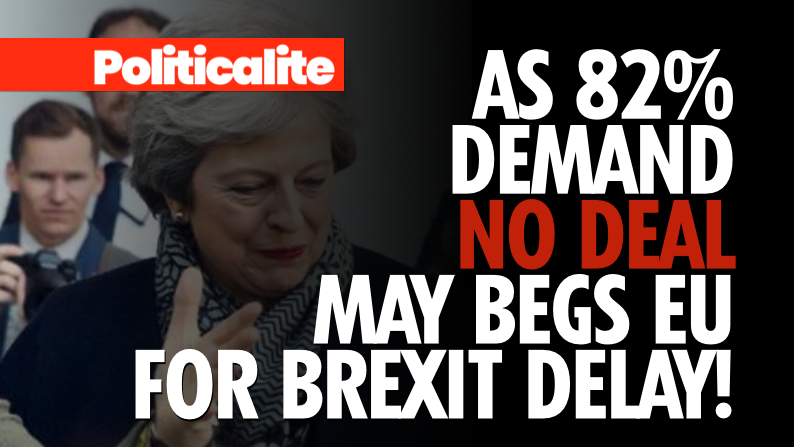 AS 82% of Brits back a NO DEAL Brexit, Mrs May racked up the air miles, swanning around European capitals today, on your tax pound, to BEG EU leaders for a delay to Brexit, defying the 17.4m who voted to leave the EU.

Last month, a poll of over 9,000 Politicalite readers told us that they wanted a No Deal, despite MPs voting against it ‘under any circumstances’. 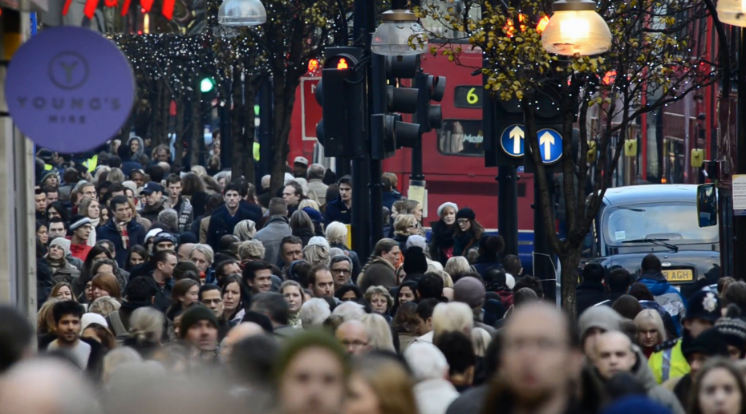 We asked: “BRITAIN… Have YOUR say. Do You Support A NO DEAL Brexit?”

In this article:brexit, Sellout, theresa may