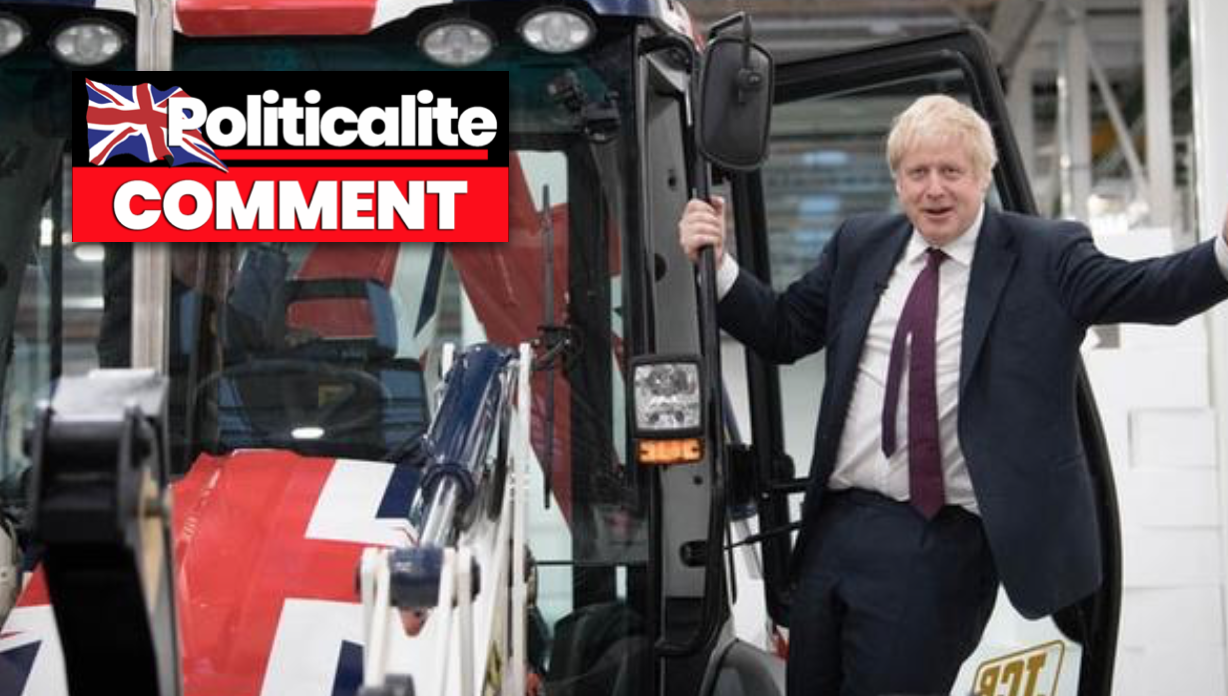 POLITICALITE urges every one of its 600,000 readers to back Boris Johnson and vote Tory to get Brexit done and put the GREAT back into Britain.

Nigel Farage or the Brexit Party will never deliver Brexit, they don’t care about the working-classes – as shown with their treatment of working-class activist Tommy Robinson and UKIP – Farage used you to advance himself, and keep on the EU Gravy train. 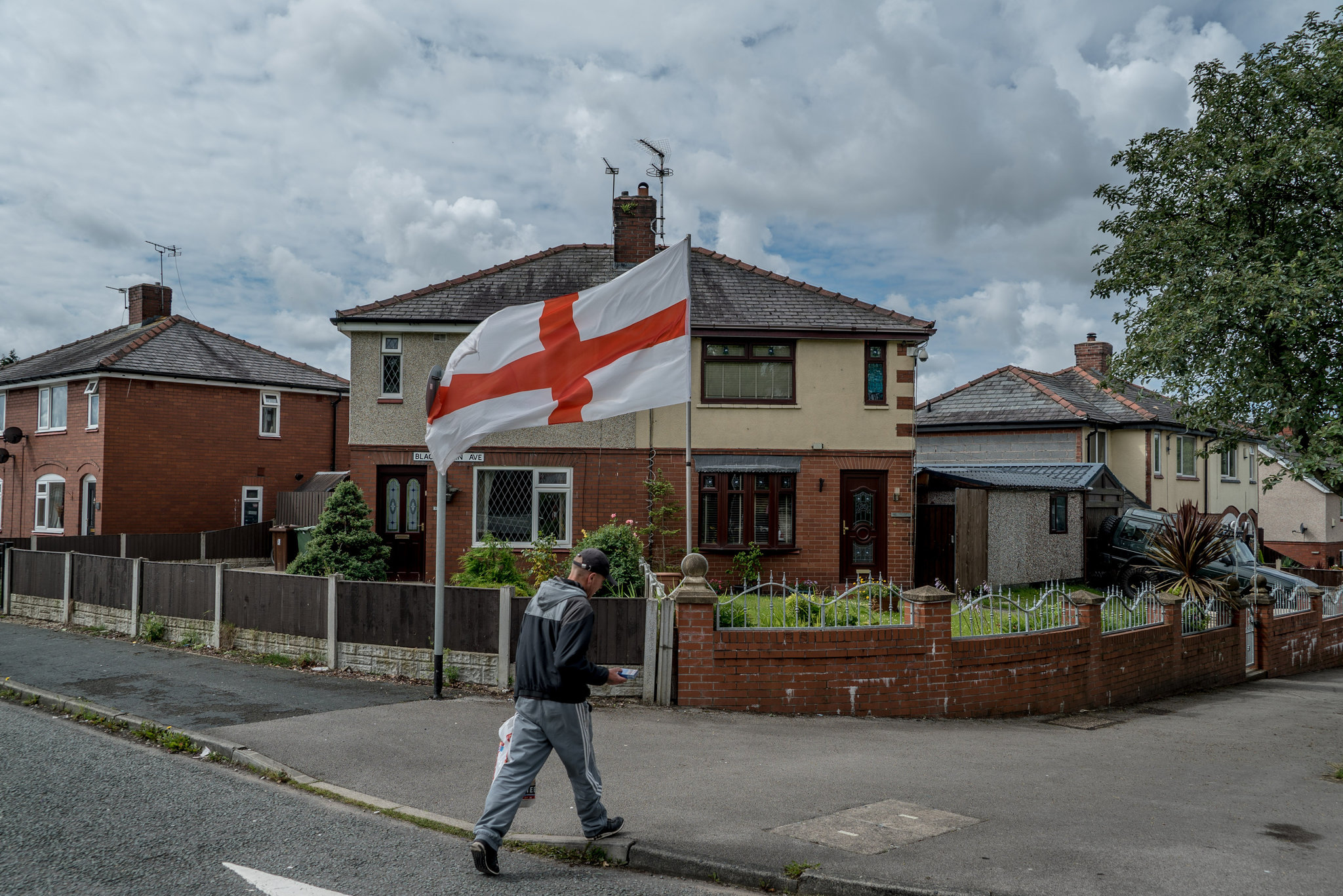 Boris is the only man who can get Brexit done, and he has shown that he will stop at nothing to make that happen.

He has lead a stellar and hilarious campaign, fit with diggers and high-vizzes. He’s even recreated Love Actually to hilarious result.

Boris is the only one with the guts and gusto to deliver Brexit for Britain and stop a far-left Labour Government led by Jeremy Corbyn.

We had three years of turmoil under remainer Theresa May and her dastardly soft Brexit plan. Thankfully, however, the dark days of May’s rule are over and Britain is starting to see the shining light at the end of the tunnel.

Britain doesn’t need another remainer – We need a real Brexiteer like Boris to steer Britain to its greatest potential; free, prosperous, and putting an enterprising Briton first.

Boris is not afraid to use those ‘dirty’ words Free Market Capitalism to back Britain’s wealth creators from all walks of life – echoing the classless rhetoric of the Tories’ greatest election winner Margaret Thatcher who returned Britain to prosperity in the 1980s and early 1990s, Boris is predicted to win the Tories their biggest landslide since 1987.

Britain is ready for its next ‘big bang’ – this time a Brexit Bang that will jolt our economy and make our country great again.