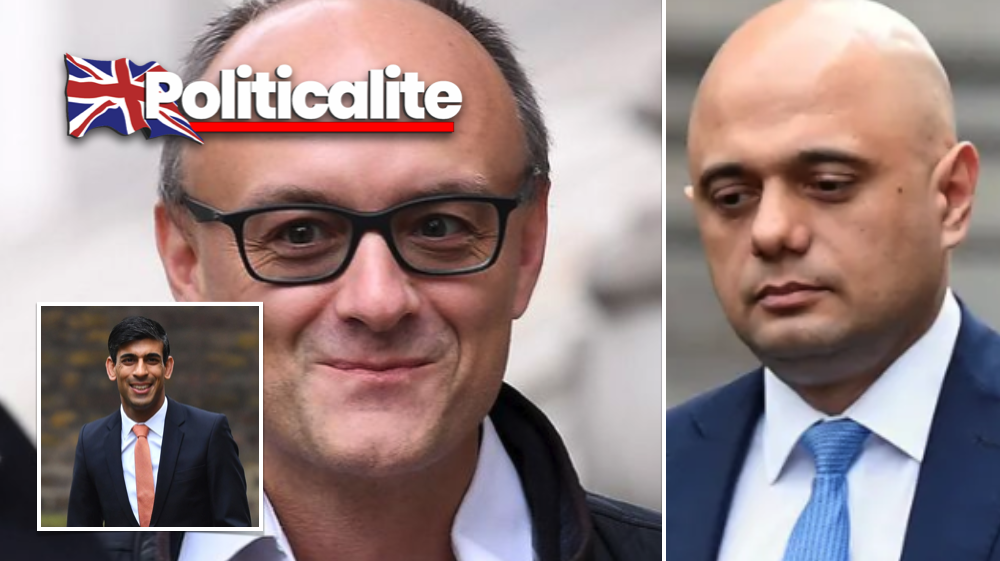 Sajid Javid’s resignation marks a massive victory for the Prime Ministers chief adviser Cummings in a bruising Whitehall power struggle that reportedly left Javid wanting Dom out of Number 10 when it appeared the Government would not get a massive victory in December’s General Election.

Mr Javid, who was first Muslim to hold one of the great offices of state, was axed after being told he could keep his job, but could not keep any of his five advisors.

Javid was handed the top post after Boris won the Tory leadership in what was seen as a reward for a strong performance in the early stages of the Tory leadership contest to succeed Theresa May before he was eliminated, but within weeks, he was at loggerheads with Mr Cummings – the mastermind of the successful Vote Leave campaign brought in by the new Prime Minister to head his No 10 operation.

Mr Javid, who was not informed in advance, was said to have been furious at the move, seen as a blatant power play by Mr Cummings.

It set the pattern for an increasingly fraught relationship between the two men with markedly different visions for the direction the Government should be taking.

While Mr Cummings was said to be keen to cast off spending constraints with extra cash for the police and the NHS, Mr Javid – an orthodox Thatcherite – was determined to keep control of the public finances.

The rift only deepened when Mr Johnson returned to No 10 after December’s general election victory promising to “level up” for the North and Midlands, where the Tories demolished Labour’s hitherto impregnable “red wall”.
It played out in press briefings, with allies of Mr Cummings coining the nickname “Chino” – “chancellor in name only” – for the occupant of the Treasury.

With the Budget less than a month away, he was reported to be working well with Mr Johnson, if not his top adviser.

Importantly, he was said to enjoy the support of the Prime Minister’s girlfriend, Carrie Symonds, who had previously worked for him as a Tory adviser.

He had even appeared to have scored a victory over his rival with the announcement that the HS2 rail link would go ahead – a project which Mr Javid publicly backed, while Mr Cummings was a longstanding critic.

In contrast, there were suggestions Mr Cummings’s influence was on the wane – with Downing Street briefing it would be a “conventional” reshuffle, rather than the far more radical Cabinet overhaul Mr Cummings was said to favour.

Certainly as he walked into Downing Street on Thursday morning – apparently to undergo the formalities of confirming his position – Mr Javid could not have appeared more confident or relaxed.

But behind the famous black front door, all that quickly changed.

According to his allies, he was presented with an ultimatum to sack all his special advisers and replace them with a team chosen by No 10.

It was a classic ambush bearing all the hallmarks of Mr Cummings. According to a friend, Mr Javid told the Prime Minister that it was an order which “no self-respecting minister would accept”. 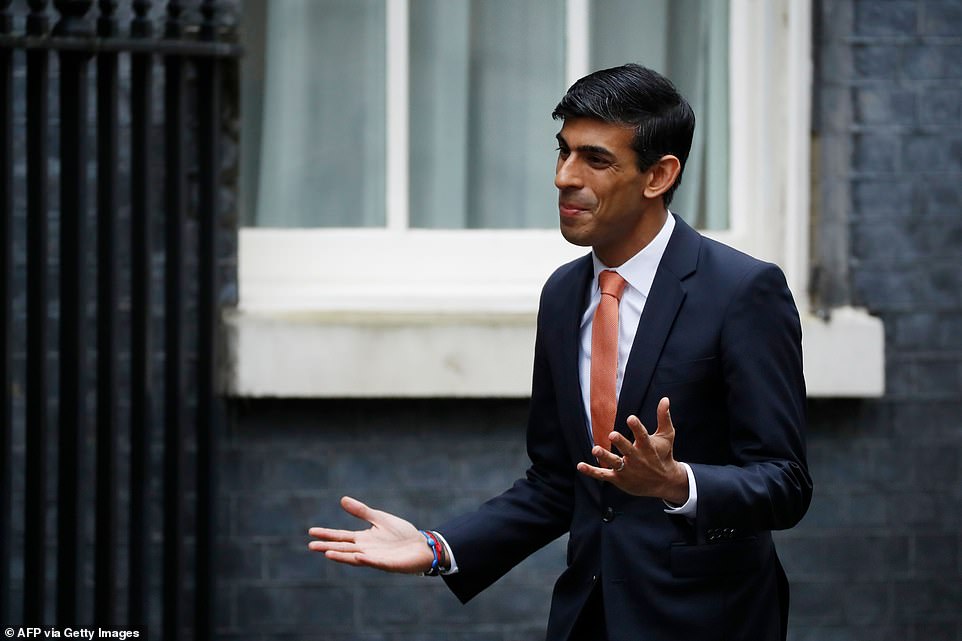