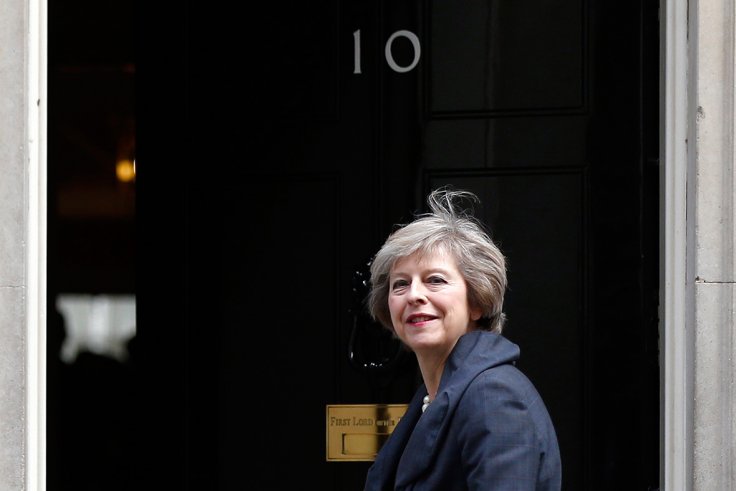 THERESA May has angered hard-working Britons by calling for MPs to take an EARLY summer recess so she doesn’t have to face the wrath of angry Tory MPs.

MPs will already take a SIX WEEK break, but the PM wants to give them an extra few days, to save her own skin.

Labour could vote against the plans in the Commons in a bid to force the Tories to hold a vote.

High-Level Sources have told Politicalite that the 1922 committee has received 48 letters, which would trigger a vote in the leader, but now the party is planning to duck a vote, by sending MPs on Holiday early.

UKIP leader Gerard Batten said: “Ordinary working men and women of this country – who have to suffer from poor public services, huge housing costs, and child care, and have to watch this government fail in its ability to deliver the Brexit they voted for – will be looking at this government in contemptuous dismay.”

He added: “Has the Brexit psychosis struck them so hard that they have lost the ability to see how the rest of the nation sees them? This is an addled government led by a rattled Prime Minister.”

In the early 1990s, Margaret Thatcher faced a similar vote of no confidence, led by wets Micheal Hesseltine and Kenneth Clarke.

Tories disposed of their greatest Election winner over her disdain for Europe.

Mrs May can’t even win an election and the party is trying to keep her in No.10, this is to water down Brexit.

‘Now is not the time’ the lying treacherous swunts keep saying, but was it the time to depose Maggie? Yes, and Pro-EU Tories removed the Iron Lady to force Britain to have ‘ever closer union’ with the EU. Maggie’s removal shocked the world, even the French were shocked and surprised.

The longer Mrs May is holed up in Number 10, the longer the Tories are backing Remain, Europe and defying the will of 17.4m voters.

In this article:Coward, featured, theresa may, Tories, Vote of No Confidence