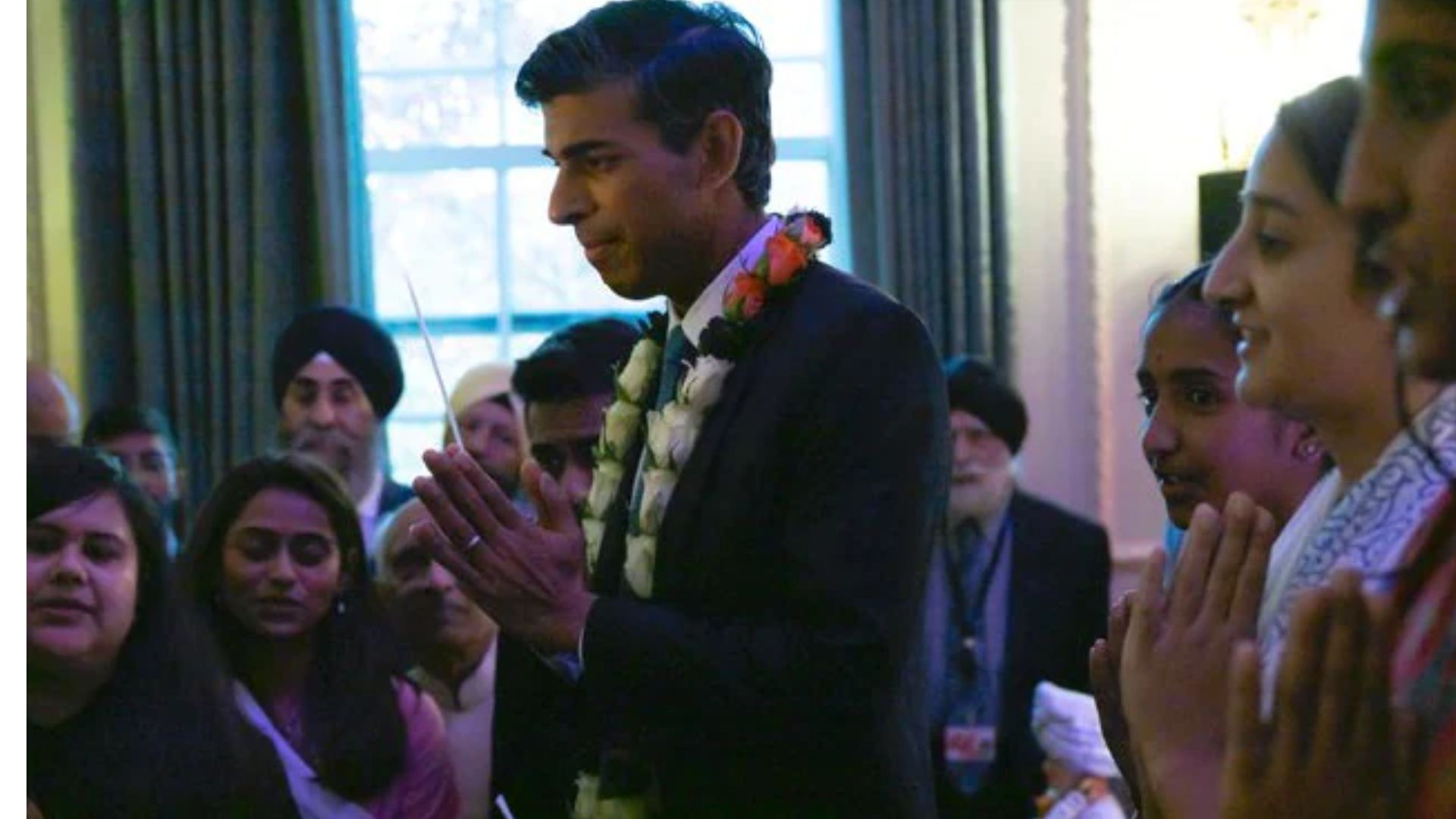 RISHI Sunak has told his Indian counterpart Modi that he hopes to make “good progress” on finalising a new trade deal, after the Government missed a cut-off point for striking an agreement set by Boris Johnson.

As the Diwali deadline came and went, questions were raised over the future of the negotiations under Mr Sunak’s leadership – but the Prime Minister appears to have signalled his strong intent to keep the talks alive in his first call with Narendra Modi from No 10.

When the pair spoke on Thursday afternoon, Mr Sunak said he hoped the UK and India could continue to make “good progress” in negotiations to finalise a deal, Downing Street said.

When Mr Johnson visited India in April, the two countries set a deadline of Diwali on Monday to conclude an agreement, with reports that Mr Modi could travel to the UK to mark the occasion.

But no announcement was made by that point, despite Mr Johnson’s successor Liz Truss committing to the same cut-off point during her short stint in the top job.

The DIT had sought to play down suggestions of a breakdown in negotiations, with a spokesman saying the Government would only sign when the terms were right.

In their call on Thursday, understood to have lasted around 20 to 25 minutes, Mr Sunak and Mr Modi also discussed opportunities to bolster their countries’ ties on security and defence.

Mr Sunak praised his Indian counterpart on his “leadership” in the fight against climate change, while the pair agreed to work together to “strengthen the developing economies of the world”, according to No 10.

“The Prime Minister hoped the UK and India could continue to make good progress in negotiations to finalise a comprehensive free trade agreement.

“The leaders also agreed to work together as two great democracies to strengthen the developing economies of the world, and looked forward to meeting in person at the G20 in Indonesia.”

No 10 declined to speculate on a timeline for the potential trade deal.

Meanwhile, Mr Sunak, the first British Asian and Hindu to be appointed Prime Minister, described himself as a “visual representation” of the “historic links” between the UK and India, Downing Street said.

He said he intends to “build on this relationship” to “develop ever closer ties” between the two countries.

Questioned about the call, No 10 did not say whether Home Secretary Suella Braverman’s controversial remarks about Indians overstaying visas formed part of the discussions.

During her first brief stint in the Home Office, Ms Braverman clashed with Downing Street for expressing views which put her at odds with Government policy as Ms Truss struggled to enforce party discipline.

She said she had “reservations” about relaxing immigration controls as part of any trade deal with India, telling The Spectator she had “concerns about having an open borders migration policy with India because I don’t think that’s what people voted for with Brexit”.

“Look at migration in this country – the largest group of people who overstay are Indian migrants,” she told the magazine.

“We even reached an agreement with the Indian government last year to encourage and facilitate better co-operation in this regard. It has not necessarily worked very well.”

Her comments were reported to have provoked a furious reaction from ministers and officials in New Delhi.

Following his conversation with Mr Modi, Mr Sunak tweeted: “Thank you Prime Minister @NarendraModi for your kind words as I get started in my new role.

“The UK and India share so much. I’m excited about what our two great democracies can achieve as we deepen our security, defence and economic partnership in the months & years ahead.”

A Downing Street spokeswoman said that the two leaders “reflected on their strong relationship as finance ministers and said they hoped to build on that friendship as leaders”.

The pair also discussed the need to support Ukraine and “their desire to build on the close collaboration between the UK and European Union on shared challenges, including Russia and global energy security”.