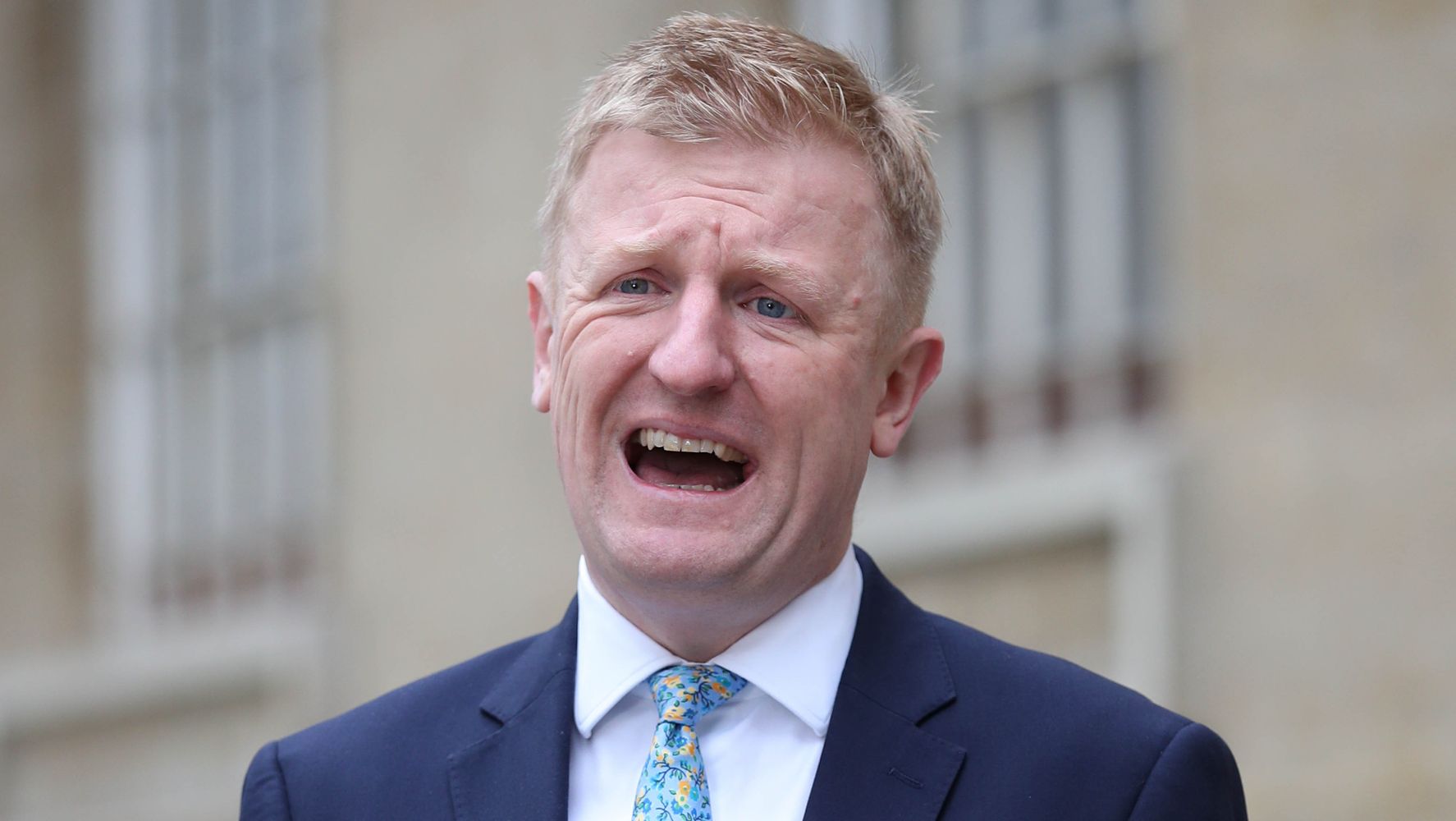 OLIVER Dowden has resigned as Tory Party chairman after the party lost two by-elections, with one being the “biggest reverse” in electoral history.

Dowden said the party “could not carry on with business as usual after two crushing by-election defeats and someone had to take responsibility.”

“Yesterday’s parliamentary by-elections are the latest in a run of very poor results for our party. Our supporters are distressed and disappointed by recent events, and I share their feelings,” Dowden said in a resignation letter to Johnson.

“We cannot carry on with business as usual. Somebody must take responsibility and I have concluded that, in these circumstances, it would not be right for me to remain in office.”

Tory insiders had predicted a major loss in Wakefield and had “priced in” the losses.

The last time a sitting Government lost two seats in the same night was in 1991 – when John Major lost Langbaurgh and the Scottish seat of Kincardine and Deeside – in 1992 Major won the 1992 General Election, so it’s certainly not yet over for Boris Johnson.

In this article:by-election, featured, labour, Tories