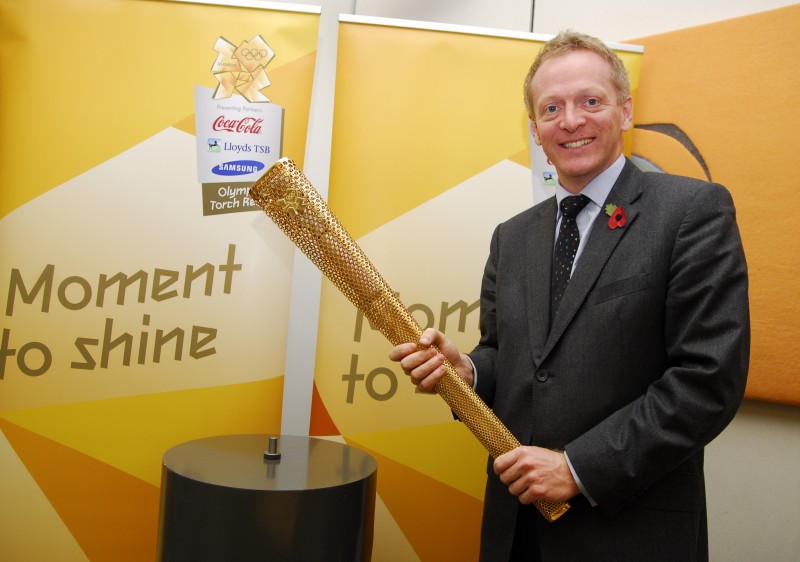 TORY justice minister Dr Phillip Lee who’s constituency voted to Leave the EU has claimed that Brexit should be reversed.

Dr Lee, who is the Under-Secretary of State for Youth Justice, Victims, Female Offenders & Offender Health, took to Twitter to trash Brexit after a draft of the Government’s impact reports was leaked to BuzzFeed News.

Dr Lee wrote: “The next phase of Brexit has to be all about the evidence. We can’t just dismiss this and move on.

“If there is evidence to the contrary, we need to see and consider that too

“But if these figures turn out to be anywhere near right, there would be a serious question over whether a government could legitimately lead a country along a path that the evidence and rational consideration indicate would be damaging.

“This shows the PM’s challenge.

“The PM has been dealt some tough cards and I support her mission to make the best of them.

“It’s time for evidence, not dogma, to show the way.

“We must act for our country’s best interests, not ideology & populism, or history will judge us harshly.

“Our country deserves no less”

His comments reportedly sparked fury in Number 10 and Dr Lee is said to have been given warning by the Chief Whip to air his views in private.

A Downing Street spokesman said: “’He’s been spoken to by the chief whip.

“He has been reminded he can best air his views in private.

“He was asked to air his views in private in future.”