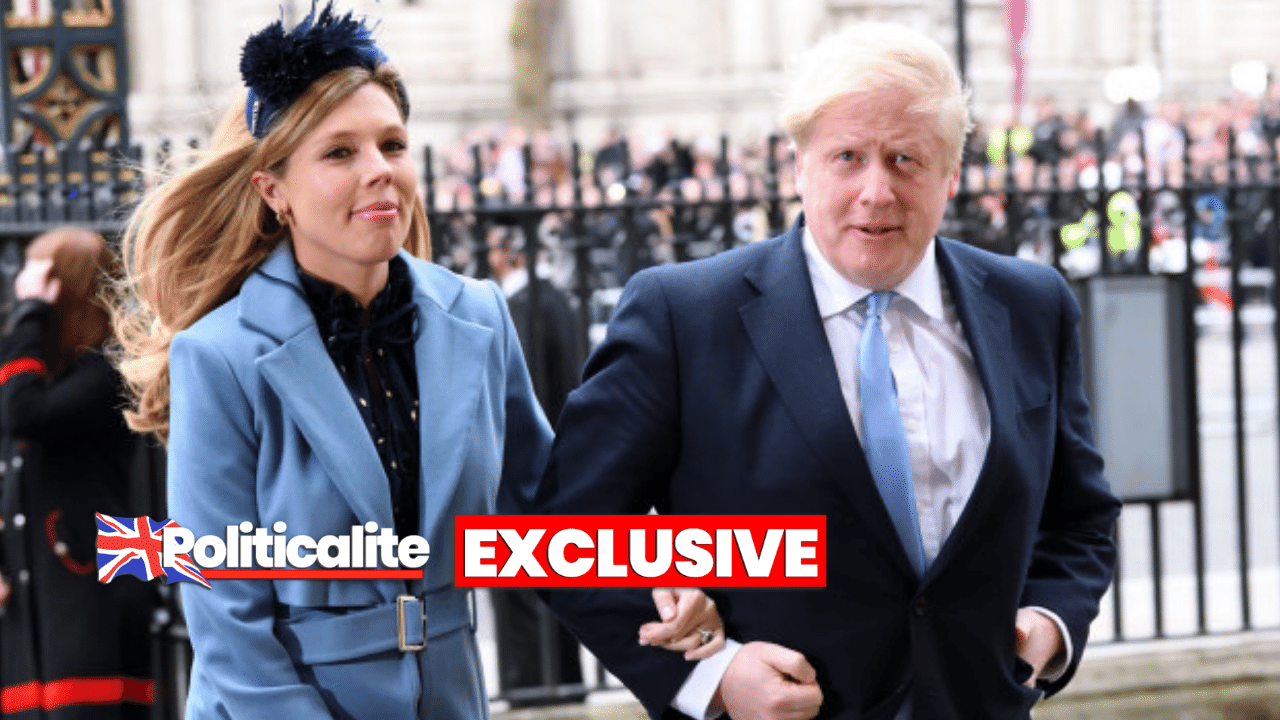 FOLLOWING several controversies surrounding recent firings at Number 10, conservative think tank The Bow Group has called for an inquiry in to the role Carrie Symonds, the girlfriend of Boris Johnson, has in such decisions, Politicalite  can exclusively reveal.

This comes as Oliver Lewis, of who was a former advisor to Johnson on how to keep the country together and a close ally of former special advisor Dominic Cummings, has departed office, stating that his position became ‘untenable’. It has been rumoured that Lewis clashed with Harry Newman, another special advisor of who is close to Symonds, all the while it has been argued that Symonds also had a hand in Cummings’ departure from Downing Street last November.

Others in the group have raised similar concerns, with Nic Conner – who had previously worked with Symonds in the Vote Leave campaign back in 2016 – comparing her position to the ‘Chief of Staff’ and was ‘deeply concerned’ over the power she seems to have in government.

For the inquiry, of which the Bow Group – the oldest conservative think tank in the UK, running since 1951 – has demanded be ‘independent of the Government and the Conservative Party’, wanted to consider several aspects to this question, including her hand in the appointment and dismissal of certain special advisors in Number 10, including the Newman, Allegra Stratton and Baroness Finn for the former and the aforementioned Cummings and Lewis as well as Lee Cain for the latter. 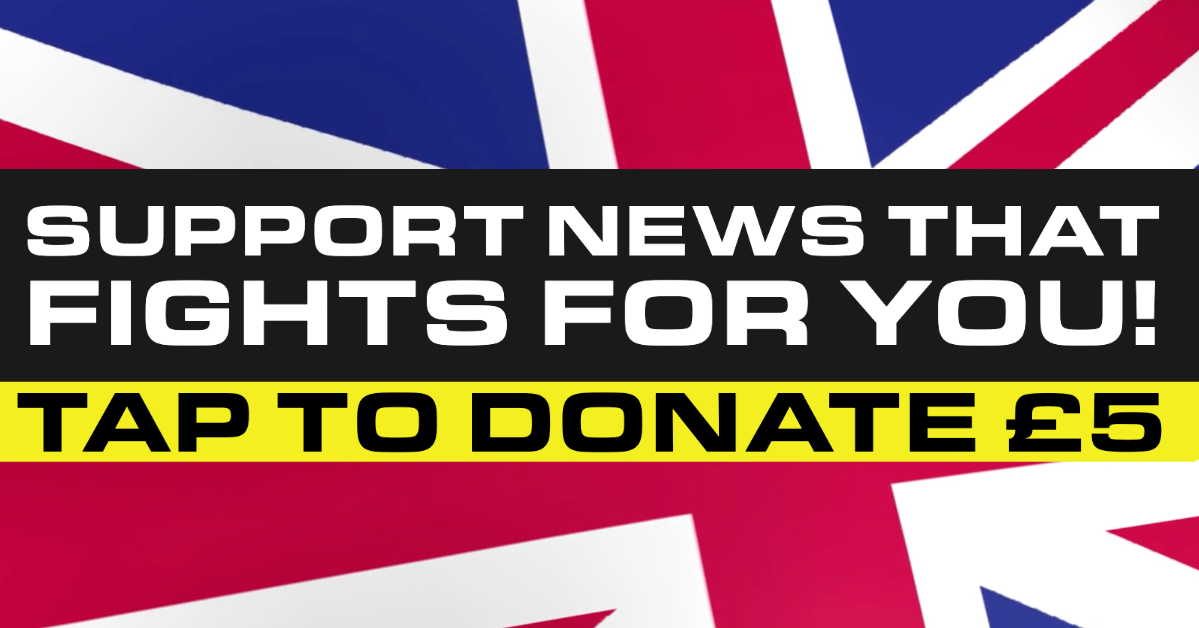 It also wants her alleged involvement in government policy examined as well, and her supposed role in approving social activist Nimco Ali to the role of Government Advisor – of whose tweets sneering at white people and calling Brexit voters ‘scum’ and ‘BS’ and wished leaders of political parties had been a ‘period’ have recently resurfaced following the appointment – of who Symonds has known since 2017, when she met Symonds while the latter was working on the then Conservative MP’s Zac Goldsmith’s election campaign.

Speaking exclusively to Politicalite, the group’s current chairman Ben Harris-Quinney argued that the inquiry is necessary as he had been concerned about the ‘influence of Carrie Symonds in British politics since 2015’ due to his ‘role in exposing and giving evidence to the inquiry into what became known as the Tatler Tory scandal, in which she was involved’.

The Tatler Tory scandal, of which saw senior election aide Mark Clarke banned from the party after a series of controversies including the suicide of 21-year-old party activist Elliot Johnson and the sexual harassment of others, had Symonds involved by being firstly the head of broadcast media at Conservative Party HQ, and then its head of communications.

He then called the ‘exerting considerable influence on the governance of the UK’ she allegedly held a ‘constitutional concern as she was not being elected or appointed along with her hand in the scandal, especially as she had been accused of ‘serious malfeasance’.

The suggestion has received mixed opinions online. On the one hand, some welcomed the call, with Conservative Woman writer Michael St George insinuating that such a move was good as Symonds had Johnson ‘by the balls, his heart and mind will soon follow’, and a social media poll finding that 83% of respondents wanting such an inquiry to be carried out on Symonds’ alleged behaviour. On the other, some were critical of the move, with prominent Conservative Party activist Tom Hulme insinuating that the group were sexist for criticising Symonds, stating that they wouldn’t ‘call for a similar inquiry into the male spouse of a female PM’ and Tory MP for Thurrock Jackie Doyle-Price stating that the group had gone from a ‘serious and influential organisation’ to being ‘Way past it’s sell by now’. Harris-Quinney has responded to such allegations on his social media accounts, and has denied all of them.

In response to such criticism, Harris-Quinney told Politicalite that it was simply a part of a ‘usual pattern of Symonds outriders attack the Bow Group and I personally over these criticisms, but at no point has anyone in Government spoken to the issue at hand’, as ‘someone that is totally unaccountable to anyone involved in the governance of the country is indefensible in any modern democracy’.

He compared Symonds appointment to that of something out of a ‘tin pot dictatorship’, and concluded by stating that ‘For the good of the country, the Government, and indeed Boris Johnson’s premiership, the matter must be urgently reviewed and resolved so there is no question that the people running the United Kingdom are properly elected or appointed to do so, and ultimately answerable to the people’. 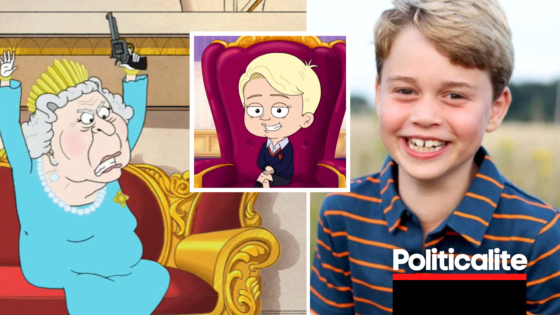 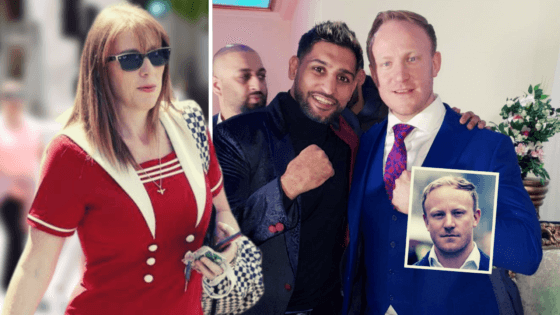 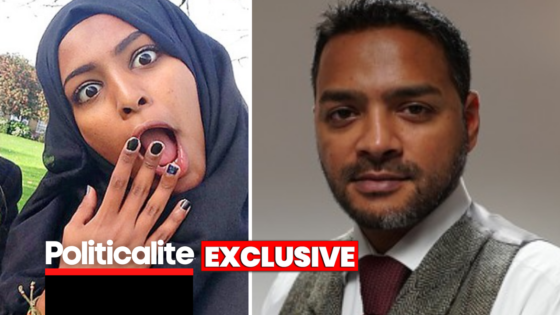 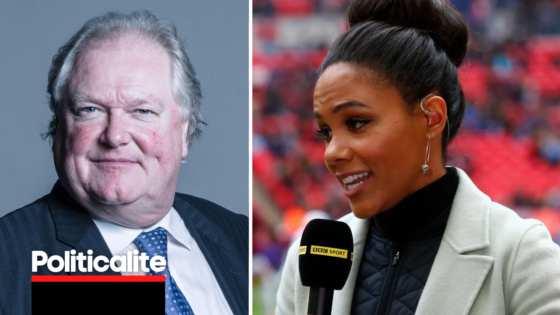 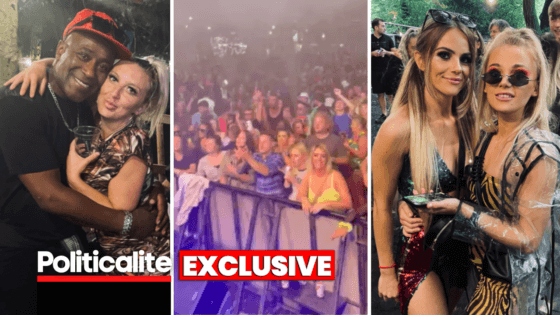 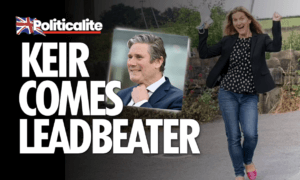 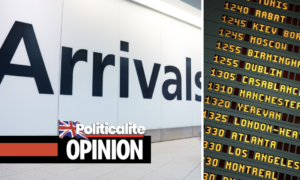