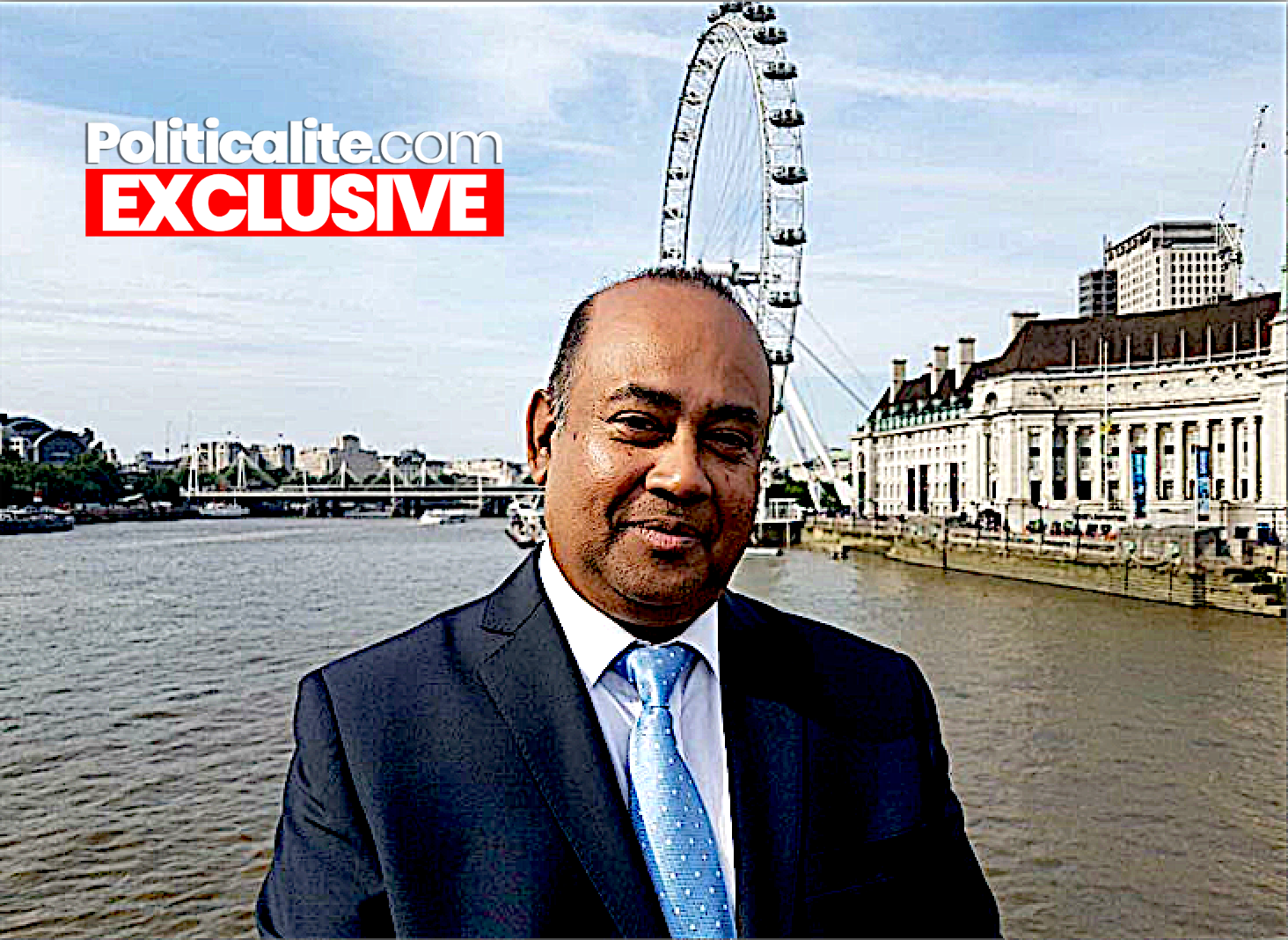 A MUSLIM Tory chairman has attacked Boris Johnson over his Burqa comments and has teamed up with Hope Not Hate to call for the suspension of the former Foreign Secretary.

Choudhury describes himself as a ‘Human Rights’ activist but still backed the oppressive Burqa that has no requirement in the Koran.

Mike Weaver replied: “Why are you sharing hope not hate a left wing  organisation when your in the Tory party?”

Kat Mervin said: “Hmmmmmm so seems a liberal wants to get rid of a conservative in a Conservative party.”

DIRTY CASH: Appeaser Theresa won’t back Boris due to a paper trail of Arab money