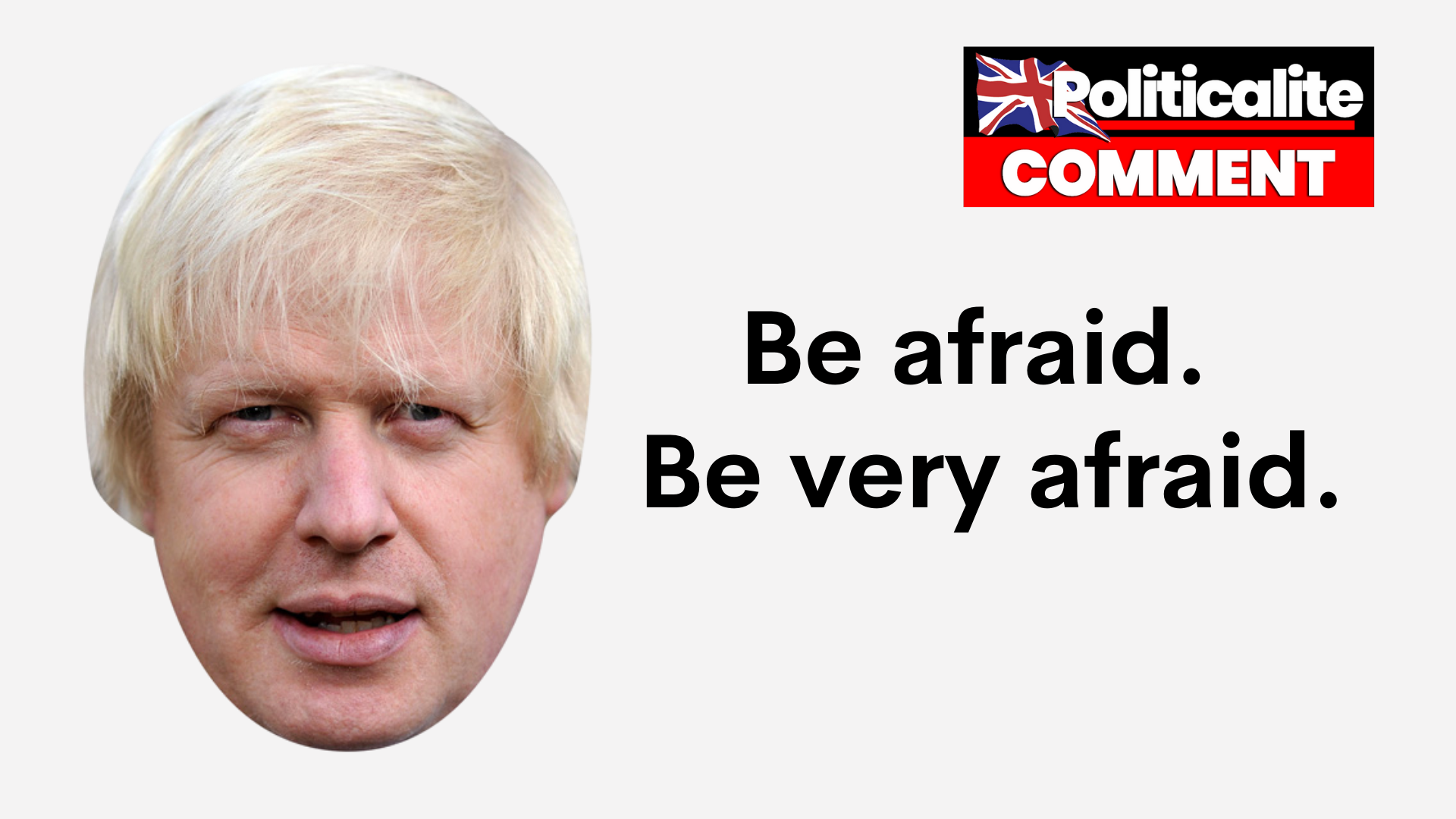 NEARLY Twelve Months ago we reported that the forgotten had voted for Brexit and Hope, not Handouts and Dope, but one year later, our man Boris forgot about his people.

Last year, if you went into any boozer across the Brexit heartlands – they’d have told you how much they loved Trump… and how much they didn’t mind Boris. The people voted for Brexit, and both came hand in hand.

A populist Conservative leader won the hearts of the working-class in a massive landslide victory – not seen since the days of Thatcher. The Tories won in Northern heartlands – not just the south. Politicalite proclaimed “We are all Essex men now.” how wrong we were. 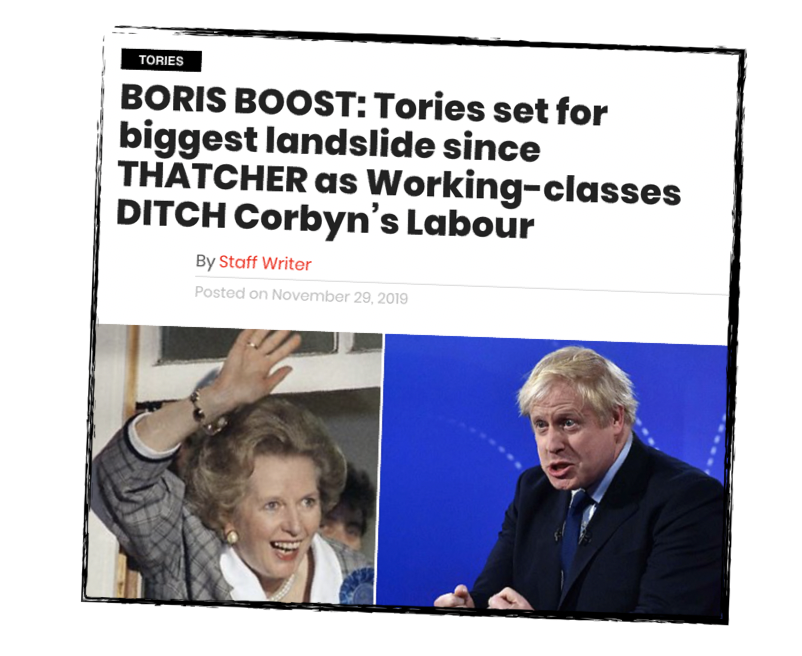 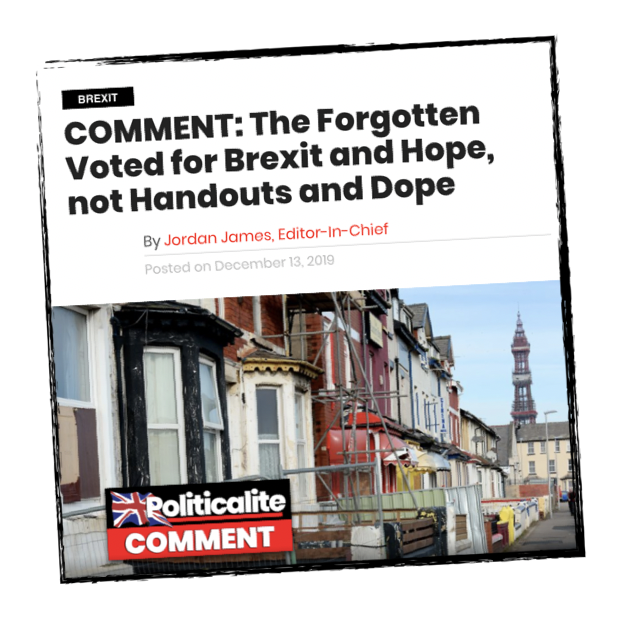 We signed off in December 2019 with “Populism Won, We’re Done”, and we came back to report on Brexit night on Friday 31st January 2020, we had reasons to be positive, thinking our mission to report for the unreported was done. Sadly, COVID-19 hit.

Back in August, a Tory Chancellor was King for his ingenious Eat Out To Help Out scheme, two months later a Labour man is King of The North and Footballers and American Fast-Food Giants are feeding some of the UK’s poorest kids, as the Tories lose touch with reality. 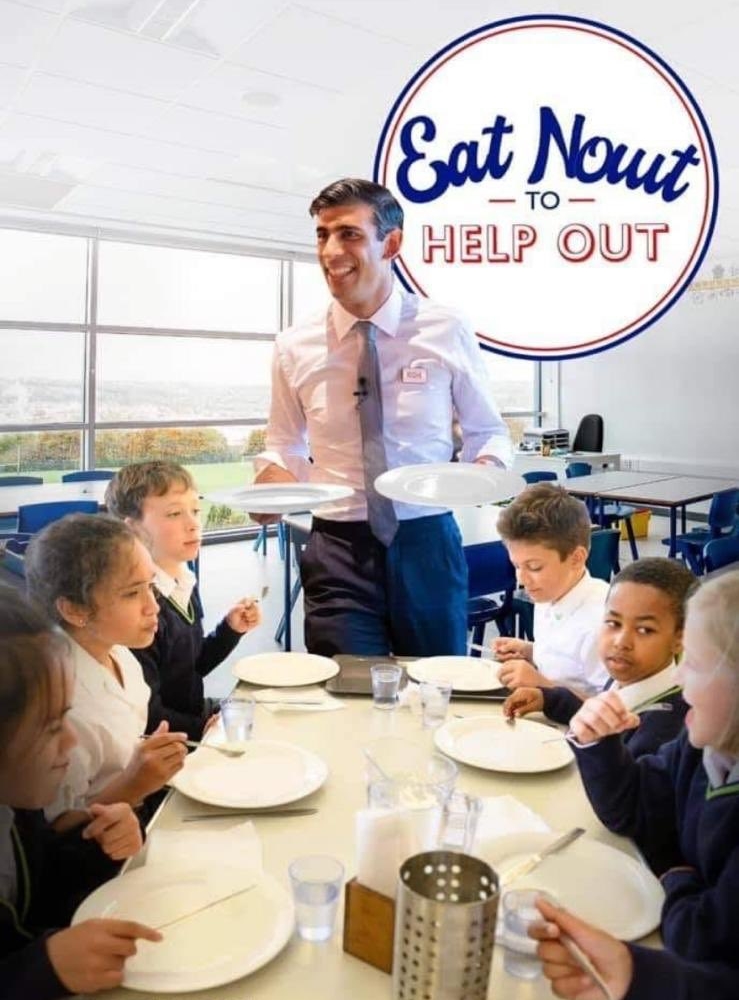 Last week 322 Tory MPs refused to back Marcus Rashfords campaign to feed some of the UK’s poorest kids with an extension to Free School Meals over Half Term, just days after getting into a war with the working-class in Greater Manchester.

The Eat Out To Help Out scheme cost the taxpayer £500m, Free School Meals amid Half Term would cost an estimated £22m, yet the Tories would rather give wealthier Brits half-price Nandos than help to feed those who need real help.

Despite a positive COVID fight that unified the nation in March, Prime Minister Boris Johnson has now ended up dividing Britain in ways not seen since the days of Maggie.

It’s North Vs South. Rich vs Poor. The Conservatism of the 1980s is all back in-vogue, but in the words of former Prime Minister Theresa May ‘Now is not the time’.

NASTY PARTY IS BACK 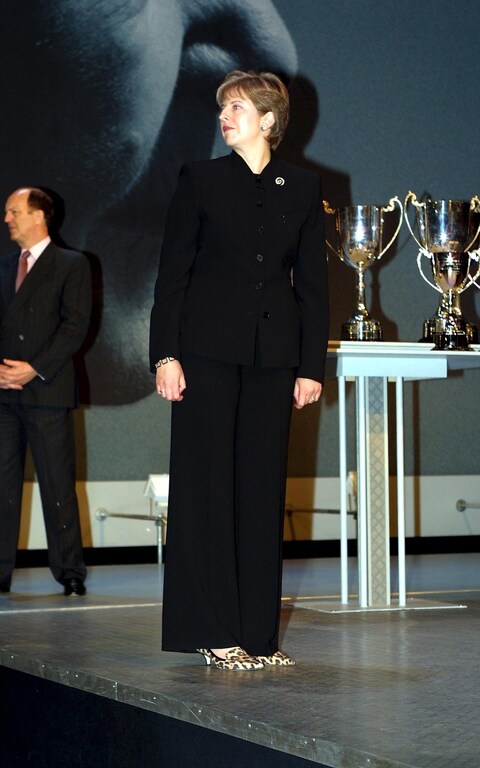 “In 2002 – after the Tories lost another Landslide election to New Labour future PM and then Tory Party chairwoman, Theresa May, took to the stage in an all-black outfit that added to the funereal atmosphere of the event.” Worlds Politics Review said in 2018.

“She told her fellow Tories something that many people were thinking, even if few party loyalists wanted to hear it.”

“There’s a lot we need to do in this party of ours. Our base is too narrow and so, occasionally, are our sympathies.”

“You know what some people call us—the nasty party,” she said, sending a quiet shockwave through the room.”

“I know that’s unfair. You know that’s unfair. But it’s the people out there we need to convince, and we can only do that by avoiding behavior and attitudes that play into the hands of our opponents. No more glib moralizing, no more hypocritical finger-wagging.”

This is not the 1980s, there is no free-market vision, there is no revolutionary Iron Lady in Number Ten, There isn’t any upcoming stock market ‘Big Bang’ for the many, and the self-employed entrepreneurs of the Eighties and beyond have been left to fend for themselves. All in the COVID crisis together? so we thought. This time Britain is in a crisis that is forcing millions onto the dole queue, and the Tories are making some of the lowest-paid poorer, cutting their hours, their wages and even taking away Free School Meals for working-class voters who work, and still have to have Universal Credit top-ups.

There is no hope, and as Ben Bradley, the Tory MP for Mansfield claimed- there is just ‘dope’.

The man who wanted to get “Get Brexit Done” has ended up doing over the working-class who put him in Downing Street, all is not lost and he can still turn this around, but he must act to change the image of the Tories from Nasty to Nice.

In Britain the poorest towns like Blackpool, Leigh, Bolton and Burnley turned blue – voting for the so-called ‘Evil Tories’ over their traditional Labour party – even in former mining towns the Tories won big. 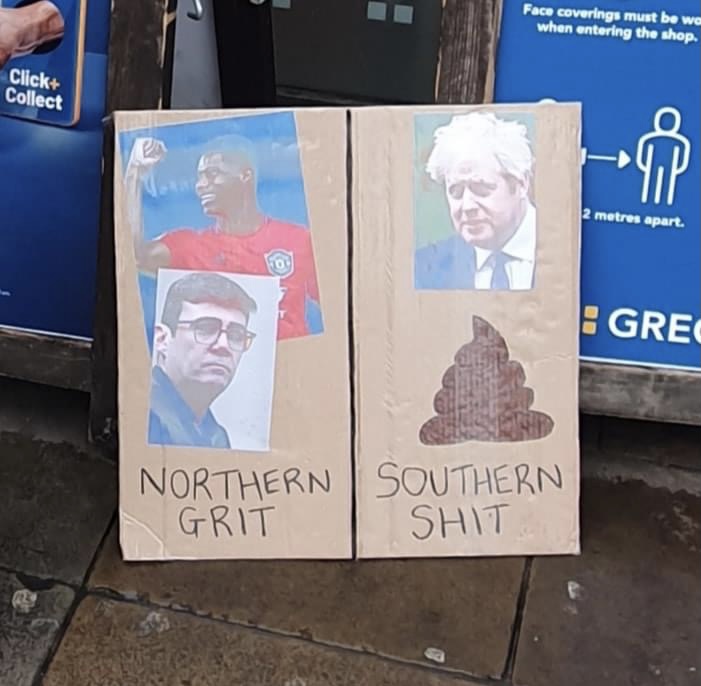 The Remain establishment that tried at every opportunity to stop the will of the people… and even Boris, have now become the voice of the many. The Daily Mirror is supporting Marcus Rashford, Thirty Northern Newspapers united amid the North-South Lockdown War with Boris and Burnham to call for a ‘Revolution’ to ‘UP THE NORTH’, whilst the Tories levelled down.

Tory politicians have endorsed Joe Biden in the United States – as the Democrats lead a nasty smear campaign against Trump in cahoots with Silicon Valley, and the liberal media, how do they think this looks to the average voter? 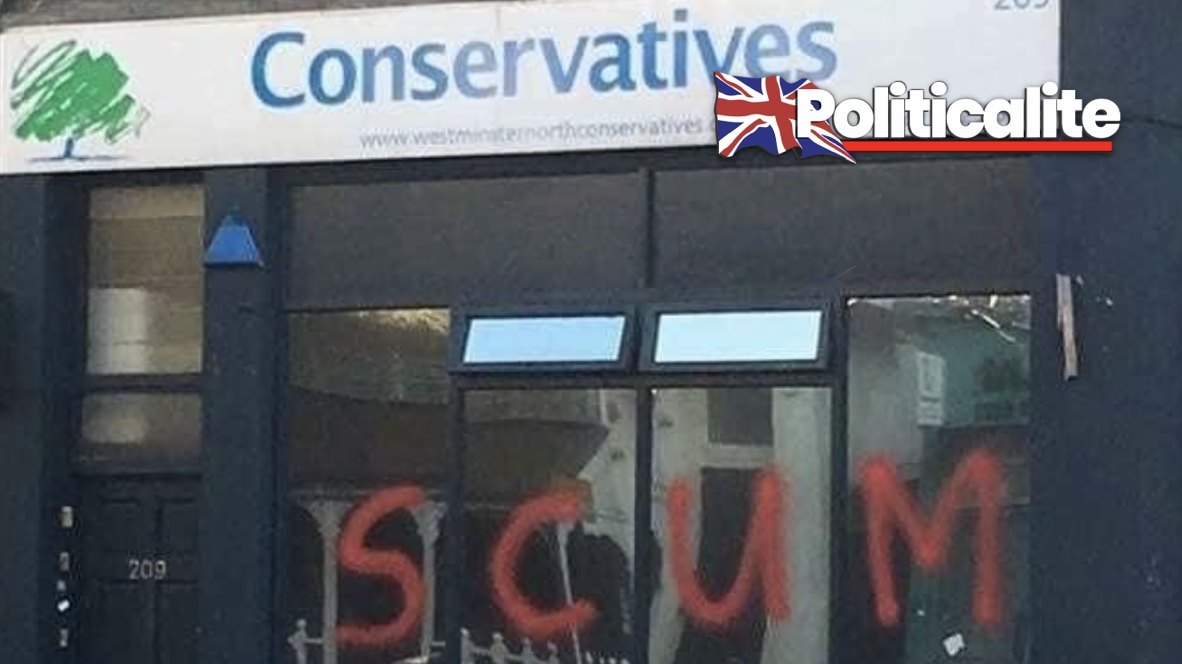 Boris, who once made it acceptable for the sons of Miners to vote Tory – in places that Tory is a dirty word, has now took the party back to its ‘Nasty Party’ days and Conservative MPs are now being referred to as ‘Scum’ by the working-class, all thanks to Boris Johnson’s refusal to stick to his election pledge, to level up with North and Unite the country.

Make no mistake, Coronavirus effect has turned the world upside down, it is an even bigger earthquake than the Brexit, or December 2019 Election – this is working-class Britain telling those that rule over us that they will not accept their votes being ignored.. they want real CHANGE not the same old Tory sh*t.