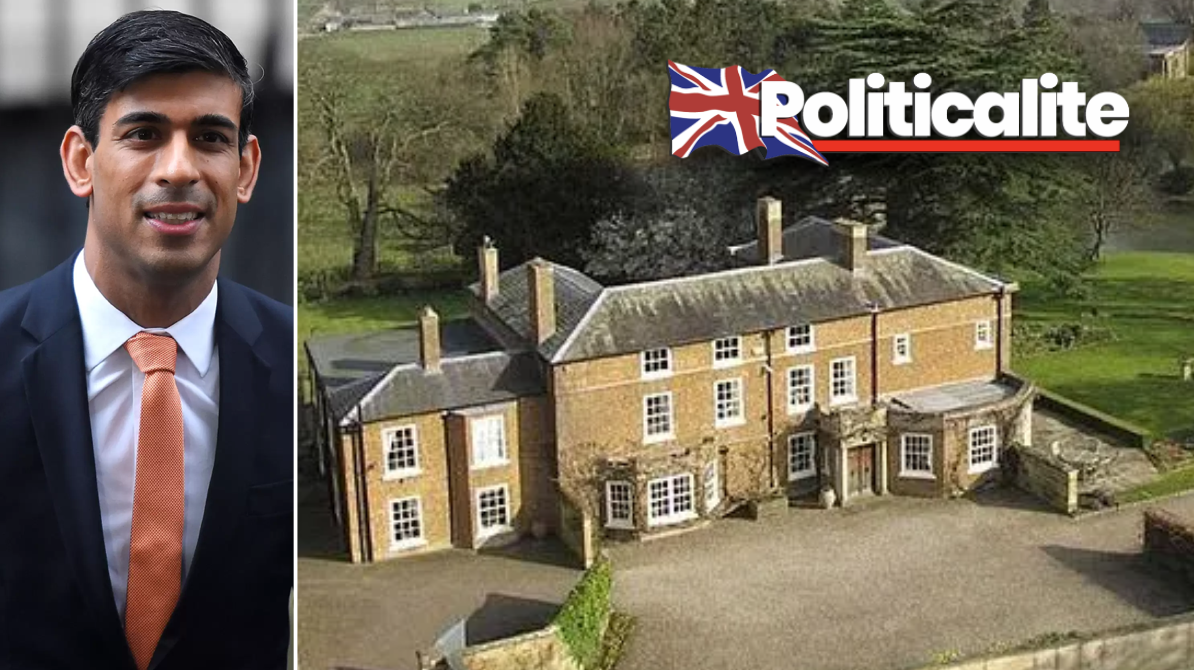 CHANCELLOR Rishi Sunak was exposed yesterday in a viral social media clip claiming he had made “millions” working for Hedge Funds that allegedly “crashed the economy” in 2008.

The clip by new campaign group ‘One Rule For Them’ has been seen by over 350,000 people so far and asks whether the Tory Chancellor is really “On Your Side”.

Does this look like a man of the people? You decide. Credit: @OneRuleForThem_ pic.twitter.com/g3vPSLXSyY