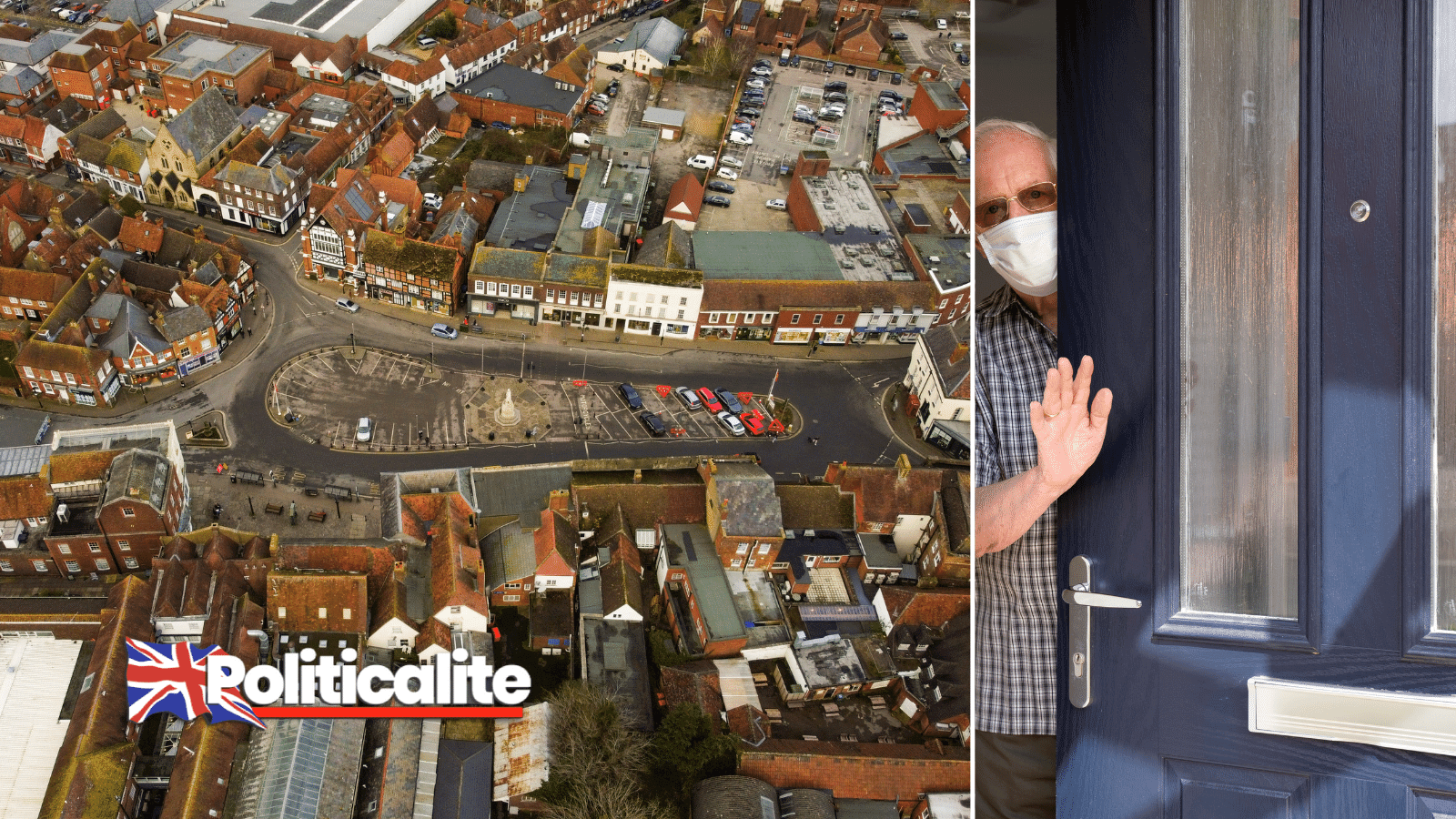 BRITAIN’s Vaccine programme is working experts say and we will be out of lockdown by March, it is claimed.

Medicines expert Paul Hunter says the UK’s lockdown restrictions could be softened as early as next month.

Hunter, a professor of medicine at the University of East Anglia, said he thought people would be able to meet up with friends and family in March as the decline in positive cases had given him cause for optimism.

“Personally I believe we should be able to start doing that probably not long after (schools reopen) – if I had to bet on a time, I’d say some time in March certainly.” said Paul.

On being allowed back into restaurants, he added: “I think that will be probably around the same time, maybe April.

“But again, it just depends what happens with the epidemic between now and then.”

The news comes after Tory lockdown-sceptics expressed worry that the Government was shifting the goalposts on reopening society as they called for a complete removal of restrictions by the end of May.

Mark Harper, chairman of the Covid Recovery Group (CRG) made up of lockdown-sceptic Conservative MPs, said he thought ministers could “get rid of restrictions completely” by the end of May when all those over aged 50 are likely to have received at least one vaccine jab.

“Back-of-the-envelope calculations that I did based on two million doses a week, you could get the top nine (priority) groups, first doses, and the top four groups, second doses, all done by the end of May,” the former chief whip told the BBC Radio 4’s World At One.

“So it seems to me by the time you get to the end of May, no later than that, you should be in a position to get rid of restrictions completely.
“But obviously it does depend on the rollout of the vaccine.”

He also said the public was anxious that talk of the infection rate being a factor in whether to relax the lockdown sounded like “changing the goalposts” for exiting the draconian measures currently in place.

The MP’s comments come as Labour leader Sir Keir Starmer said Boris Johnson should ease the restrictions “in a careful, measured way” to ensure that “this lockdown is the last lockdown”.

Prof Hunter on Wednesday told the PA news agency that, even though he felt lockdown could be eased next month, some form of social distancing may need to continue until spring 2022 even with effective vaccines.

Vaccines minister Nadhim Zahawi said infection transmission studies among those who have already been vaccinated would help provide a “very clear road map” for reopening the economy.

“We’ve got two sets of data we’re waiting for,” he told BBC Breakfast: “One is in care homes where Public Health England are testing residents in care homes because they are in category one, and one with health frontline workers who are category two of that top nine.

“Those pieces of evidence, coupled with other pieces of evidence from other countries as well, will hopefully give us a very clear road map to opening the economy where we see a huge reduction, hopefully, in deaths and hospitalisation.”