GETTING ON WITH THE JOB: Boris to focus on REAL ISSUES after winning confidence vote
Advertisement 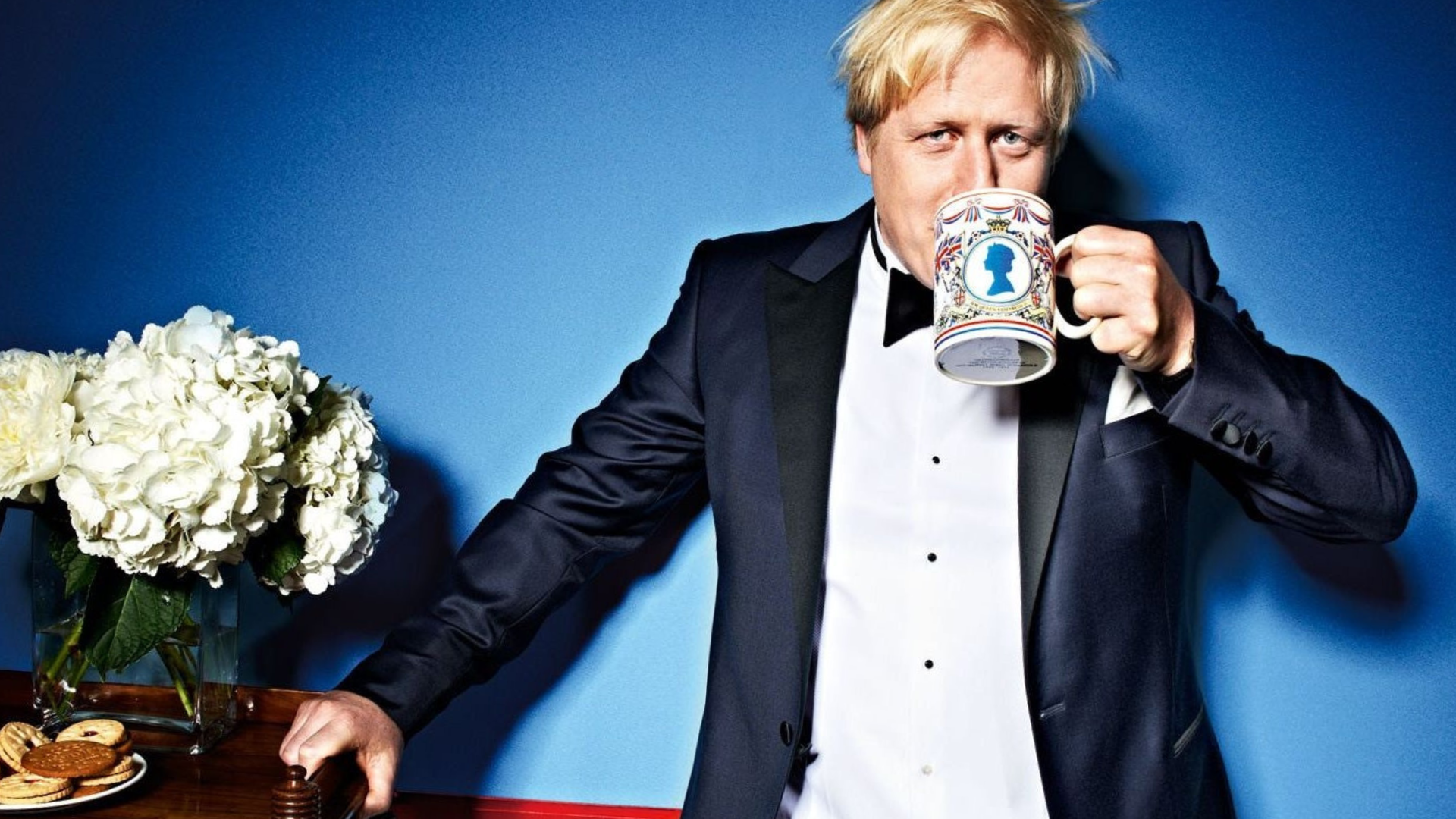 BASHER Boris Johnson is set to meet his Cabinet on Tuesday focusing on real issues that matter to real people by putting a Remainer-led confidence ballot behind him.

The Prime Minister insisted he had secured a “decisive” victory on Monday night, arguing the Government could now “move on” and focus on what “really matters to people”.

He also poured cold water on the prospect of a snap election, saying he was “certainly not interested” in the idea.

Tory MPs voted by 211 to 148 in support of the Prime Minister on Monday, but the traitor MPs who revolted against his leadership left him wounded, as grassroots Tories call on the party to remove the whip from the coup ringleaders.

Mr Johnson saw 41% of his MPs vote against him, but hit back last night.

He told reporters in Downing Street: “I think it’s an extremely good, positive, conclusive, decisive result which enables us to move on, to unite and to focus on delivery and that is exactly what we are going to do.”

He rejected the assertion that he was now a lame duck prime minister who needed to call a snap election to secure a new mandate from the public, insisting he was focused on people’s priorities.

Several ministers flocked to back the PM following the result, with Foreign Secretary Liz Truss and Levelling Up Secretary Michael Gove tweeting their support.

Chancellor Rishi Sunak said it was “time to move forward” after the Prime Minister’s victory, while Health Secretary Sajid Javid said Mr Johnson had secured “a fresh mandate” from the Conservative Party.

Blackpool MP Scott Benton, who voted in favour of Mr Johnson, said he could acknowledge the outcome was not good for the Prime Minister, and he would have preferred a bigger majority.

Speaking to Sky News in Westminster’s central lobby, Mr Benton said his constituents “don’t care about the tittle-tattle in Westminster”.

But asked if he could acknowledge that it was not a good result for Mr Johnson, he said: “No, I can acknowledge it.

“Of course I support Boris Johnson. Would I have liked the majority to be higher for him this evening? Of course, I would.

“But as a Conservative Party we do one thing very well, and that’s uniting and fighting the opposition.”

“Conservative MPs made their choice,” he said.

“They have ignored the British public and hitched themselves and their party firmly to Boris Johnson and all he represents.”

But he was bullish on Monday night as he told reporters that he had secured a “very good result for politics and for the country”.

“If they fail to back this move to clean up politics, it is they who will have to look their constituents in the eye.”