GIVE BACK: Boris 'looking at mansions and Chelsea FC hotel' as options to house refugees
Advertisement 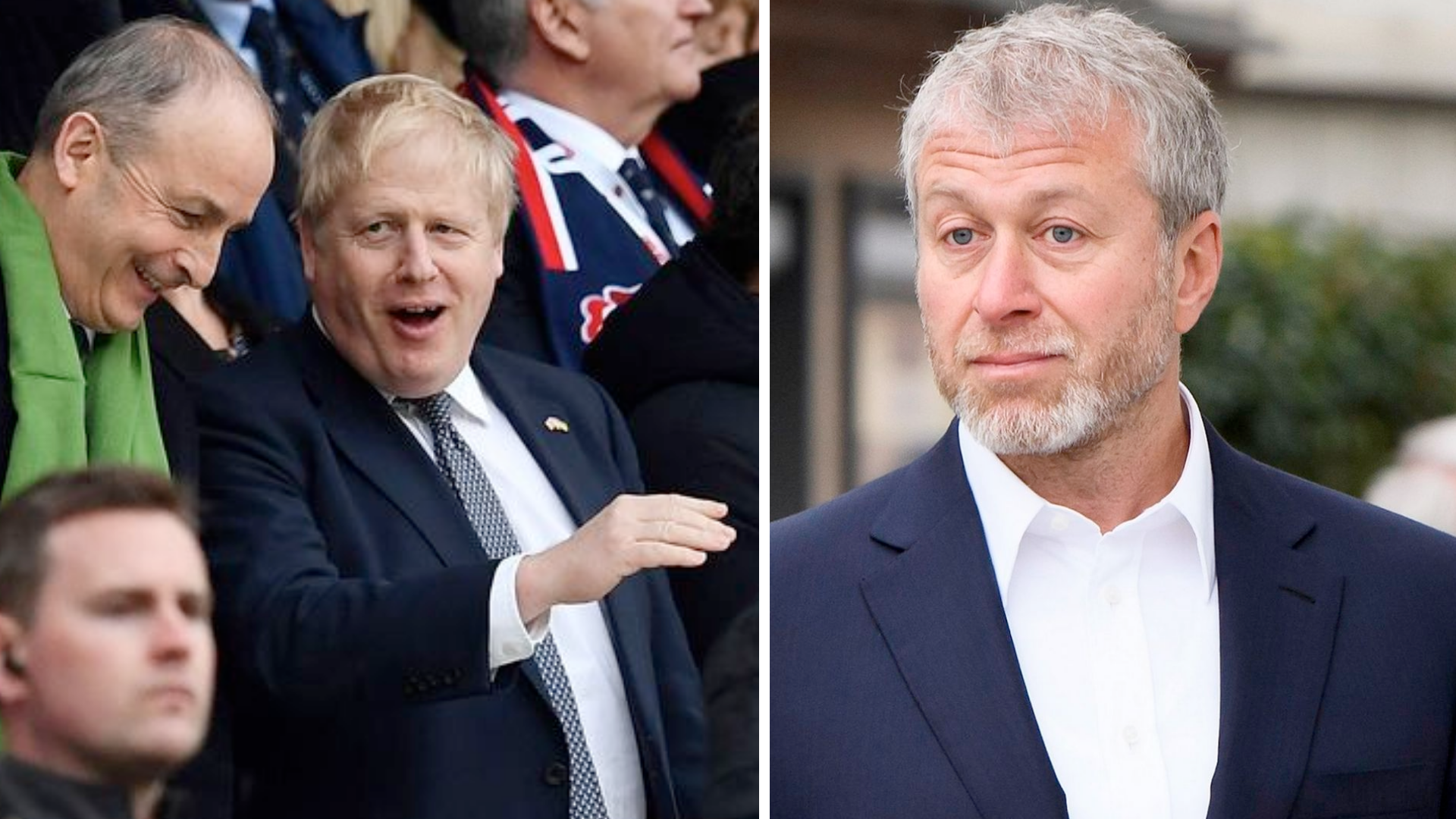 BORIS Johnson is exploring whether Ukrainian refugees could be housed in the mansions of sanctioned Russian oligarchs, Downing Street has said.

Ministers have faced calls for the vast houses of those impacted by measures imposed by the UK Government to be turned into homes for those fleeing the war in Ukraine.

On Monday, Downing Street confirmed it was examining whether the properties could be used, although it is thought new legislation would be required.

It was also suggested Chelsea Football Club’s hotel could be used after owner Roman Abramovich was added to the Government’s hit list.

Asked about the mansions, the Prime Minister’s official spokesman said: “Certainly that’s something we are looking at.

“I think in the first instance the two (visa) routes that we have are how we expect people will be housed in the UK, either through family or through this sponsorship route.”

Earlier, Sajid Javid said although the mansions should not be the “first place” considered, there was work going on to see if they can be used.

“I think there’ll be some legal hurdles to try and do that, but it’s right that (Michael Gove) looks broadly to see how we can house more and more Ukrainian refugees.”

The Prime Minister’s official spokesman said: “We would certainly want to see wherever is possible (used), we are open to all options.

“There are some challenges around the special licence that has been created in relation to the sanctions.”

But “by and large the vast majority of people” coming from Ukraine would be housed under the two routes already announced.

London Mayor Sadiq Khan said it would be a form of “poetic justice” to repurpose the mansions.

He told Times Radio: “I, for some time, with others, have been complaining about those Russian oligarchs close to (Vladimir) Putin, using our city to launder money by buying homes or businesses. And what’s doubly heart-breaking about the homes they buy is they’re left empty for years. They’re not homes, they’re gold bricks used to launder money.

“I think the Government should be seizing them, and before selling them – because they’ll take some time – they should be using them to house those Ukrainians who are fleeing Ukraine, who we’ll be offering a safe haven in London.

“It’s a form of poetic justice, but also it’s a good use of these many, many empty properties sitting across London simply with dust being gathered inside rather than them being used to house people who need homes.”

Asked about the action the Prime Minister’s official spokesman said: “Squatting in residential buildings is illegal.”

However, he added: “But we are working to identify the appropriate use for seized properties while owners are subject to sanctions.”