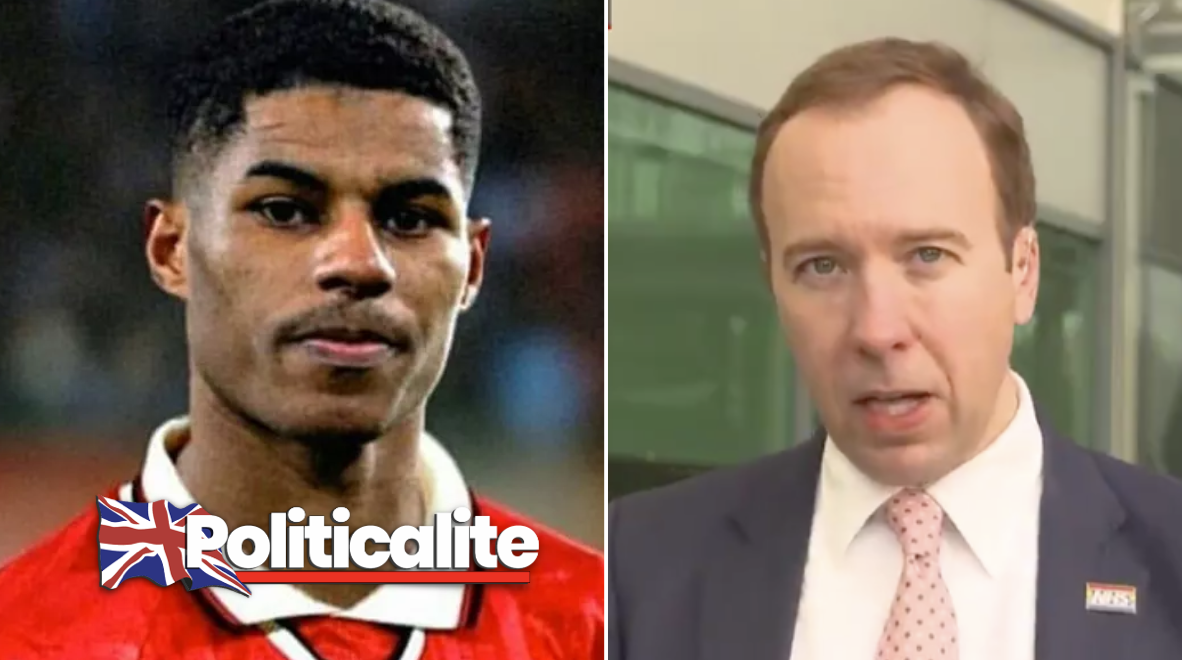 PRIDE of Britain Marcus Rashford exposed Matt Hancock’s lies on Twitter relating to Free School Meals after the Tory Health Secretary claimed the Manchester United Player and the Prime Minister had been communicating on the issue.

Speaking to BBC Breakfast Hancock defended the Governments decision of Free School Meals claiming that they had added £20 a week to Universal Credit amid the Pandemic (£80 a month) – he said that he supported Marcus Rashford’s campaign despite voting down the bill.

The Health Secretary said he had been looking Rashford’s Twitter Feed in which the Man U player had been tweeting locations and restaurants that had offered free school meals over half term.

"Of course no child should go hungry"
On #BBCBreakfast the Health Secretary Matt Hancock says central government has "put in extra money" and he supports businesses who are "stepping up to the plate"https://t.co/5WerwksVRF pic.twitter.com/agOiym5K5E

He told the BBC “Of course no child should go hungry” and argued that the Government had “put in extra money” amid the Pandemic.

He also said he he supported businesses who are “stepping up to the plate” despite one Tory MP Selaine Saxby making ridiculous comments on the issue.

She posted on Facebook: “I am delighted our local businesses have bounced back so much after lockdown they are able to give away food for free, and very much hope they will not be seeking any further government support.”

Hancock told BBC Breakfast that “There has been communication between the two [PM]” on the issue of Free School Meals and Child Poverty.

In a stunning turn of events Rashford hit Social Media claiming that he had only received one call following the Tory U-Turn in June 2020.

Hmm, unless he’s referring to the call we had following the u-turn in June?… https://t.co/QSwmyETN7x

The comments add even further petrol to the Free School Meals fire as a growing Tory revolt intensifies.

The Daily Telegraph reported last night that 100 Conservative lawmakers were concerned at what was described as a “political disaster” over Free School Meals.

Labour vowed to force the Government to U-turn on the plans as they overtook Britain’s ruling party in an Opinium poll released on Saturday night. 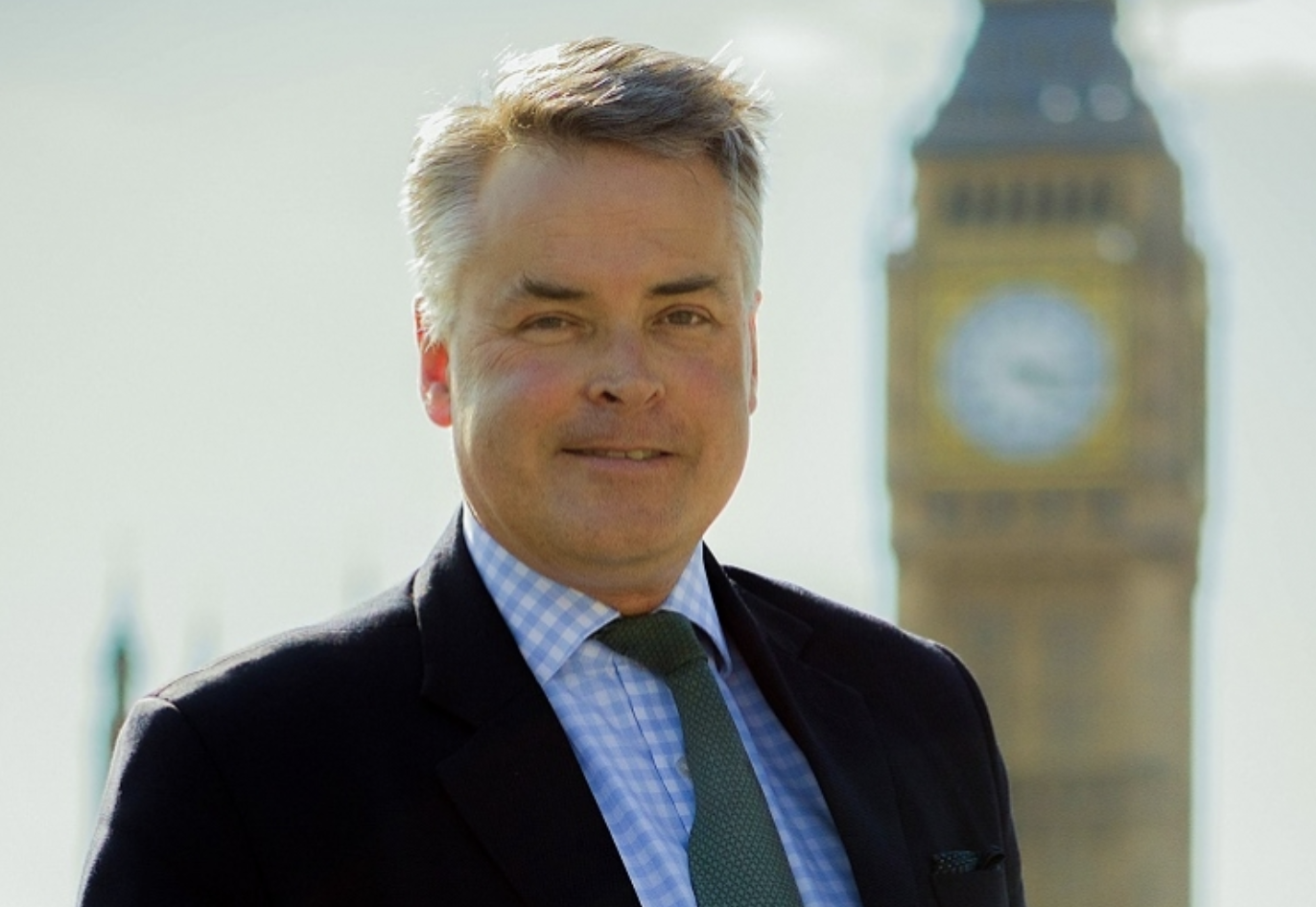