HAS ANYONE SEEN OUR PRIME MINISTER?: Appeaser Theresa WILL NOT Return From Holiday Following Terror Attack
Advertisement 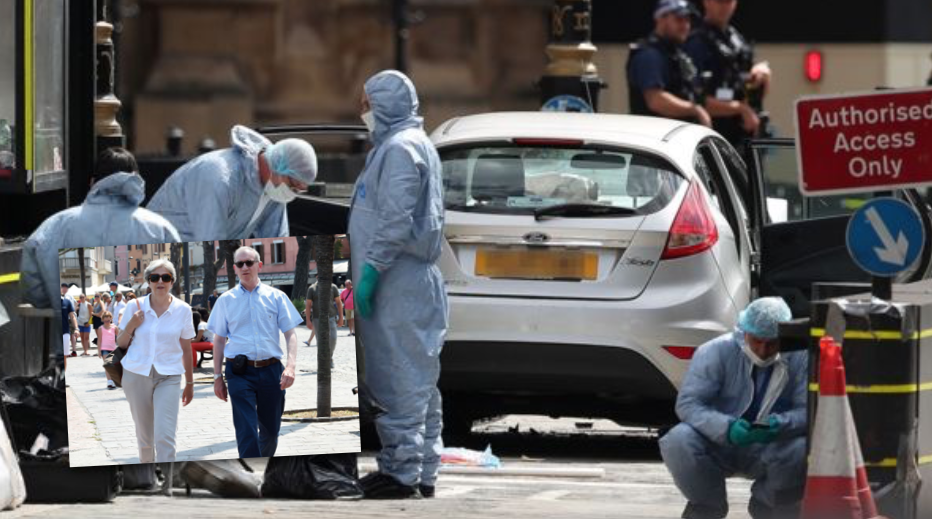 BRITAIN’S Weak and Unstable Prime Minister has refused to return from her holiday following this morning’s terror attack in Westminster and has sent lackey Sajid Javid home instead.

May will stay in Switzerland with her Husband Phillip as the country faces a severe threat from terror.

Home Secretary Sajid Javid will return to take her place, even though he only flew to his holiday destination this morning.

A source from No10 said: “Her holiday plans are being kept under review.” they also revealed “The terror threat level won’t be raised from severe.”

“She has urged the public to remain vigilant but to carry on as normal.”

Following a COBRA meeting this afternoon, our failing Prime Minister said that “Today’s suspected attack outside of the Houses of Parliament is shocking.” 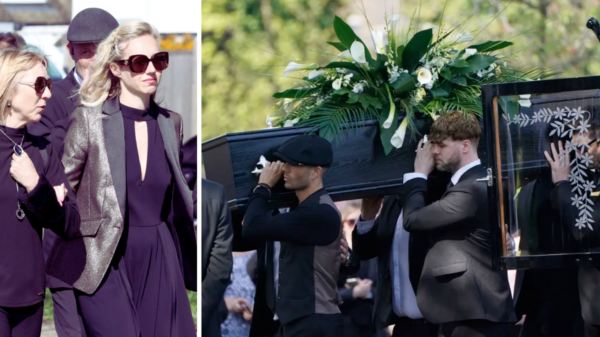