HIDING FROM REALITY: PM May REFUSES Interviews With TV Networks and has 'Stopped reading papers' due to criticism
Advertisement 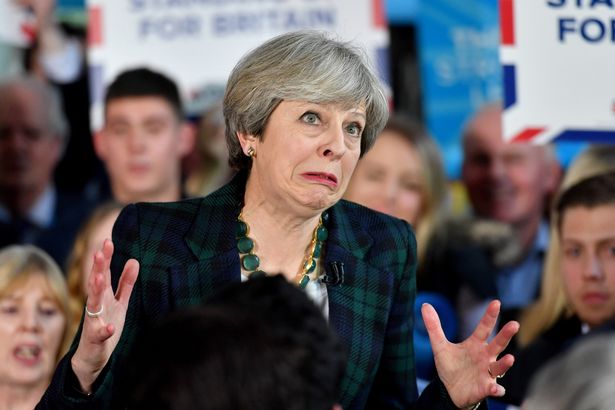 PRIME Minister Theresa May has been accused of ‘hiding from reality’ after she reportedly stopped reading British newspapers as it is not good for her ‘wellbeing.’

The Prime Minister has also refused Tory Conference interviews with some of the UK’s major TV networks.

She’s stopped reading the papers and is refusing interviews with major broadcasters…. woman is so weak! No majority, can’t attend a debate and now she can’t handle an interview with TV stations. WHY is she the PM then? #Resign https://t.co/6EbkLwiKz7

A source told The Sun that the decision for Mrs May not to read the papers is “to protect her from a daily diatribe of woes”.

The source claimed: “None of that is any good for her self-belief or wellbeing.” 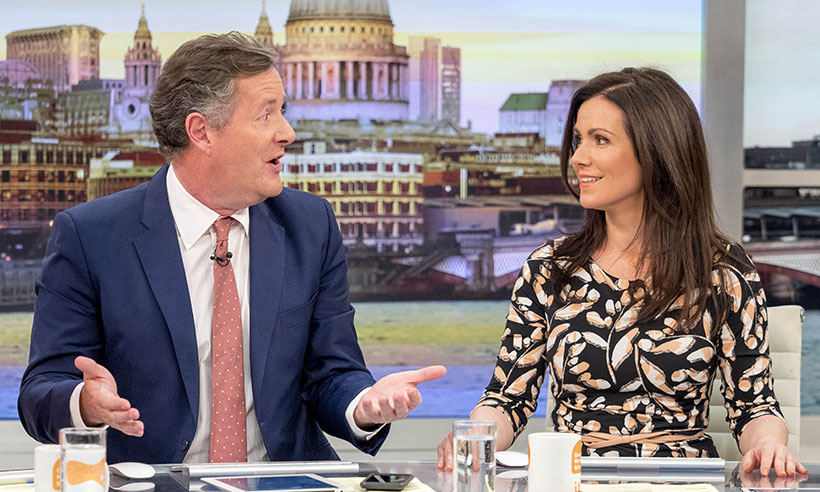 DUCKING OUT: May Refuses To Appear On GMB

May also refused to be questioned by the UK’s commercial TV news stations this week including Channel 4, Channel 5 and ITV’s Good Morning Britain.

Top news editors signed a joint letter to Number 10 to complain about her decision to dump GMB, Channel 4 and Channel 5 News and only speak to the BBC, ITN and Sky News at the Tory Party Conference.

The news heavyweights said: “For a functioning democracy it is vital that in turn the politicians and in particular the leaders and even Prime Ministers are also questioned and held to account in one-to-one interviews.

We hope you will take this into consideration and make the Prime Minister available for interview with all the UK’s national broadcasters.”