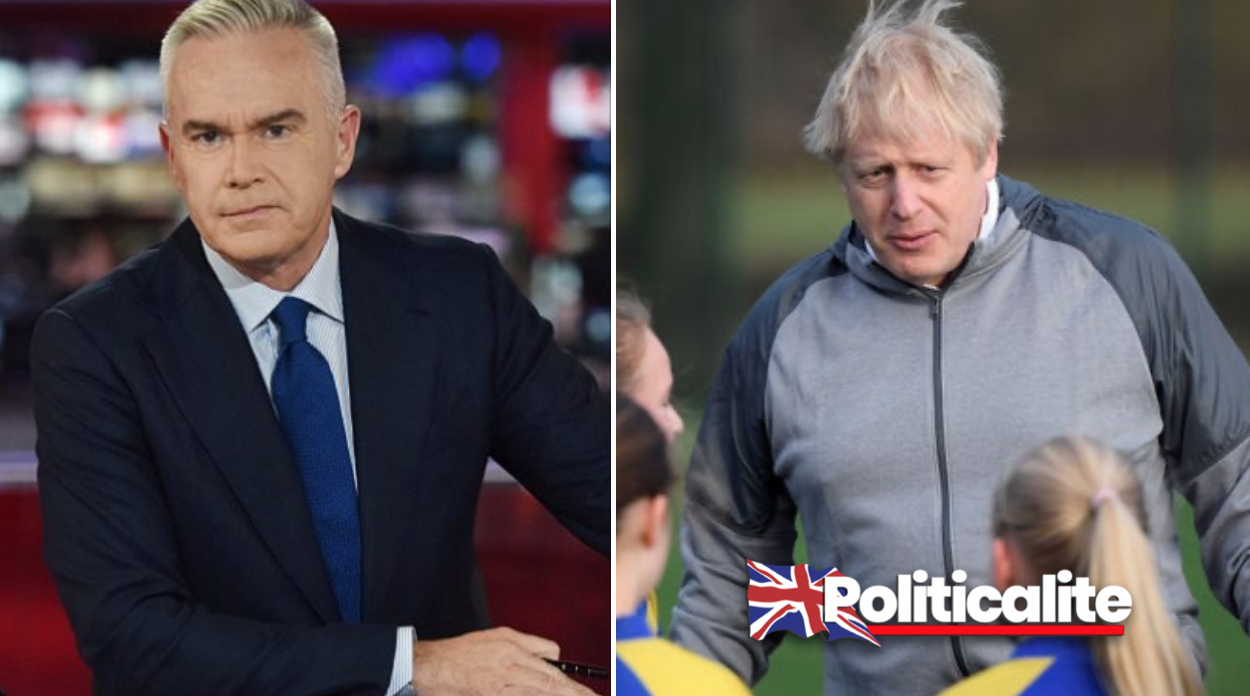 BORIS Johnson could sensationally axe the hated BBC licence fee if he is returned to power on December 12th.

The Prime Minister has ‘looked’ at plans to abolish the hated tax that forced Brits to pay for biased propaganda and dismal programming.

The frontrunner said that the question of whether the BBC’s funding format for “still makes sense” needs to be asked.

He said: “But you have to ask yourself whether that kind of approach to funding a TV, a media organisation still makes sense in the long-term given the way other organisations manage to fund themselves – that’s all I will say.”

After being asked whether he would abolish TV licences altogether, Mr Johnson replied: “Well, I don’t think at this late stage in the campaign I’m going to make an unfunded spending commitment like that, but what I certainly think is that the BBC should cough up and pay for the licences for the over-75s as they promised to do.

“But at this stage we are not planning to get rid of all TV licence fees, though I am certainly looking at it.”

The news comes after BBC News at Ten anchor Huw Edwards, who is paid a whopping £490,000 a year -was exposed after showing his political views.

The BBC host liked pro-Labour posts on Twitter and was widley condemned for “showing his bias” when the BBC’s reporters and hosts are required to be politically neutral.

Huw liked a post that said: “Vote Labour for the National Health Service” and liked a comment mocking Conservative leader Boris Johnson over a speech about Brexit.

Tory David Davis told The Sun: “I’ve known Huw for a long time and he’s been very professional with me but this is a disappointing lapse in judgement on his part.

“He knows the BBC’s highly salaried members should keep their political opinions to themselves.”