Honeysett-Watts: After Brexit, Britain Must Act and talk TOUGH
Advertisement 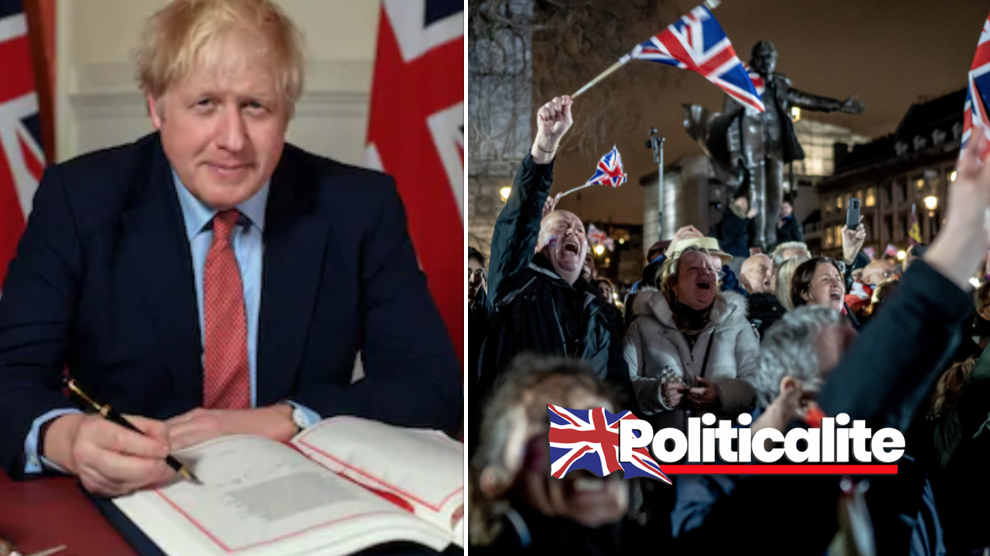 EARLIER this month I was helping Dame Eleanor Laing – and her campaign to become Chairman of Ways & Means – when I was alerted about a stabbing close to Kennington tube station. For context, this is a stone’s throw away from where I live and where I had exited just moments earlier.

It’s one thing to learn about these stories in the news and on Twitter, and quite another to hear about them taking place in your backyard! This got me to thinking about other events and incidents in 2019; a year that was memorable for many reasons: some good, others not.

The death of ISIS leader Abu Bakr al-Baghdadi in Syria by US forces, the resignation of John Bercow as Commons Speaker and the election victories of Scott Morrison in Australia and Boris Johnson were very good outcomes.

The same cannot be said of the fire that destroyed the roof of Notre-Dame de Paris and the bombs on Easter Day in Sri Lanka that killed more than 250 people, the unprecedented floods in Venice and the murders of two innocents by an Islamist terrorist on London Bridge. Sadly, they weren’t alone:

I’m no policy expert – I’ll leave that to the SW1 think tanks and others. But it’s quite clear we must do more to address these epidemics – and all opinions must be heard and all ideas should be on the dinner table, including:

As Italy’s interior minister, Matteo Salvini certainly heeded that advice. In 2016 and 2017, the numbers of non-European illegals to have landed in Italy were 181,436 and 119,369 respectively. Under his leadership that number fell by 100k. If elected prime minister, expect that number to fall further.

Back home, what can Conservatives in Communications do? We must highlight these types of issues and promote solutions, and support politicians that promise to fix them. We’re about to take back control, by leaving the EU. Let us also take back control, with respect to law and order.