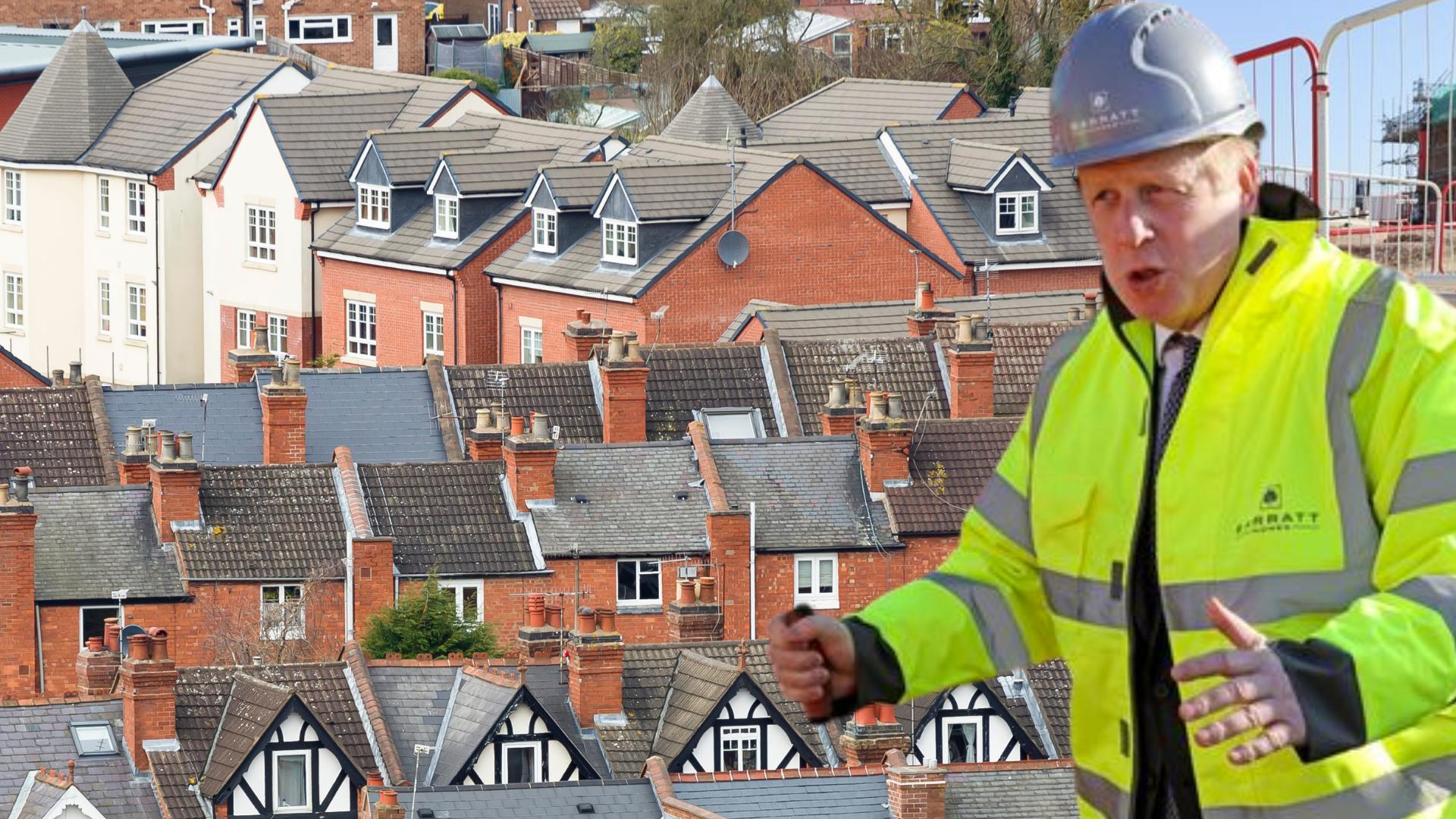 LOWER-paid workers are to be able to use housing benefits to buy their homes under a new the right to buy scheme that will be extended for housing association tenants under plans revealed by Boris Johnson.

The Prime Minister announced the plans on Thursday and it will revolutionise the way the poor can get on the housing ladder.

Boris hopes the pledge to assist Red Wall voters onto the property ladder will please rebel MPs and voters who are facing fresh pressures from the cost-of-living crisis.

Housing Secretary Michael Gove said the Government would ensure a “like-for-like, one-for-one replacement” for any social housing sold to tenants under the scheme – addressing one of the criticisms of Margaret Thatcher’s flagship right-to-buy policy which led to a sell-off of council homes.

Gove also told Sky News the Government was looking at a “savings vehicle” for people to use to build up a deposit.

Speaking in Lancashire, Mr Johnson committed to “reforms to help people cut costs in every area of household expenditure” over the coming weeks.

He said that £30 billion in housing benefit that currently goes towards rent could help people secure and pay for mortgages, according to The Times, which first reported the plan.

Mr Johnson said: “We have the tools we need to get on top of rising prices.

“And, while it’s not going to be quick or easy, you can be confident that things will get better, that we will emerge from this a strong country with a healthy economy.”

Proposals for renters to be able to buy their social homes at a discount are not new, and appeared in David Cameron’s 2015 Conservative manifesto.

After that pledge failed to materialise, Mr Johnson committed to consider new pilots for the scheme ahead of the 2019 general election.

Encouraging a wave of modular or “flatpack” homes to be built is another new measure being actively considered, but it was unclear whether the Prime Minister will commit to the move in his speech.

Shadow housing secretary Lisa Nandy said there are “big outstanding questions for the Government” on the practicalities of the plan to allow housing benefits to be used to buy homes.

The Labour MP questioned the Government’s aim to replace homes like-for-like, saying in a 2018 pilot “only around half of the landlords were planning to replace those homes and the homes that they did replace them with were actually more expensive and lower quality than the ones that were sold”.

She told BBC Radio 4’s Today programme: “We’ve got a severe shortage of affordable housing in this country, we’ve got a million people on the housing waiting lists.

“By their own reckoning, this will help a few thousand families a year.

“For those families that will be very welcome, but if it makes the housing crisis worse for everybody else, I’m not sure why they wouldn’t come forward with a proper plan that actually starts to increase the supply of affordable housing, cuts costs for lease holders, which is one of the things that we’re proposing today, and get money back into people’s pockets right now.”