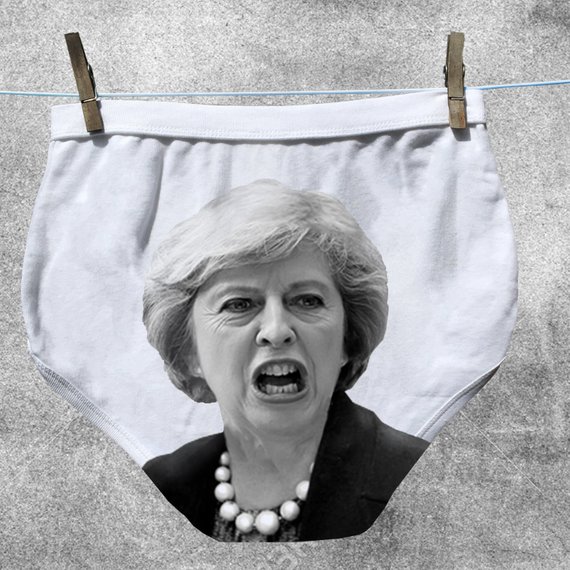 WEAK and unstable Theresa May has just days to save herself and put forward a new Brexit plan or face a vote of no confidence.

Sources have told Politicalite that the 1922 committee has already received 48 letters, and the Daily Telegraph reports that backbench Tory Brexiteers now claim they have 48 fellow MPs who are willing to submit letters to the chairman of the backbench 1922 Committee, meaning a confidence vote of the Tory party.

Tory MP Andrew Bridgen said he was submitting his own letter of no confidence in Mrs May to the committee.

After two Tory big beasts resigned this week, May has been scrambling to save her premiership and her authority as Conservative vice-chairmen Ben Bradley and Maria Caulfield resigned in a huge blow to May.

Youthful Bradley told May: “I cannot with any sincerity defend this course to my electorate.”

Caulfield said: “is not appropriate and should have been rejected” because “it has been used by the EU as a way of blocking a mutually beneficial deal”.

May will meet U.S. President Donald Trump on Friday amid the turmoil.

Mr Trump said of the crisis: “I have NATO, I have the UK which is somewhat in turmoil, and I have Putin, Frankly, Putin may be the easiest of them all. Who would think?”

He then said he backed Boris Johnson adding: “Boris Johnson’s a friend of mine. He’s been very, very nice to me, very supportive.”

He even suggested he could meet Boris when he arrives in the UK on Friday saying: “I [may] well speak to him when I get over there. I like Boris Johnson, I’ve always liked him.”

On May’s future, he revealed: “That’s certainly up to the people, not up to me.”