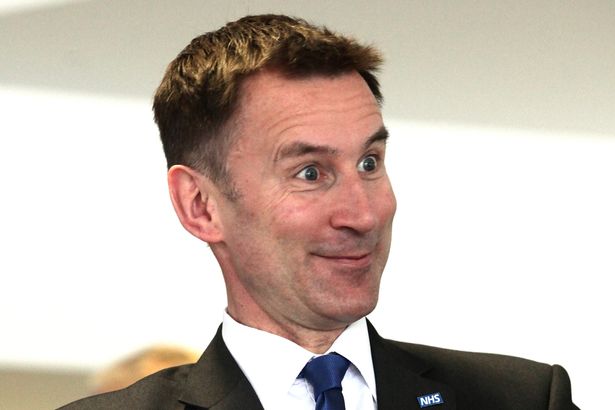 USELESS Health Secretary Jeremy Hunt has had a new £44,000 toilet and shower installed in his penthouse office according to The Sun.

Taxpayers cash has been splashed on a bathroom boasting floor-to-ceiling slate tiles and sensor-activated lights at the Department of Health’s new offices. 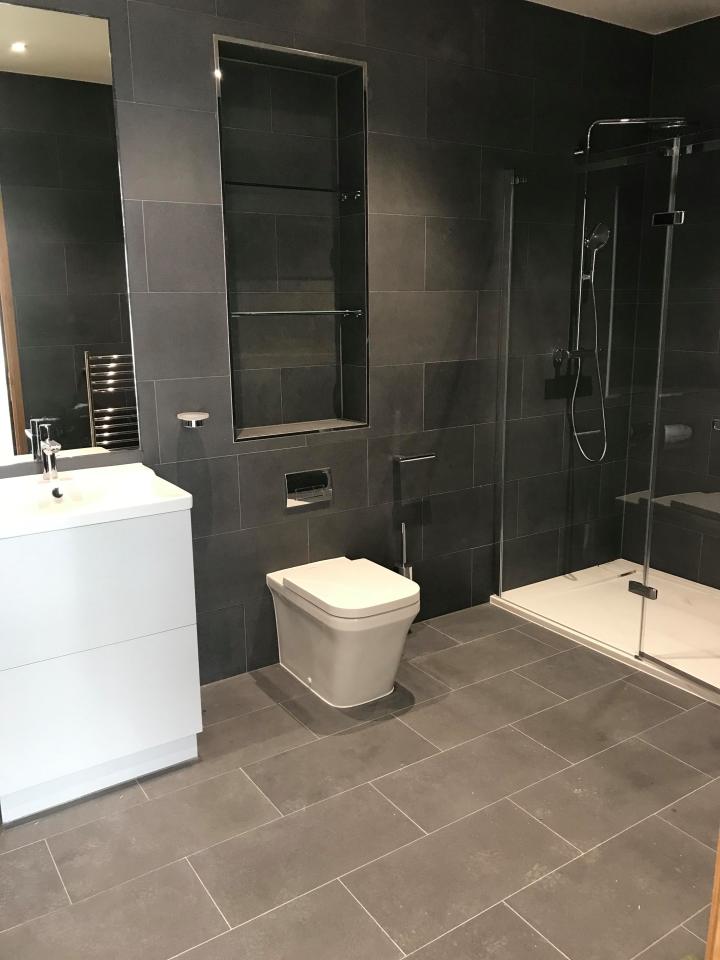 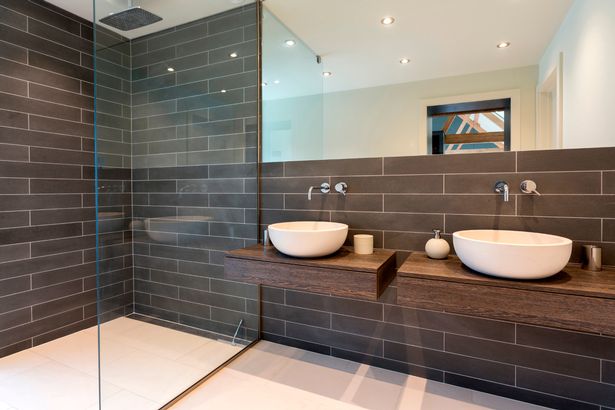 Its lighting system has been wired with sensors which automatically switch on when he walks in. 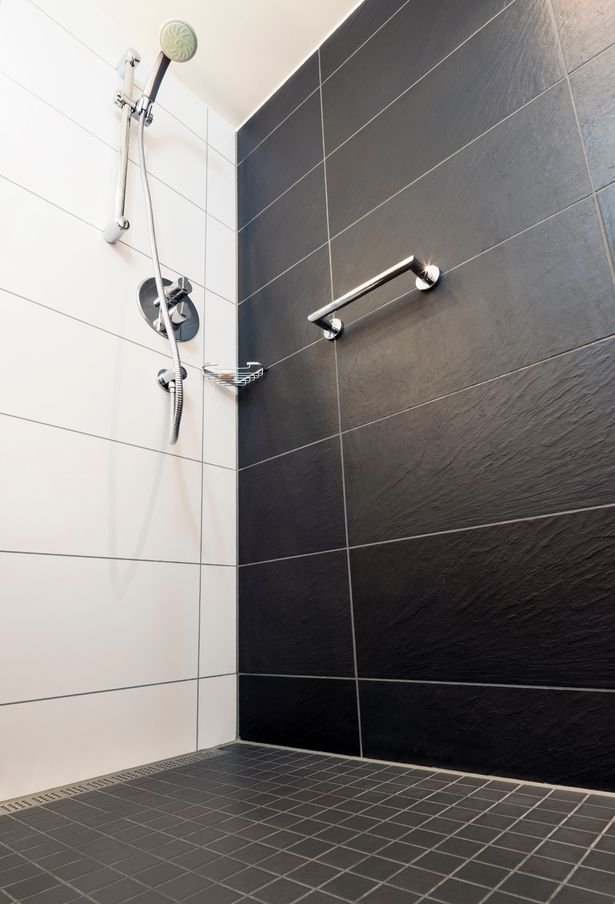 The new £25million Health Ministry HQ in central London’s Victoria already has showers for staff in the basement near the bike racks.

But the Oxford-educated politician reportedly demanded that his office, which has magnificent views over the capital, has its own facilities so he can freshen up undisturbed after cycling to work.

On Sunday evening, Mr Hunt took to Twitter to give his side of the story:

2/2 FALSE it was for my own use. My cycle 2work only 10 mins so no need 2'freshen up' as story elegantly says.But let's encourage cyclists!

Mr Hunt has asked NHS chiefs to make £22billion of “efficiency savings” by 2020.

The £44,000 spent on his luxury shower suite could have paid for the annual salary of two nurses.

“It is outrageous that Jeremy Hunt, who has overseen an average real term cut of 14 per cent in nurses’ pay, is spending £44,000 on a ministerial bathroom.”

“It is an absurd amount to spend when the building already has perfectly adequate facilities.”

Mr Hunt’s department said: “The Health Secretary has not approved any costs relating to the department’s new building, but has requested facilities for all cyclists and runners in line with those the department currently has.”