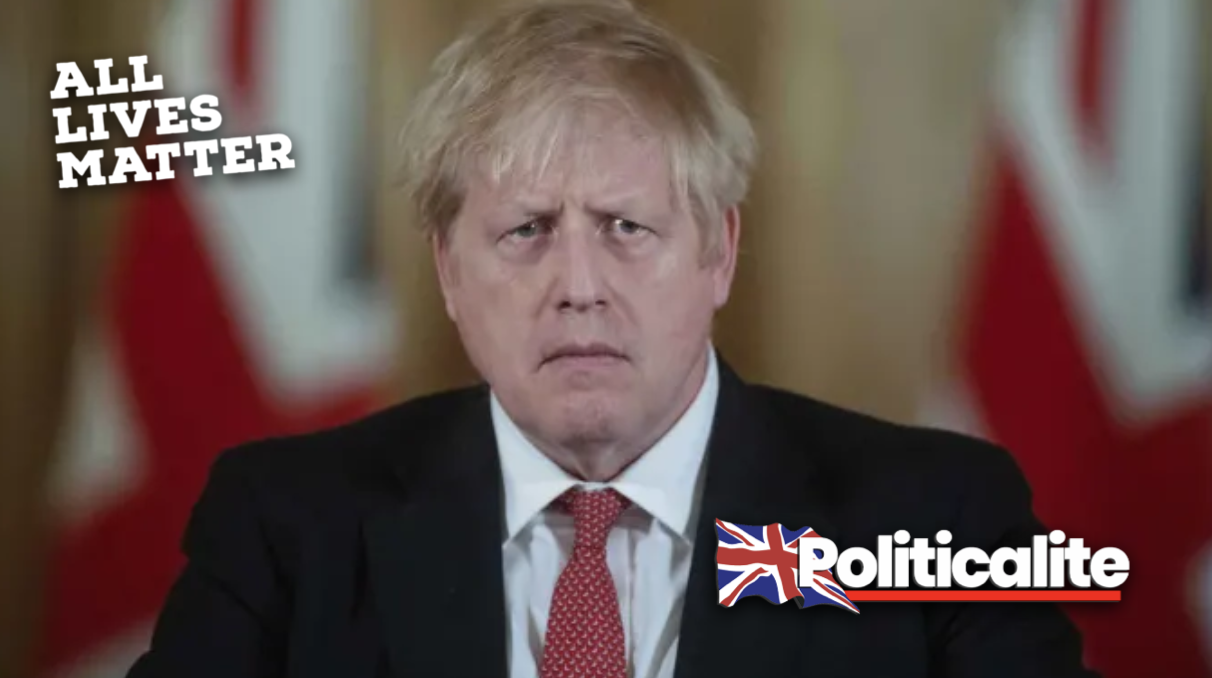 BORIS Johnson has been put ‘on notice’ by the all-powerful 1922 committee following a series of U-Turns and a calamitous few weeks in office.

Already feeling the fire of a resurgent Nigel Farage after the Prime Minister branded patriots and British Army veterans as ‘racist thugs’ and ‘bovver boys’ following right-wing protests to protect the statue of Winston Churchill, Boris is now feeling the fire of his own MPs.

Sources tell Politicalite that ‘secret plans are already being drawn up’ to replace Mr Johnson if he continues to hide from the tough decisions and he could be ‘ousted’ before the 2024 Election if things do not improve.

Many want to see the return of Boris Johnson before the election – the right-wing Brexit hero that was unafraid of the leftist media mob and do not want to see him fail, but cannot allow Mr Johnson to damage the Conservative Party long-term.

“I definitely think Boris’s absence set things back: it was different before he fell ill,” said one concerned MP.

The 1922 Committee told Boris Johnson this week that he must listen to his own backbenchers and some have warned that the Prime Minister must not give in to the ‘mob’ of the left.

“He must show leadership and refrain from hiding in Number 10 when things get tough. Britain needs a clear leader, or a power vacuum will grow among the right.” said one MP.

A Conservative grandee also told the BBC that it is “critical” the PM listens to his backbench MPs.

Sir Geoffrey Clifton-Brown told the PM that he was too slow to “heed concerns raised by MPs, especially those in marginal seats.”

“We are in a very serious situation and it’s important that backbenchers understand what is the Prime Minister’s thinking.”

“He needs the support of backbenchers to get his legislation through, so it goes without saying. I think yesterday’s meeting proved that he is prepared to do that.”

Many are angry at Boris’ U-Turns on school meals, commons voting rules and NHS charges for migrants.

One Westminster source told Politicalite: “Boris must be seen to be a strong divisive leader, and not one that takes decisions of the whims of the 24-hour mainstream media’s outrage.”

Many fear that if Boris continues to let the “leftist mob” score wins and U-Turns, Britain will end up with the loud and violent leftist running Britain, rather than the Tory Party that has won a huge majority among the silent majority.