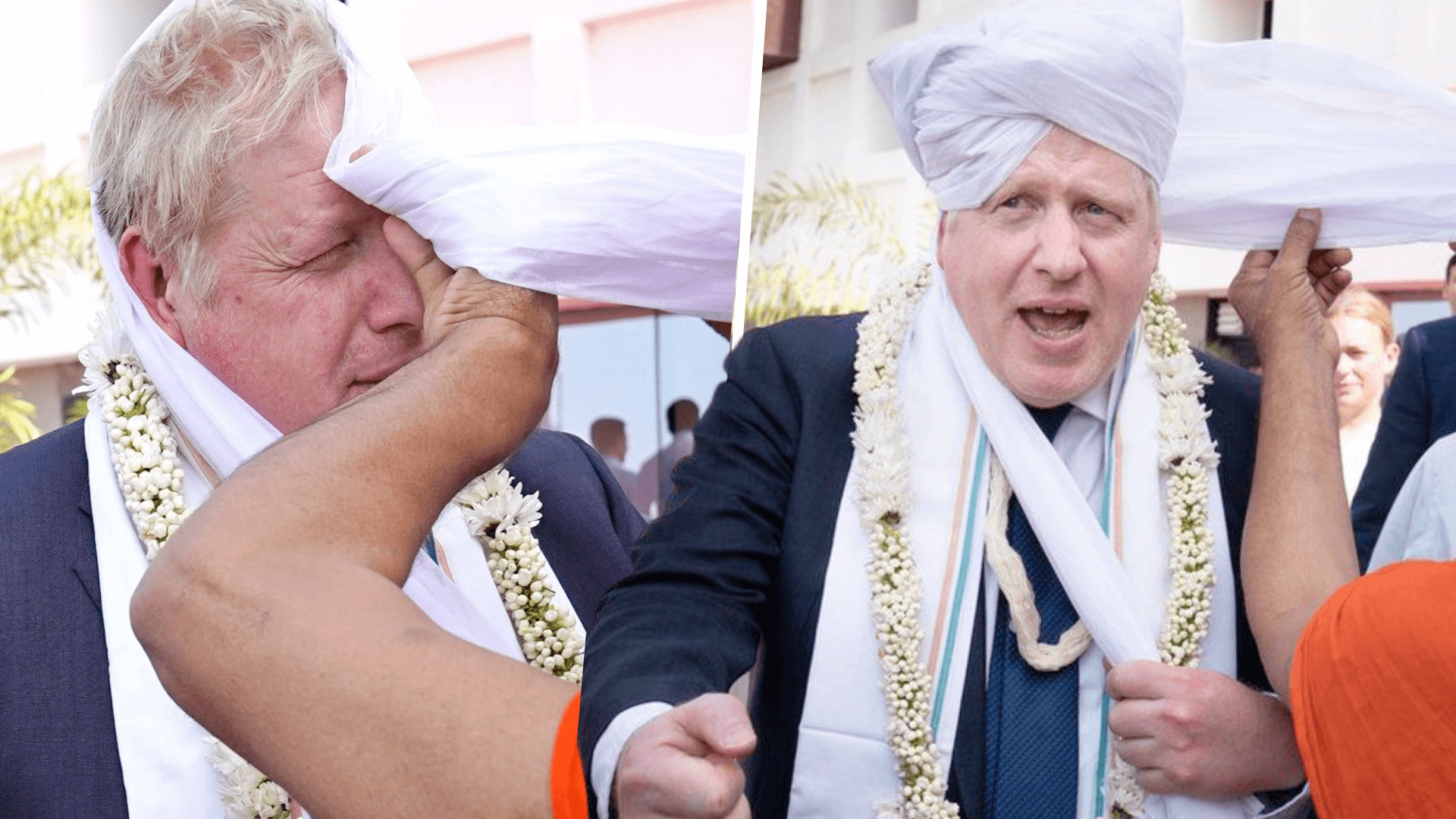 BORIS Johnson has committed to supporting India to build fighter jets in a bid to reduce the number of arms the nation buys from Russia.

The Prime Minister will discuss defence and security collaboration across land, sea air, space and cyber with his Indian counterpart Narendra Modi in New Delhi on Friday.

Mr Johnson will use the meeting to press for a loosening of ties with Moscow, amid concerns about India’s neutrality on Russia’s invasion of Ukraine and its dependence on Russian fossil fuels.

Downing Street said the UK would offer the “best of British knowhow” to support building “new Indian-designed and built fighter jets”, but further details were unclear.

Britain will also issue an open general export licence to India, which No 10 said would speed up its defence procurement in a move that is a first outside the European Union or US.

Ahead of their meeting, Mr Johnson said: “The world faces growing threats from autocratic states which seek to undermine democracy, choke off free and fair trade and trample on sovereignty.

“The UK’s partnership with India is a beacon in these stormy seas.

“Our collaboration on the issues that matter to both our countries, from climate change to energy security and defence, is of vital importance as we look to the future.”

India has declined to be critical of its former Cold War ally Russia and has abstained from voting in United Nations resolutions condemning Moscow.

As the West divests from Russian fuel, India has upped its purchases of Moscow’s oil and has been a major buyer of the Kremlin’s arms.

Mr Johnson’s two-day visit to India comes as his domestic political drama over partygate deepened further with new Tory calls for his resignation.

He hopes to drive forward work on a post-Brexit free trade deal with India during talks with Mr Modi, having said he wants an agreement done “by the autumn”.

Mr Johnson was open to the possibility of accepting Delhi’s demands for more immigration to the UK, saying the UK is short of “hundreds of thousands” of IT workers.

But the PM was facing renewed calls in India to speak up for minorities and democratic rights as he visited a JCB factory, while bulldozers are being used to tear down Muslim-owned properties in communal violence.

He indicated he would bring up those issues during talks with Mr Modi, who is accused of damaging India’s democracy and of whipping up anti-Muslim sentiment.

The Prime Minister said: “We always raise the difficult issues, of course we do, but the fact is that India is a country of 1.35 billion people and it is democratic, it’s the world’s largest democracy.”

He was speaking after posing for pictures in a JCB bulldozer after being shown around the new plant by owner Lord Bamford, who is a major Tory donor.

Mr Johnson’s intercontinental dash came amid the fallout after he was fined for breaching coronavirus laws with a gathering for his 56th birthday in 2020.

While out of the country, he missed a major vote on whether to launch a Commons investigation into whether he lied to MPs and performed a chaotic U-turn in backing down on an attempt to delay an inquiry.

Mr Johnson pushed on with the trip having twice cancelled the visit in the past.

First over the UK’s winter wave of Covid infections and then in April last year in response to a new variant hitting India.