IT'S ON: Boris Johnson and David Davis In SECRET Talks To Replace May, Mogg Would Be Chancellor
Advertisement 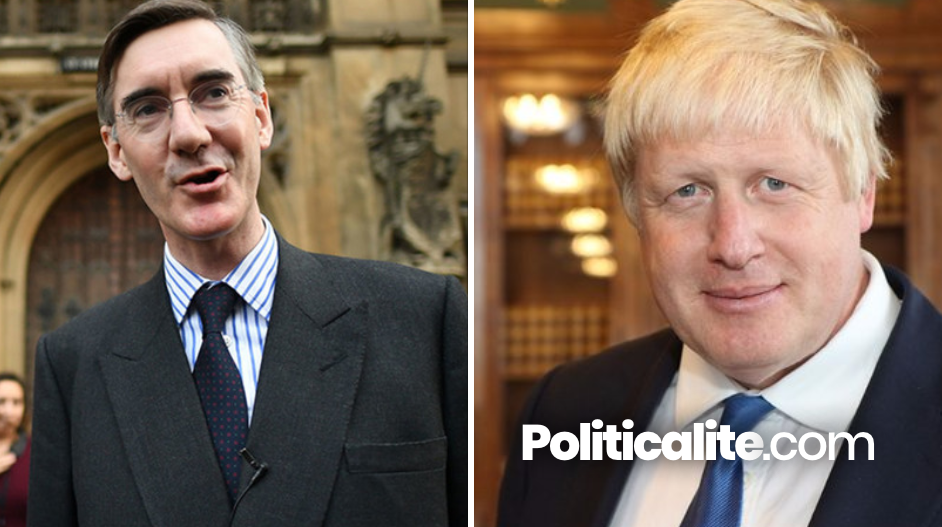 BORIS Johnson and David Davis are in secret talks to decide who will replace Theresa May following a vote of no confidence expected this week.

According to the Sunday Express, the two men – who QUIT the cabinet in July over Chequers have held a ‘mini-summit’ to decide who will replace the weak and wobbly PM if she is toppled and would both put their names forward in a potential Tory leadership battle.

Jacob Rees-Mogg would become Chancellor if Boris becomes PM and is he said to be privately supporting Mr Johnson.

There would also be senior jobs in a ‘Brexiteer Cabinet’ with members of the ERG including former Brexit minister Steve Baker.

Polls show that the Tories are being beaten by Labour and UKIP are on the rise thanks to Mrs May and her Brexit sellout.

Mogg said last night: “We cannot accept this deal and if the leader won’t change her policy then we must change the leader.”

Who do YOU support?