LEND US £20! Man asks Rishi Sunak to lend him £20 for his heating bill during walkabout
Advertisement 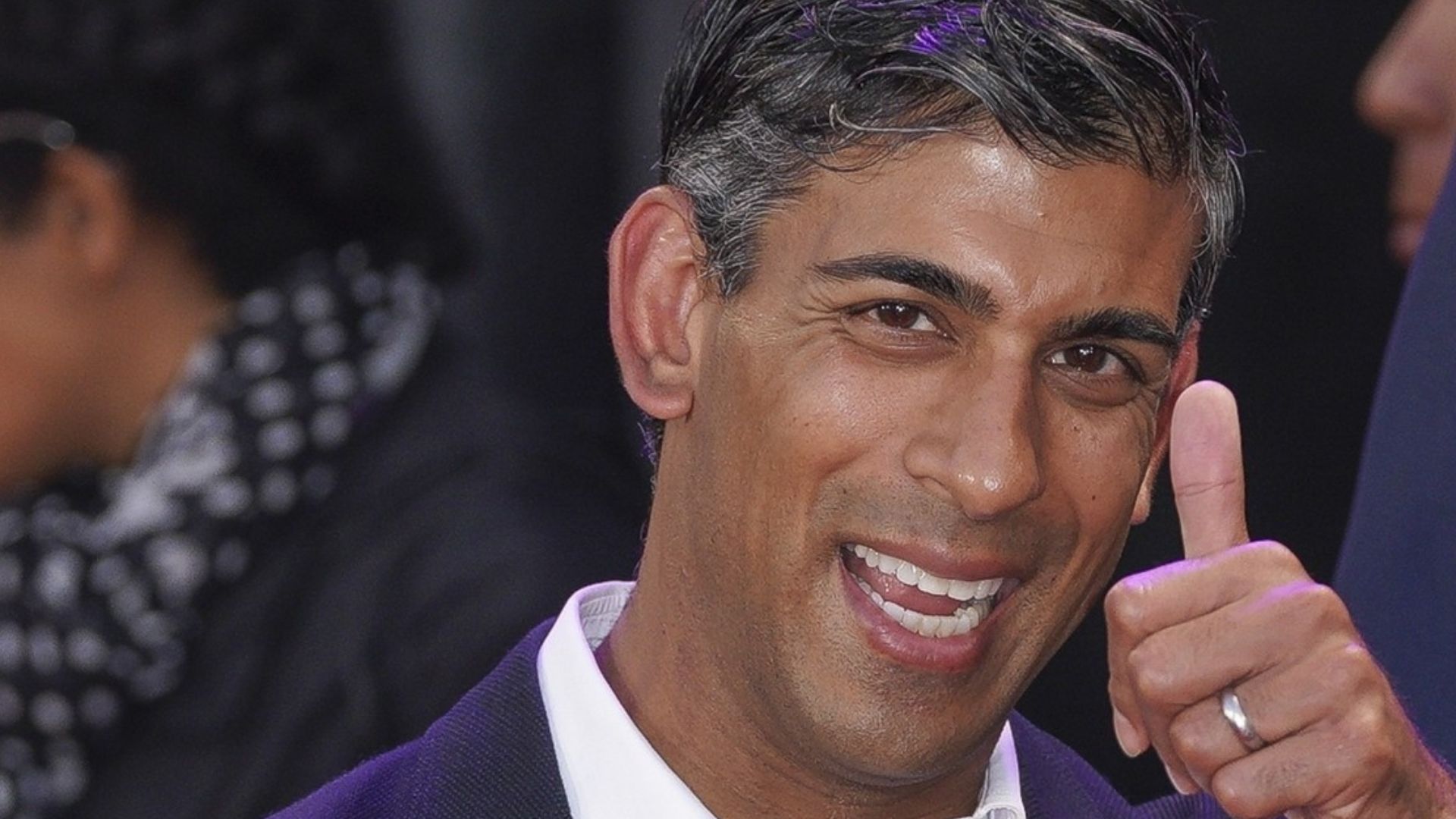 A MAN asked Prime Minister Rishi Sunak for a loan to help with his heating bill during a walkabout in Morecambe, Lancashire – but it went unanswered.

Mr Sunak was joined by Levelling Up Secretary Michael Gove for a walk around the seafront in the Lancashire town to see the proposed site of the Eden Project North, after announcing £50 million of funding for the project from the Government’s levelling up fund.

He praised the “huge buzz” in the town after meeting those involved with the project and students.

It was unclear if he heard one passer-by who shouted: “Lend us 20 quid for my heating bill, Rishi.”

Mr Sunak was shown plans for the attraction, which will include a Tidal Gardens where music events for up to 6,000 people will be held, before answering questions from people from local organisations in a question and answer session.

He was thanked by many for the investment, but was also asked questions about health inequalities, transport links and tourism marketing.

He said: “I’ve just come back from the site where we’re looking at what’s going to be created. It is going to be spectacular, absolutely amazing.

“We’re going to make sure we inspire so many people to think about our natural world and help tackle and solve some of the challenges in climate change and we’re going to do that right here in your hometown.

Conservative MP for Morecambe and Lunesdale David Morris said: “Today has been far better than anything I’ve done in my life so far.”

The project is being delivered by the team behind the first Eden Project in Cornwall, alongside local partners Lancaster University, Lancaster City Council, Lancashire County Council and the Lancashire Enterprise Partnership.