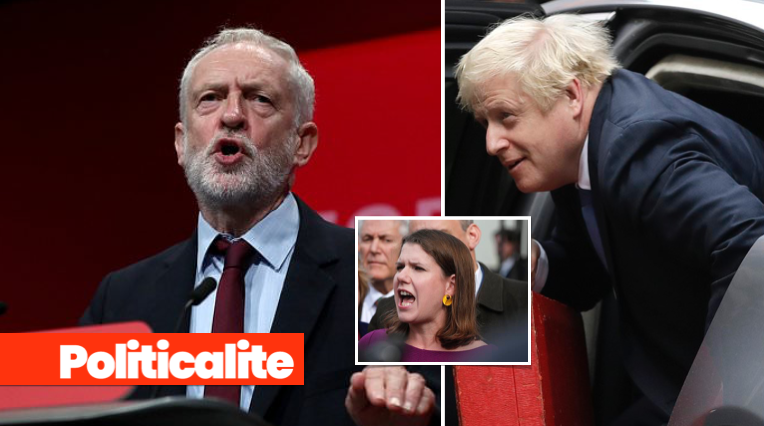 PRIME Minister Boris Johnson has called on opposition parties to try to bring down his government.

In an extraordinary exchange at the despatch box, Mr Johnson dared elitist remain MPs to take him on.

In an extremely unusual move, BoJO said the government would welcome a no-confidence motion from any of the opposition parties. He said he would make time for such a vote on Thursday.

If the government lost, two weeks would be triggered in which Johnson or another lawmaker could try to form a new government and win a subsequent confidence vote.
If that failed, there would be an election.

UNITE, DON’T FIGHT! Farage Hit With Backlash After Calling For Boris To Resign
BORIS: ‘Getting Brexit done’ would honour Jo Cox
To Top