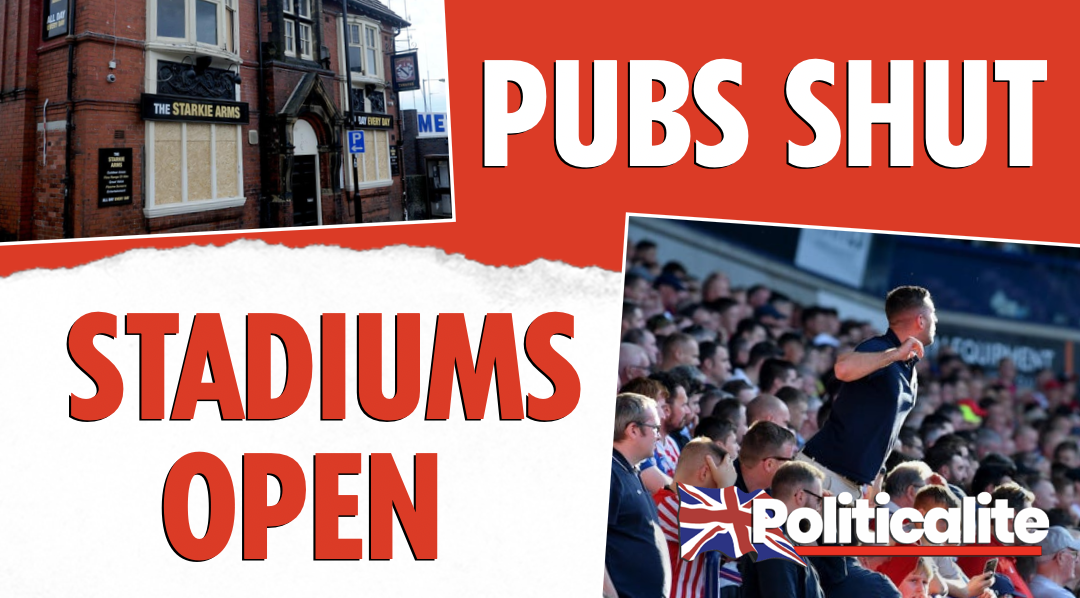 In Tier 2 areas, each of these numbers will be halved. So for outdoor events in Tier 2, a maximum of 2,000 spectators – or 50 % of capacity, whichever is lower – will be allowed.

For indoor events, the lower number of either 1,000 fans – or 50 % of normal capacity – will be allowed. The complete ban on attending live sporting events will continue in regions placed into Tier 3.

England will face another tiered restriction system until the end of March, despite the latest successful vaccine trials and rapid tests presenting a “route out of the pandemic”.

As the lockdown ends on December 2, more parts of England are expected to be placed into higher tiers than they were before the national restrictions were imposed.

Prime Minister Boris Johnson also said the new tiers would be tougher than their predecessors, after Government scientific advisers said the previous regime did not do enough to tackle the virus. 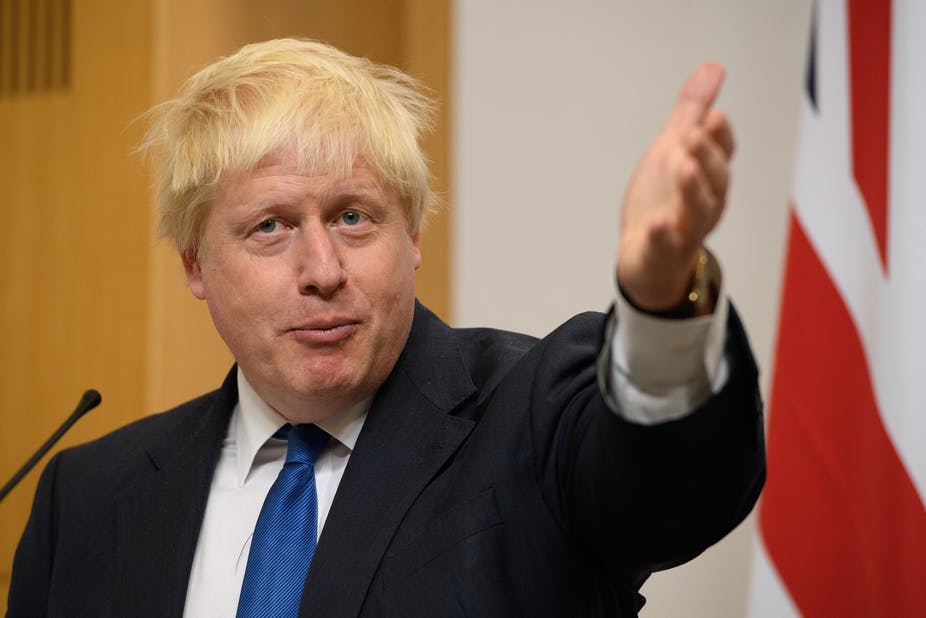 The announcement of the new measures came as the Oxford-AstraZeneca team announced its vaccine had proved 70% effective.

Appearing via video link from coronavirus self-isolation in Downing Street, Mr Johnson told MPs the three-tiered approach had been beefed up.

Under the new system:
– In Tier 2, alcohol may only be served in hospitality settings as part of a substantial meal.
– In Tier 3, pubs and restaurants will only be able to offer takeaway and delivery services, while indoor entertainment, hotels and other accommodation will close.

The 10pm curfew will be relaxed, with last orders now closed at that time and premises ordered to shut at 11pm.

Setting out other measures that will be eased as the lockdown lifts, Mr Johnson said: “From next Wednesday people will be able to leave their home for any purpose and meet others in outdoor public spaces, subject to the rule of six, collective worship, weddings and outdoor sports can resume, and shops, personal care, gyms and the wider leisure sector can reopen.

“But without sensible precautions, we would risk the virus escalating into a winter or New Year surge.”

Details of which areas will be in which tiers will be set out on Thursday, Mr Johnson said.

“I’m sorry to say we expect that more regions will fall at least temporarily into higher levels than before,” he warned.

A plan to allow families to be reunited for Christmas is being thrashed out with the leaders of Scotland, Wales and Northern Ireland, but Mr Johnson was unable to confirm details on Monday.

“We all want some kind of Christmas, we need it, we certainly feel we deserve it,” he said.

“But what we don’t want is to throw caution to the winds and allow the virus to flare up again, forcing us all back into lockdown in January.”

He acknowledged coronavirus “is obviously not going to grant a Christmas truce” and warned that families will need to make a careful judgment about the risk of visiting elderly relatives.

Despite the tougher measures, the Government’s scientific advisers warned they might not go far enough and a “Tier 4” may be required in areas where Tier 3 restrictions are not able to shrink the epidemic.

The Sage scientific advisory panel also questioned the value of Tier 1, concluding that “Tier 2 is the minimum intervention required to maintain any degree of control on transmission”.

The latest figures showed a further 206 people had died within 28 days of testing positive for Covid-19 as of Monday and there had been 15,450 more lab-confirmed cases.

As well as the progress on vaccines, Mr Johnson pointed to the expansion of rapid mass testing as a way of returning to something approaching normality.

This could include allowing people who test negative greater freedoms and the prospect of a daily test replacing precautionary self-isolation for people who come into contact with a coronavirus case.

Despite the progress on a vaccine and the testing developments, Mr Johnson acknowledged “this will still be a hard winter, Christmas cannot be normal and there is a long road to spring”.

“But we have turned a corner and the escape route is in sight,” he said.

With Tory unrest over the impact of the restrictions on the economy and civil liberties, Labour support could be crucial and Sir Keir said his party had backed previous measures.

“Ideally, I’d like to be in a position to do so again,” he said. “But there are huge gaps in this plan, huge uncertainties and huge risks.”

While retailers welcomed the announcement that they will be allowed to reopen, there was fury in the hospitality and arts industries.

“But the next few weeks and months will for many feel like purgatory – stuck in limbo between a national lockdown and a new normal.”

Kate Nicholls, of trade body UKHospitality, said: “They are killing Christmas and beyond for many businesses and their customers who look forward to, and rely on, venues being open at this time of year.

“Sadly, for many staff, it will be a Christmas out of work.”

But Helen Dickinson of the British Retail Consortium said: “The Government’s decision to keep all of retail open will help to preserve jobs and the economy and help keep Christmas a festive occasion for everyone.”

Meanwhile, Che Donald, national vice chairman of the Police Federation, said a possible relaxation of rules over Christmas coupled with a return to the tier system would be “next to impossible” for officers to enforce.