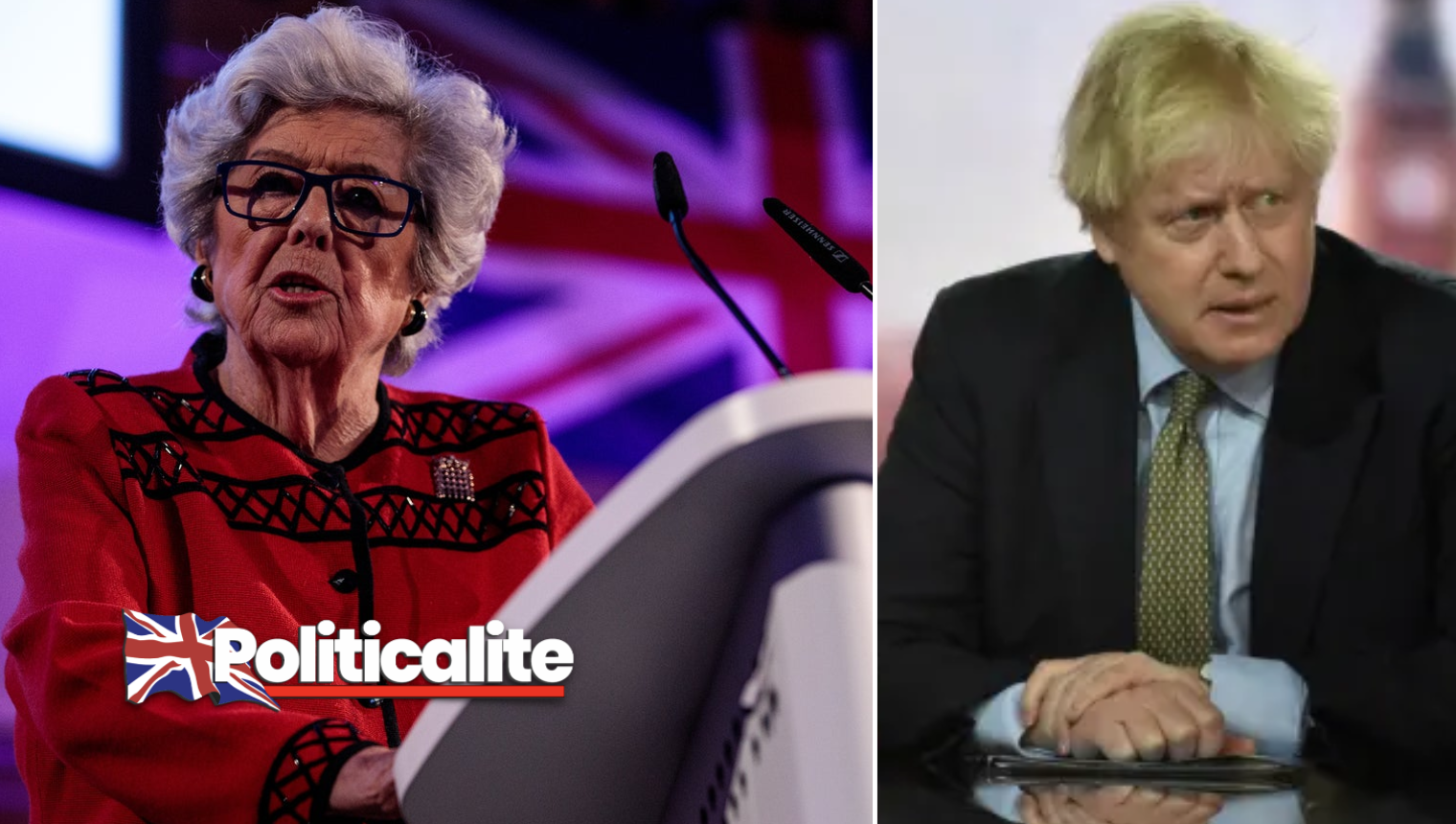 FORMIDABLE Yorkshire firebrand and ex-speaker of the House of Commons Betty Boothroyd tore into Boris Johnson amid his handling of the Coronavirus pandemic, comparing his government to a Dictatorship.

She told the Prime Minister to “stop talking” and said that Britain needed to “see some action,” telling Sky News that his U-Turn was “The daddy of them all”.

Baroness Boothroyd who once ruled over rowdy MPs in the lower chamber during the era of Margaret Thatcher, John Major and Tony Blair once said she could not even trust Boris Johnson to “run a bath” and revealed that in her 47 years in parliament she has “never seen trust in a government fall so far and so fast”.

Betty’s words will sure resonate will millions of fed-up Brits who are tired of Boris Johnson’s flip-flopping Government rules on Lockdown. 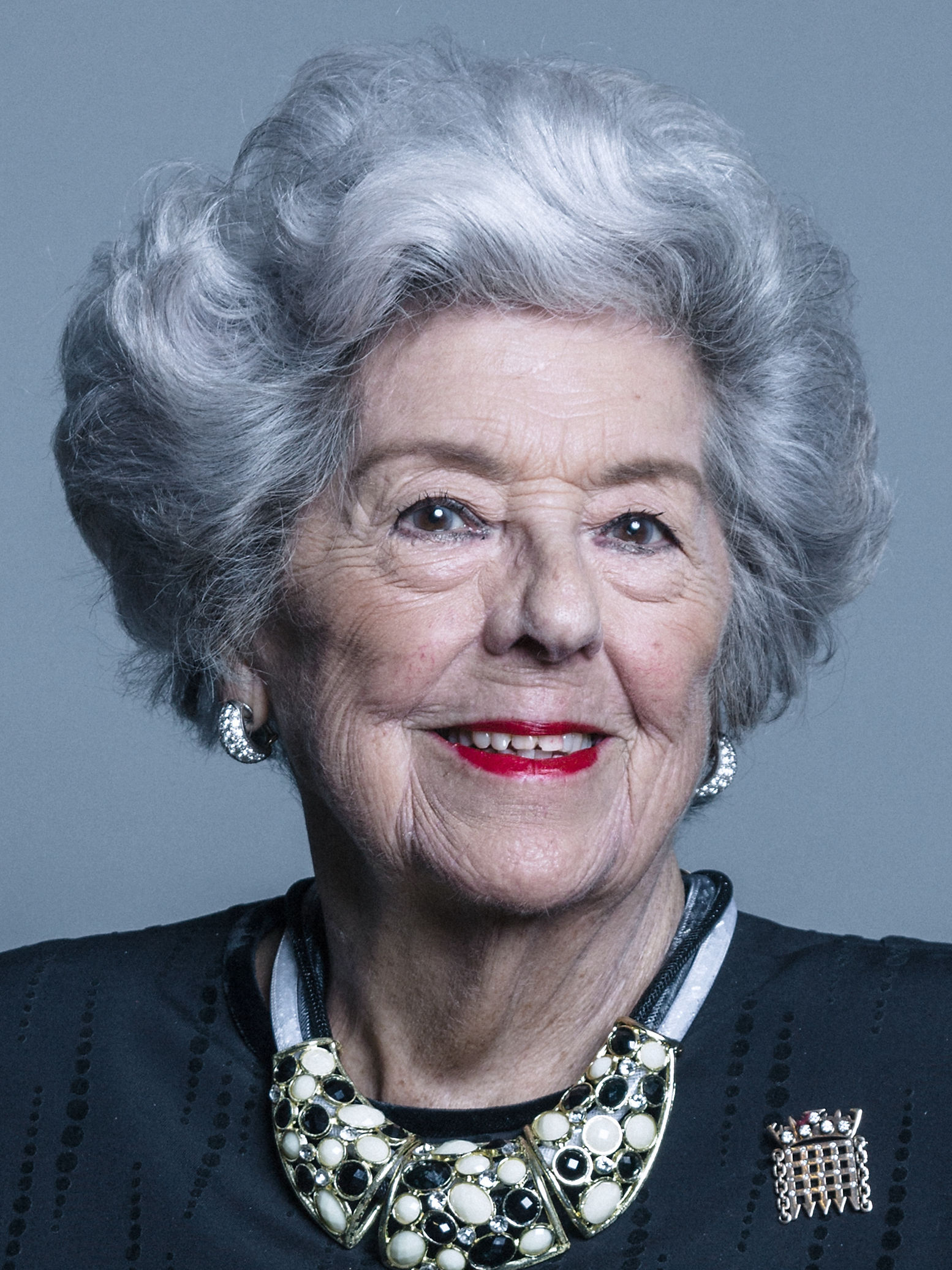 Fury was sparked after the Prime Minister appeared on The Andrew Marr Show on Sunday and declared that “Schools were safe,” urging Brits to send their children to school for the start of the New Year term on Monday, 24 hours later, the PM held a televised address and forced Schools to close across the country and put England into lockdown.

Former Speaker of the House of Commons Baroness Boothroyd says 'I do not believe spreading vaccine thinly is going to be helpful' and adds the government need to 'stop talking so much'.#COVID19 latest: https://t.co/eG4PqUDz7V pic.twitter.com/jhwZ3ROc9n

He is also under-fire for the failure of the vaccine roll-out effort, despite the PM promising a rapid vaccine effort, yet just 944,539 Brits have so far had the first dose of the COVID-19 vaccine.

Betty hit back at Boris telling Sky: “The government is behaving like a dictatorship” and said “I do not believe spreading vaccine thinly is going to be helpful” and said his Government needed to “stop talking so much” and “start acting more”.