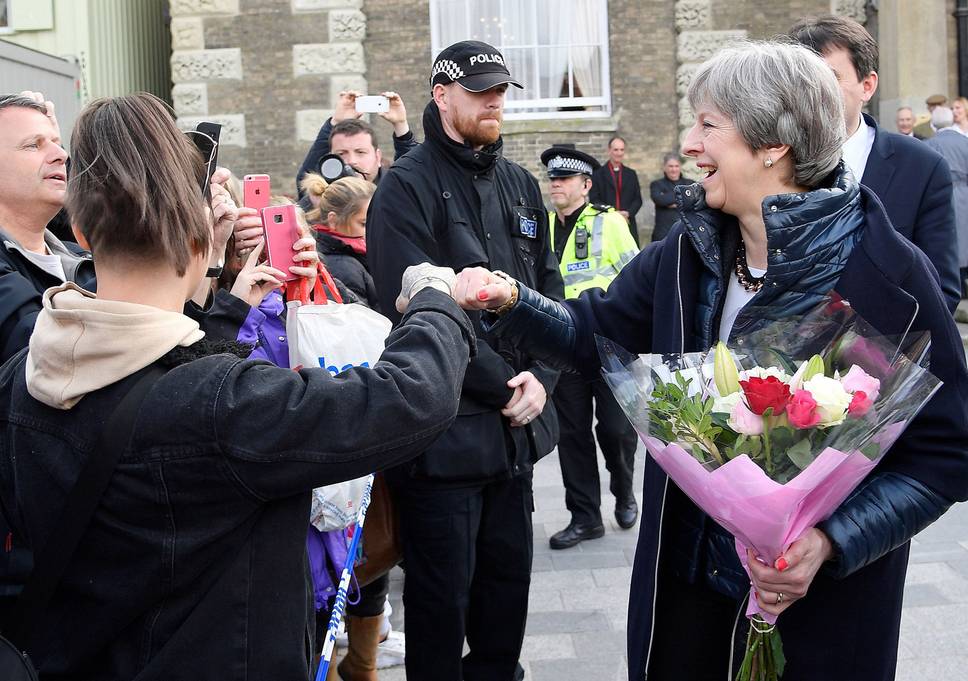 THERE is a divisive Tory woman in Number 10, The country is divided, Labour has perched to the hard-left and Britain has had its sovereignty threatened by a foreign country, you could be fooled for thinking it was 1982, No… this is Britain in 2018.

This week Theresa May has been playing the shocking poisoning of a Russian-Double agent and his daughter on British soil line by line from the Margaret Thatcher playbook. 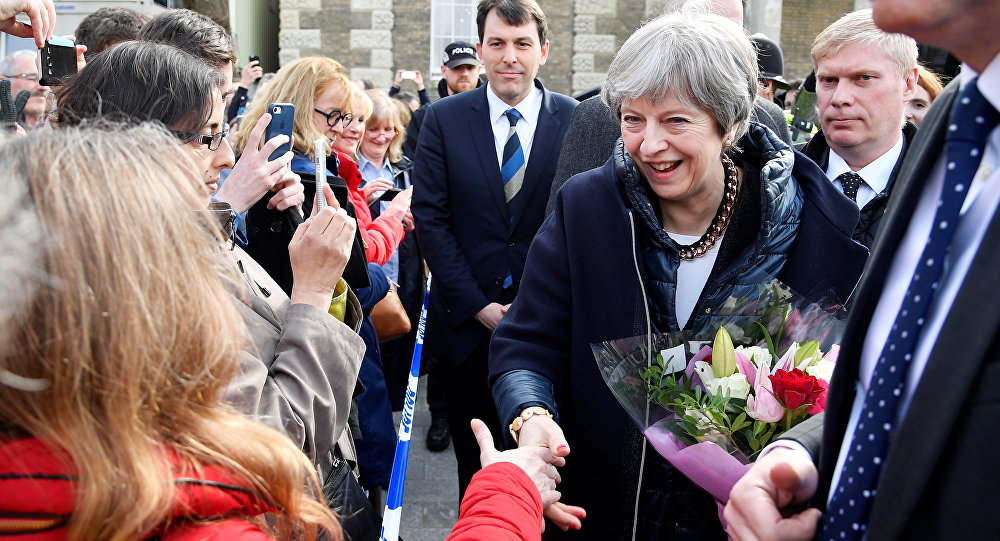 She’s found an enemy, strongly condemned Russia, forced Labour into turmoil and made Jeremy Corbyn look like even more of a anti-British traitor and visited the scene of the crime with fist-bumps, babies and flowers.

This is political spin at its finest, Theresa May is playing this line by line out of Margaret Thatcher playbook. 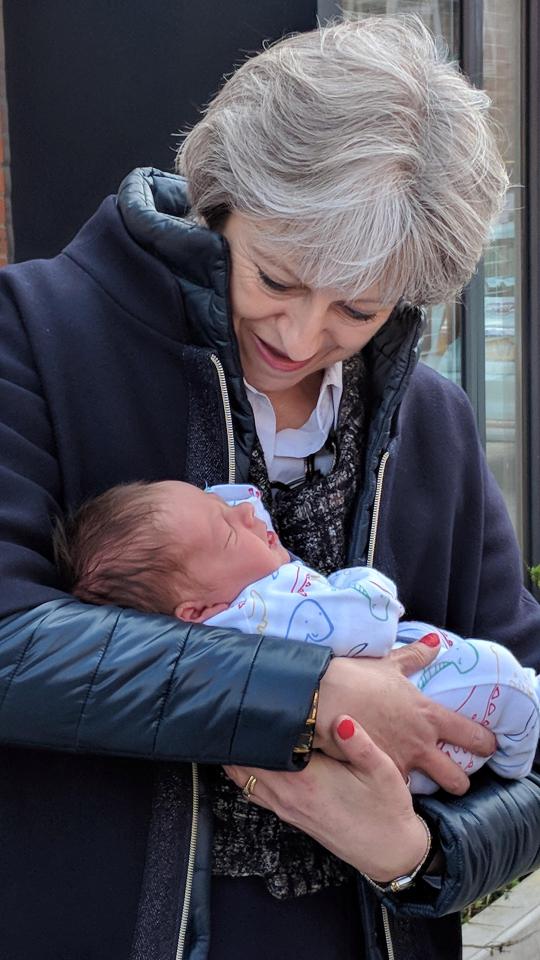 Whilst the attempted murder of a Russian double agent on British soil is shocking, under normal political circumstances, Theresa May would not have been so tough in her response.

The whole Russia story is like a pot of gold for May’s fledging premiership, just two weeks ago May was seen as weak, unstable and tired, now she looks like a strong leader, and all of this is very similar to the build-up to The Falklands war of 1982.

The Falklands were a turning point in Margaret Thatcher’s premiership and quite possibly saved her, and Britain from socialist ruin. At that point “Thatcherism” was still a pipe dream. 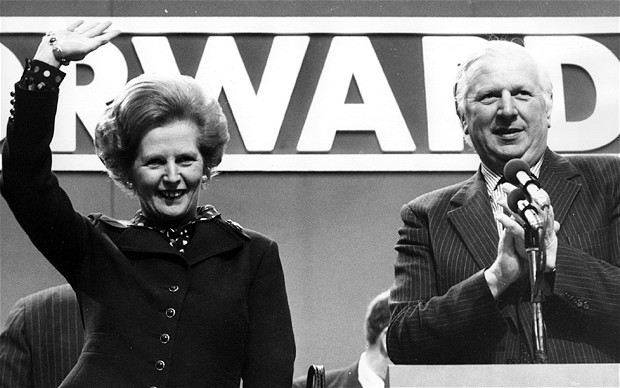 The previous October, the Tory party conference was in revolt. The “wets” were conspiring against her and bets were taken against her surviving into the new year.

She was behind in the polls and no one believed Maggie would lead her party to another election win.

Thatcher was a weak broken leader with little support from her own party.

In the Falklands, the one navy ship protecting it was to be withdrawn under defence cuts.

Argentina had always laid claim to the British Falklands, and its then-ruling military junta judged that the British government wanted to “dispose” of the far away from British Islands.

To Mrs Thatcher’s horror, and in hindsight delight, on the 31 March, Argentina invaded the Falklands.

Thatcher knew she faced the end of her Career, so she fought back, hard. She became a wartime leader overnight.

The usual advisor, Admiral Terence Lewin, was away and the only available advice to her was from the head of the navy, Sir Henry Leach.

He was Mrs Thatcher’s dreamboat, in full uniform.

He pledged his service to recapture the islands, and Thatcher took the gamble.

The navy put to sea within TWO days launching from Portsmouth and Plymouth. 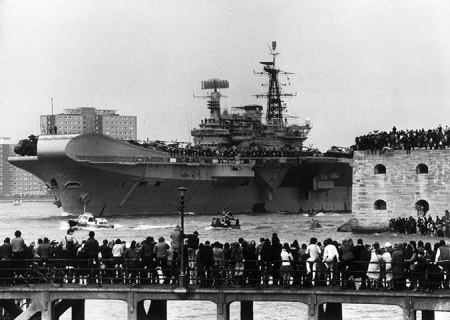 The Falklands War defined Thatcher, made her a political super-star and silenced her critics. Thatcher let Military commanders do their job and supported their decisions, no matter the consequence. 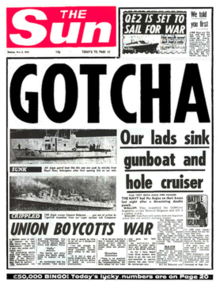 A British Victory was finally achieved on 14 June, when broken Argentina surrendered and the British flag was raised in Port Stanley. 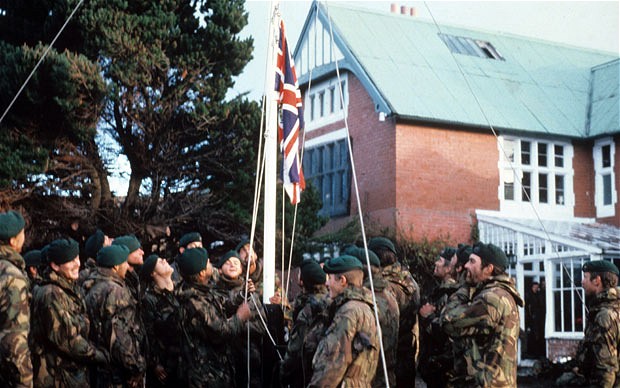 Thatcher was now up in the polls, a newly boosted nation celebrated their new Queen and Thatcher won the next Election in a landslide, the rest, as they say, is history.

After Theresa’s Russian Maggie moment, Britain is backing the way Mrs May has handled the incident. 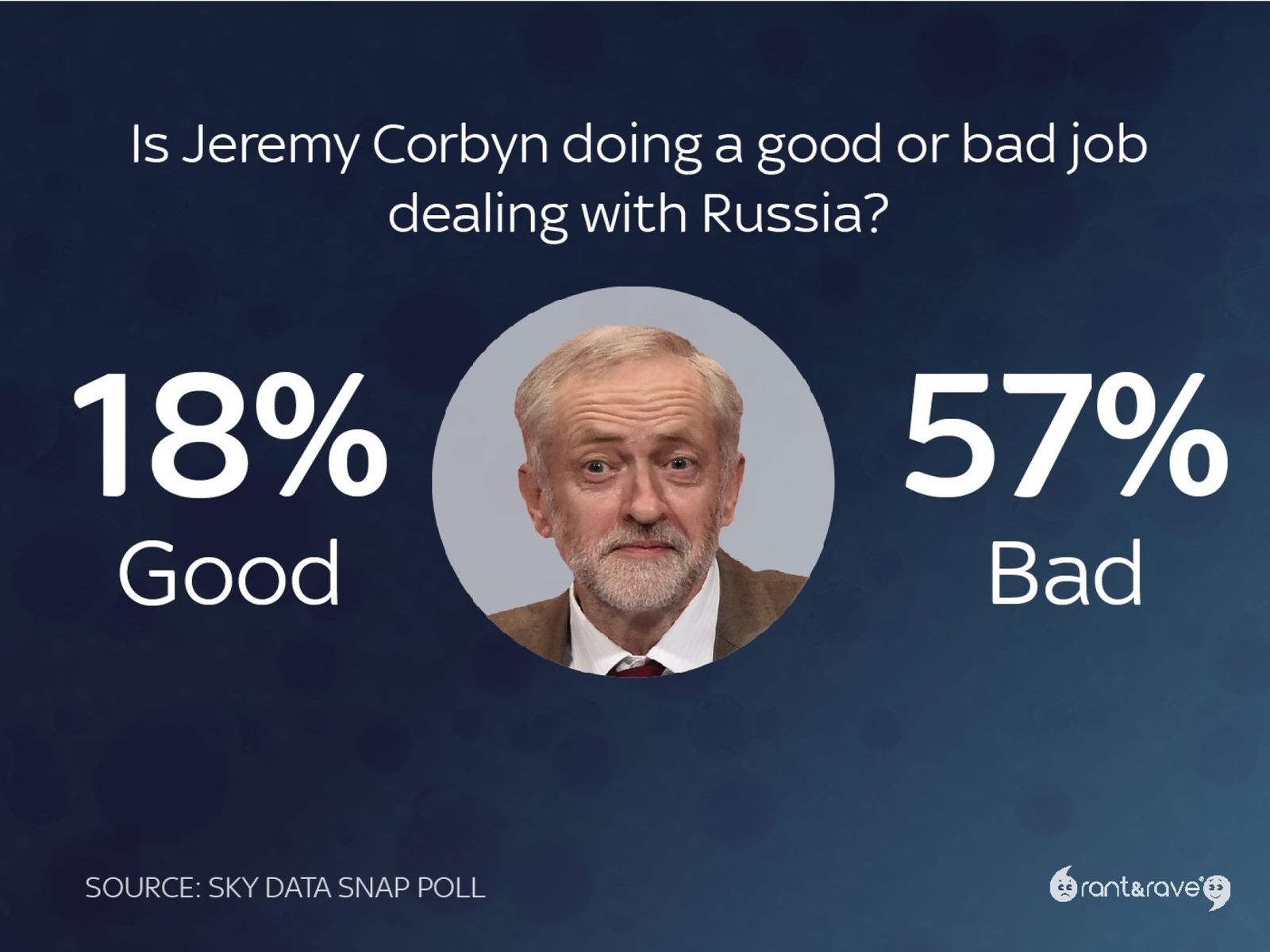 The majority of the public think Jeremy Corbyn is doing a bad job in his response to the Salisbury spy poisoning, and there is huge support for Theresa May’s approach to UK-Russia relations, according to Sky News.