The Tory MP and Health Minister who has a personal fortune of more than £14million, failed to declare his interest in the property firm to Companies House.

The oversight is a criminal offence punishable by a fine or up to two years in prison.

Hunt’s breaches relate to seven flats he bought with mortgages in the Ocean Village complex in Southampton on 7 February this year.

The average price paid for properties in the development is about £240,000 per flat, according to Zoopla.

The mortgages were issued by a private bank to Mare Pond Properties Limited, a company set up Hunt and his wife Lucia Guo. 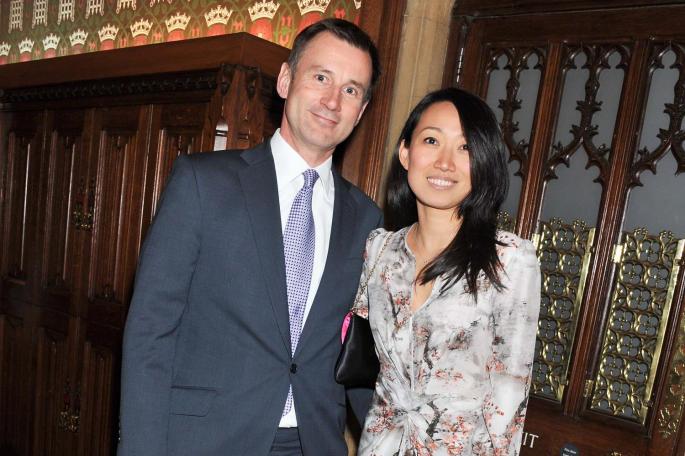 Ms Guo was the only person named in the registration documents filed at Companies House when the company was incorporated in September 2017.

Mr Hunt appears to have breached the Companies Act on two counts. Firstly, he should have declared to Companies House he was a “Person with Significant Control” (PSC) within 28 days of registering the company, but in fact did not do so for six months.”

He also failed to disclose his 50 percent stake in the firm on the Parliamentary Register of Members’ interests within the specified 28 days. He later corrected both errors and apologised to the parliamentary authorities.

Labour has referred the case to the standards commissioner to investigate.

Shockingly, Theresa May is backing Mr Hunt as he has “not breached the Ministerial Code of Conduct” according to Cabinet Office rules. 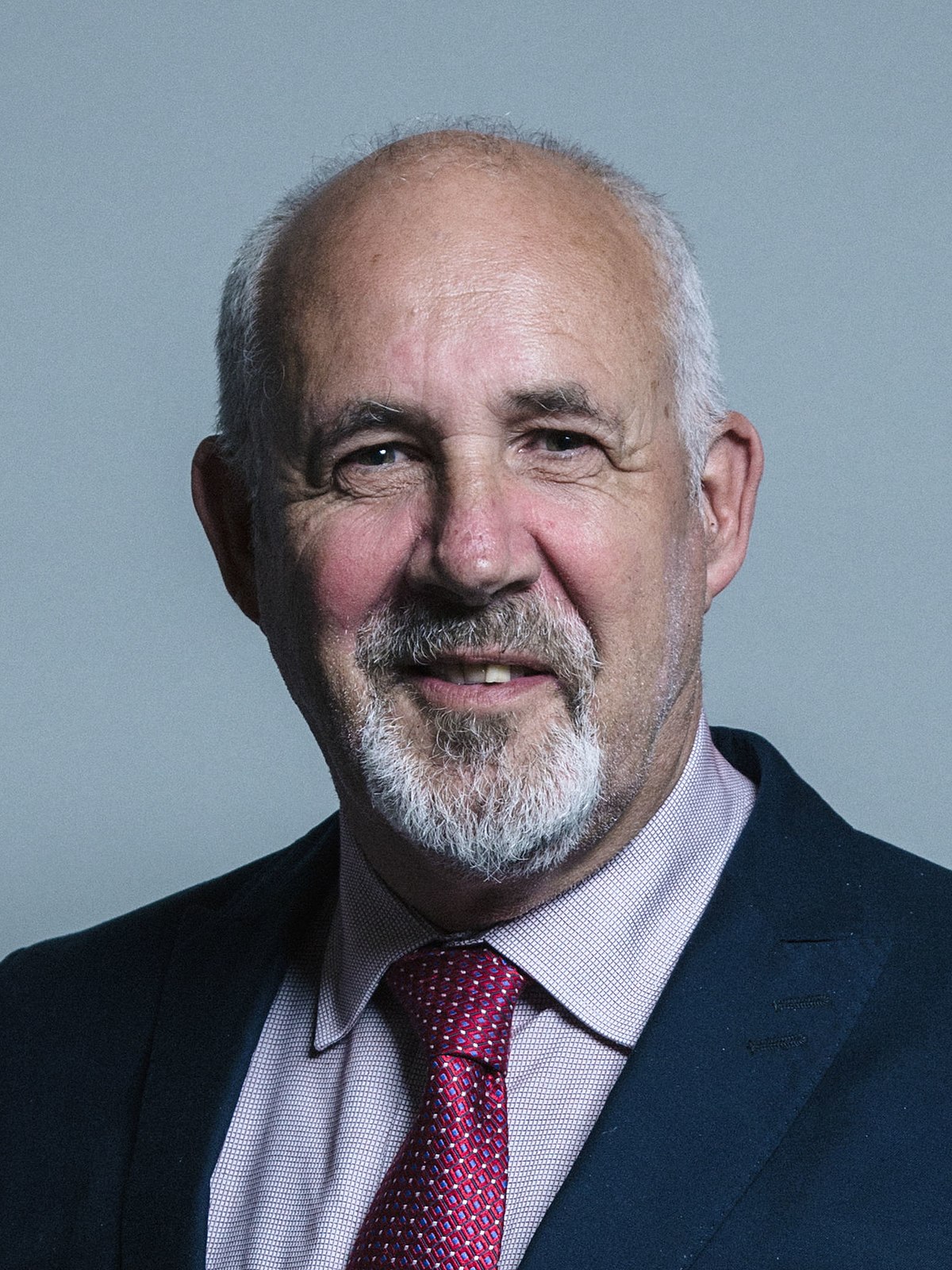 Jon Trickett, Labour’s shadow Cabinet Office secretary, said: ‘It appears Jeremy Hunt has taken part in illegal activity in his failure to declare his involvement in a luxury flat investment.

‘This is simply unacceptable and especially so given the secretary of state’s position at the heart of Theresa May’s government.