MORDAUNT: Democracy “hangs in the balance” as poor feel system is “rigged against them”
Advertisement 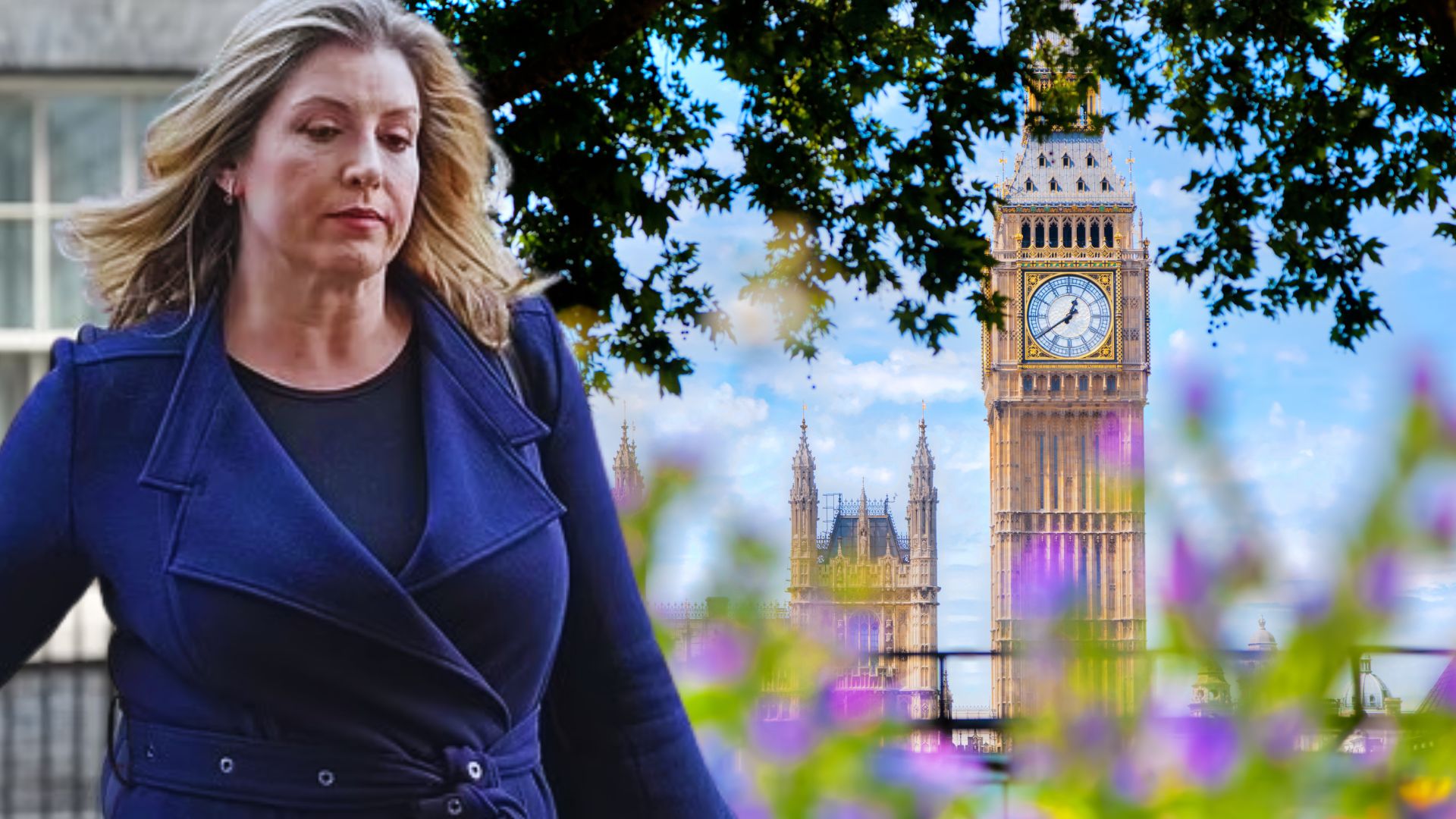 DEMOCRACY and capitalism “hangs in the balance” if trust in politics is not restored, the House of Commons Leader has said, as she warned poorer voters feel the system is “rigged against them”.

Penny Mordaunt gave a bleak assessment of public faith in the system in a speech on Tuesday, as she called for greater collective responsibility and better support to MPs amid a perception some are “wrong ‘uns”.

Ms Mordaunt, who ran against Rishi Sunak for the Tory leadership, said “many people think things don’t work any more” while some are “feeling economic shocks for the first time”.

“For those with the least the whole system can seem rigged against them,” she told the Institute for Government think tank’s conference.

Ms Mordaunt said the Prime Minister’s bid to restore trust will only be won “when people feel understood, when they feel the benefits in their wallets”.

“Upon that trust depends more than just happy citizens and an election victory,” she said.

The very continuation and success of capitalism and democracy also hangs in the balance. If people stop believing these systems work for them then, like Tinkerbell’s light, it dies.”

She acknowledged the need for reform of how the House of Commons functions, saying the pace of change has been “very, very slow”.

“Drama”, she said – the House is currently doing a pilot about extending proxy voting – “to people who are very seriously ill so they don’t have to get an ambulance to come and vote”.

“If this was a business we would’ve done that in a week, and many months ago,” she said.

Ms Mordaunt suggested considering “all the tools we have” including the coronavirus, remote voting technology to alleviate the need to evacuate Parliament during its restoration.

She stressed the need to be “pragmatic” over the much-needed works and said any closure of the Palace of Westminster could be used to “visit other parts of the country, generate a bit of excitement”.

Discussing ethics and the behaviour of some MPs, she said “there might be a few wrong ‘uns but it’s not the majority”.

She cited colleagues who have suffered with poor mental health, “huge stresses” in their lives, or having been “put in a situation where they have been asked to juggle chainsaws and not had the support”.

“That’s not saying people don’t do bad things and shouldn’t be held to account but I think when you look at these things, and ask why has someone done that, quite often there’s a lot we could do to create a better environment to pre-empt some of these things,” she said.

“I also think there should be much more collective responsibility between the House, the Cabinet Office and political parties.”