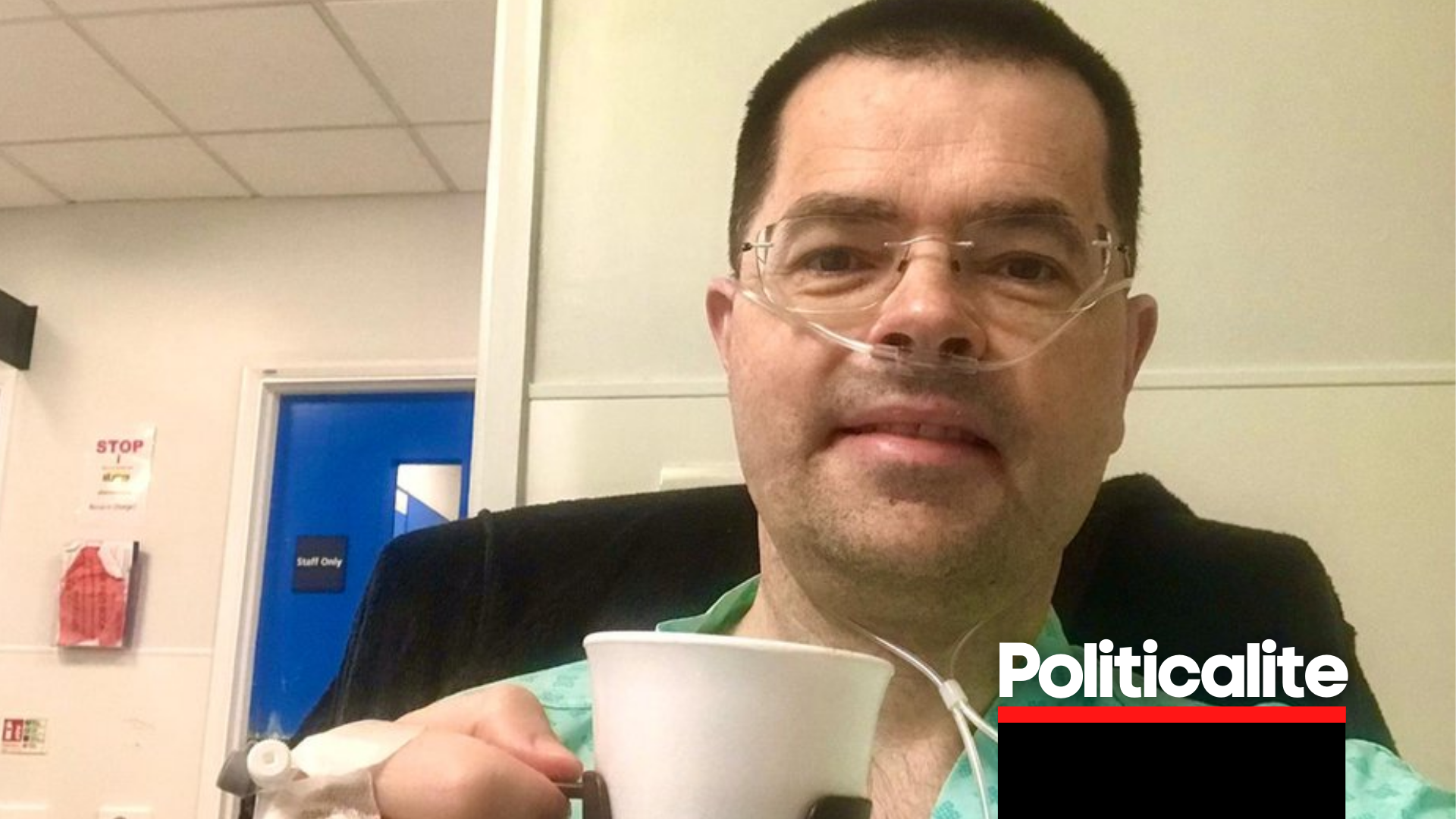 Mr Brokenshire said on Wednesday he is standing down from the Government to “focus on restoring my health”, having been diagnosed with the condition two years ago.

The Old Bexley and Sidcup MP was discharged from Guy’s Hospital in London in February after a “frustrating resurgence” in the disease required surgery to remove his right lung.

In a letter, Mr Brokenshire thanked the Prime Minister for his support during the treatment and praised the “truly amazing” medics who have been working with him.

“My recovery from treatment and return to full duties is, however, taking longer than anticipated,” he wrote.

“Given my responsibilities to the public, the Government and to Parliament, I have therefore concluded that it is best that I stand down from my ministerial role and focus on restoring my health.”

He said he hopes to be able to “serve again in some way in the future”, and Mr Johnson responded by offering his full support and to wish a “speedy return to full health”.

The Prime Minister added: “I understand entirely your need to step down from your role but look forward to welcoming you back as soon as possible.”

First elected to the Commons in 2005, Mr Brokenshire was appointed as minister of state in the Home Office in February last year.

He previously served as housing secretary, as well as secretary of state for Northern Ireland.

“I know it will be difficult for him to stand back from his duties, but I look forward to seeing him again soon,” the Labour MP tweeted.