Why we must respect Jacob Rees-Mogg's backwards beliefs
Advertisement 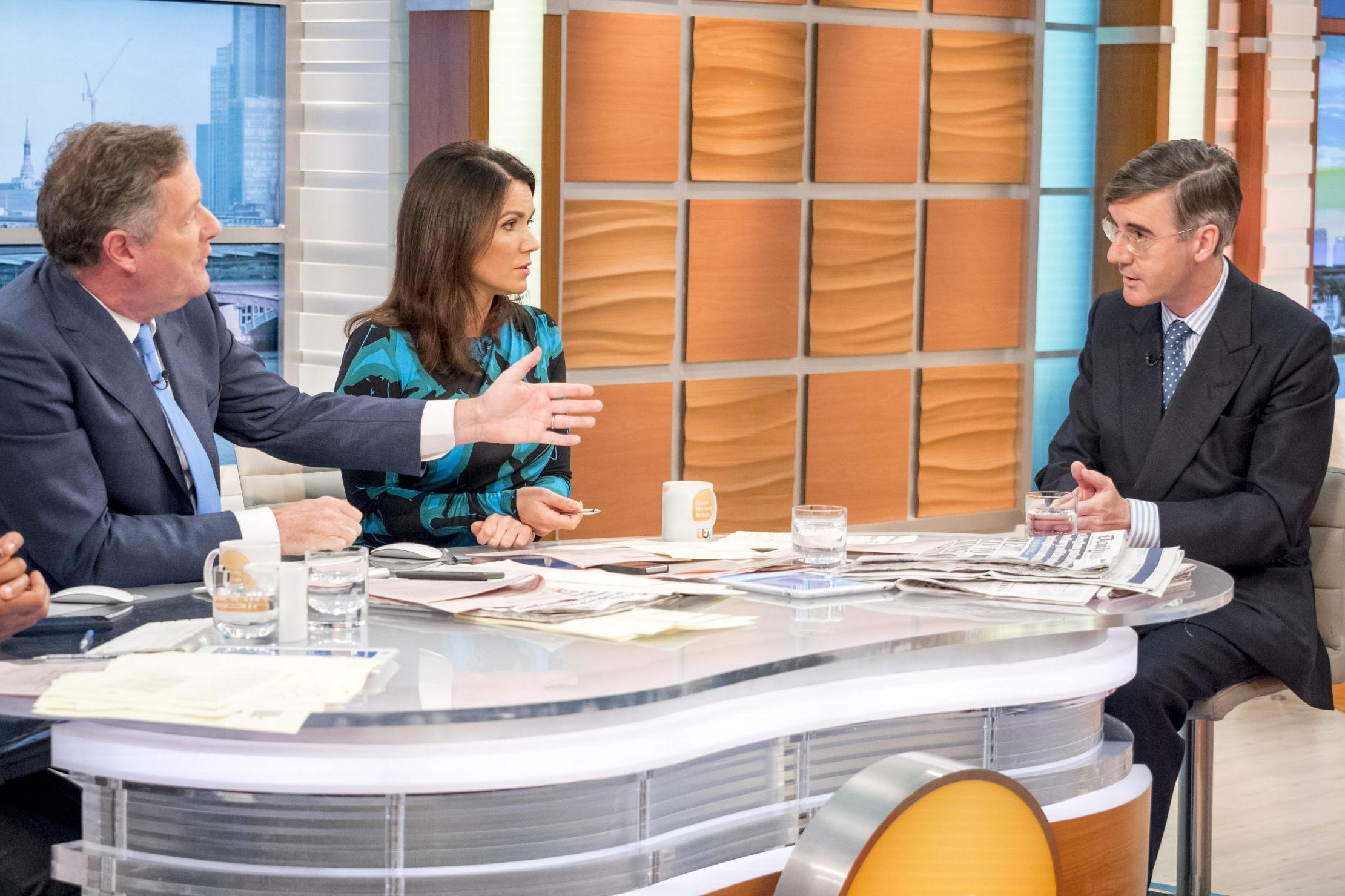 JACOB REES-MOGG is a man that is often described as the candidate for the earlier-twentieth century due to his traditionalist views, so it was no surprise when the Moggster sparked a political row over his views on Gay Marriage and Abortion.

Jacob appeared on ITV’s Good Morning Britain this morning and was asked whether he supported Abortion, Mr Rees-Mogg replied in an eloquent fashion and said it was “morally indefensible”.

He added: ”Life is sacrosanct and begins at the point of conception”

Rees Mogg was also asked about his views on same-sex marriage, which he opposes due to his religious beliefs.

“I am a Catholic and I take the teachings of the Catholic Church seriously,” he said.

The Church’s teachings on faith and morals were “authoritative”, he said, but he added it was not for him to judge others.

“With same-sex marriage, that is something that people are doing for themselves,” he said.

“With abortion, it is something that is done to the unborn child. That is different.”

Rees-Mogg also said that his views wouldn’t change current laws on Abortion and Same Sex marriage because these things have already been settled and are the “Law of the land”.

Now, don’t get me wrong, these views are quite shocking for the modern political world and at first I will admit that his views angered me.

After I cooled down I decided to think about the Moggster’s views and his reasoning behind them.

I thought that It was refreshing to see a politician refuse to alter their lifelong beliefs just because they may be in the grasp of power.

Jacob Rees Mogg is a Catholic and this is where his views come from… we must respect his view, even if we don’t agree with it.

As a gay man and a Catholic, all my life I have been on a tightrope of between my religious beliefs and the way my sexuality contradicts the Catholic Church.

I also look at this commandment, It is the commandment not to judge others.

We must be tolerant of Jacob Rees Mogg’s opinions and beliefs because if we refuse to be, we lose something great – the freedom of expression, no matter how wrong that expression is.

ARE YOU READY FOR REES-MOGG? – The rising star of the Conservative Party