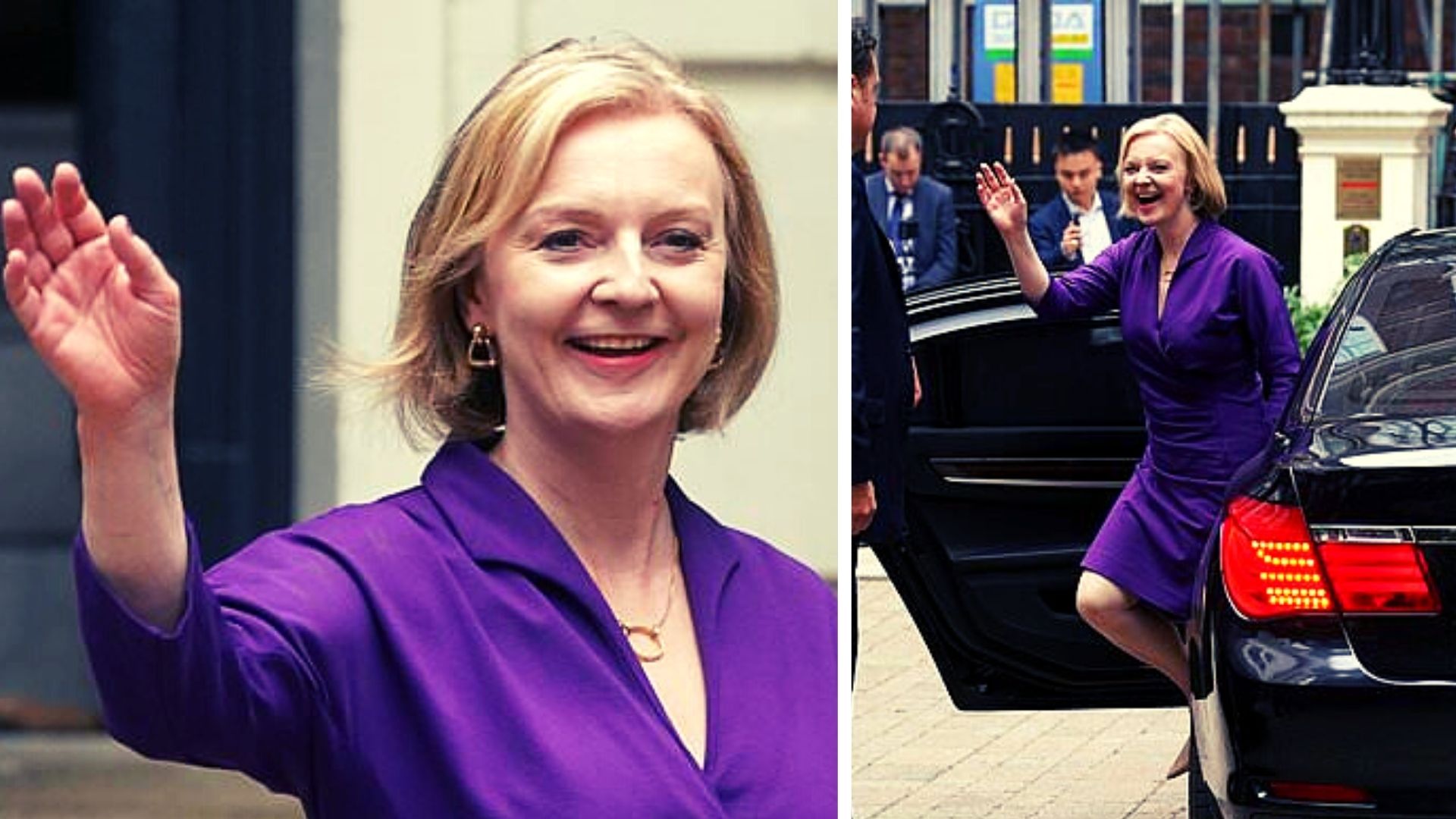 LIZ Truss has beaten former chancellor Rishi Sunak to become the new leader of the Conservative Party and will be officially sworn in tomorrow by the Queen at Balmoral Castle.

The incoming prime minister promised a “bold plan” to cut taxes and grow the economy and “deliver on the energy crisis, dealing with people’s energy bills but also dealing with the long-term issues we have on energy supply”.

Outgoing Prime Minister Boris Johnson and Ms Truss will go to Balmoral, rather than Buckingham Palace, for the appointment of the new prime minister on Tuesday.

Liz Truss praised “my friend” Boris Johnson as she accepted her victory in the Tory leadership contest.

She said: “I also want to thank our outgoing leader, my friend, Boris Johnson.”

Ms Truss continued: “Boris, you got Brexit done, you crushed Jeremy Corbyn, you rolled out the vaccine and you stood up to Vladimir Putin. You were admired from Kyiv to Carlisle.”

There was a delay before applause from the audience.

Brexit minister Jacob Rees-Mogg said he is “delighted” that Liz Truss has been chosen to become the next prime minister.

Truss promised a “bold plan” to cut taxes and grow the economy and “deliver on the energy crisis, dealing with people’s energy bills but also dealing with the long-term issues we have on energy supply”.

In her victory speech, Liz Truss said: “Thank you for putting your faith in me to lead our great Conservative Party, the greatest political party on earth.

“I know that our beliefs resonate with the British people: our beliefs in freedom, in the ability to control your own life, in low taxes, in personal responsibility.

“I know that’s why people voted for us in such numbers in 2019 and as your party leader I intend to deliver what we promised those voters right across our great country.

“At this time of challenge & global uncertainty, I wish the new government well.

“I never forget the support I had from all former Conservative leaders when I won the ballot in 2005 & I hope all Conservatives will unite behind the new PM.”

The pound rallied slightly after Liz Truss was announced as the winner of the Conservative Party’s leadership election.

It had been trading slightly lower ahead of the announcement, but had already regained most of its ground after falling to a 37-year low earlier on Monday.