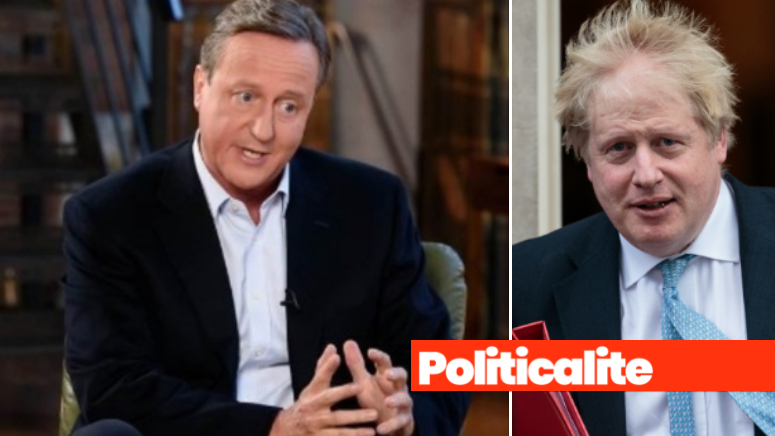 FORMER Tory PM David Cameron has revealed that he ‘does not’ regret calling the EU Referendum during an exclusive ITV interview ahead of his memoirs.

Cameron, 52 – who left Number 10 three years ago after losing the EU Referendum reportedly told aides: ‘Why should I do the hard s**t?’ after the British people decided to leave the European Union.

Mr Cameron told ITV News at Ten’s Tom Bradby that he does feel some responsibility for “the state the country has got into” since the vote. 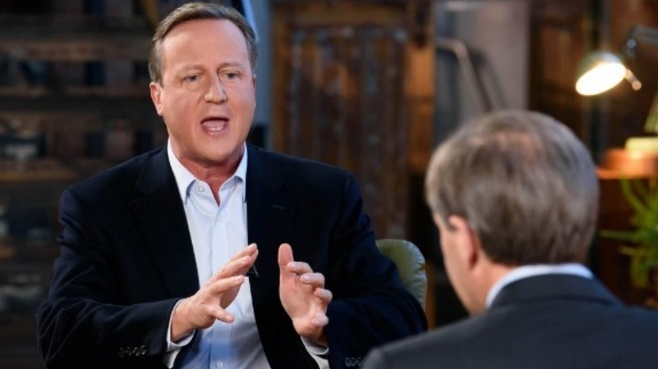 In his first in-depth television interview about his time in office – which was broadcast on ITV last night, the ex-PM told Bradby that the EU referendum “haunts him” and he “thinks about it every day”, but still thinks it was the “right thing to do”.

Cam said he advises new PM Boris “from time to time” – despite the PM recently referring to him as a “girly swot” .

On Boris’ suspension of Parliament, former PM Cameron said he thinks the PM acted within the law.

Dave also said that the referendum was “inevitable” but doesn’t accept “that everything that has followed had to follow”.

He accepted the suggestion that the political deadlock is a result of his decision to hold the referendum.

“Do I have regrets? Yes,” he said. “Am I sorry about the state the country’s got into? Yes. Do I feel I have some responsibility for that? Yes. It was my referendum; my campaign; my decision to try and renegotiate.” 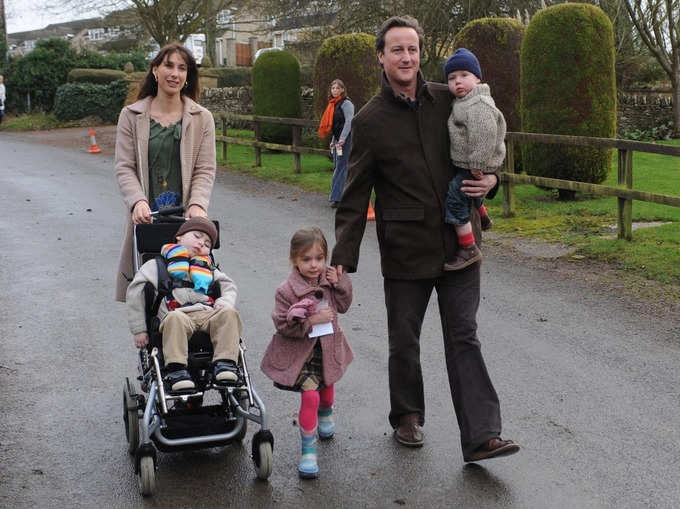 DAVE also spoke candidly about his son Ivan, who sadly died aged six in 2009, just a year before he became PM.

“I think the difficult thing was that he … he suffered so much,” he said.

“He sometimes would have, you know, 20, 30, 40 seizures in a day that when I think about it a lot, you do go back to the incredibly painful and difficult times that he had.”

But Mr Cameron said, after months of mourning, happy memories of his son began to come back and now, when reflecting, he says he feels “incredibly blessed” to have been charged with “looking after someone so special”.

SAILS AHEAD! Bulldog Boris Brings Back Shipbuilding To Britain